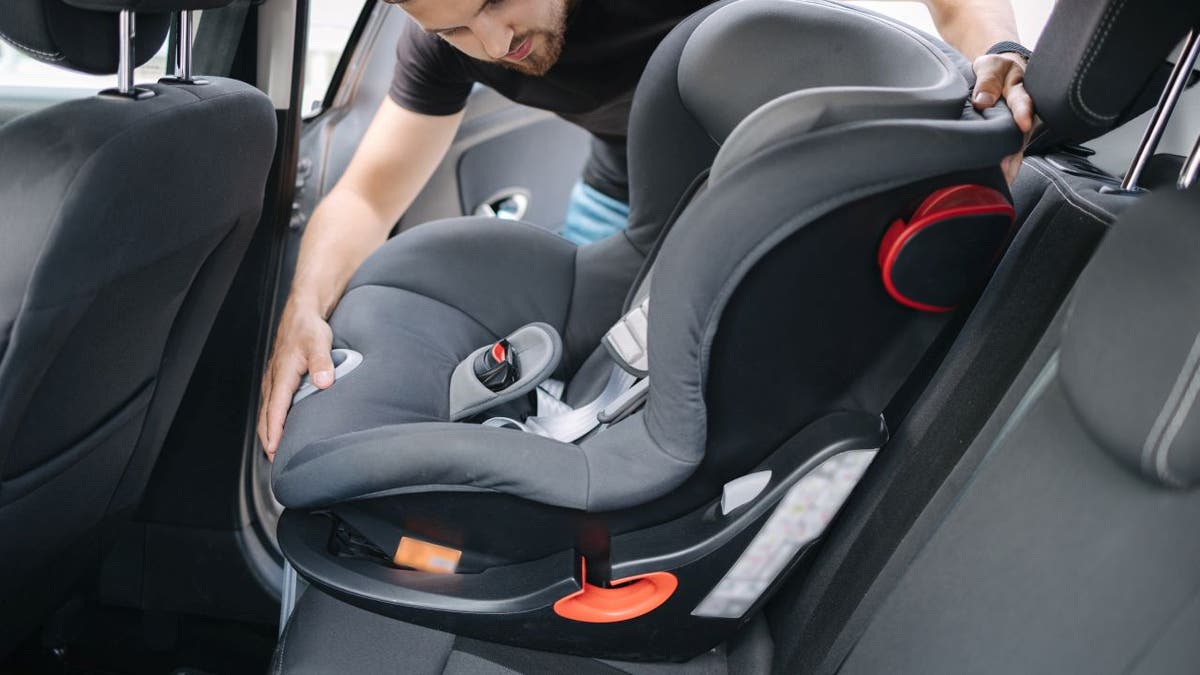 Editor’s Note: An earlier version of this article stated the LATCH system on car seats is safer to use than a seat belt. However, the National Highway Traffic Safety Administration states that a car seat may be installed using the LATCH or a seat belt, safely, depending on weight limits.

With motor vehicle crashes being one of the leading causes of injury and death for American children, knowing how to buckle up is of the utmost importance.

New and seasoned parents might think they know how to properly install a car seat, but the CDC estimates that 46% of car and booster seats are being “misused” in ways that reduce these safety devices’ effectiveness. 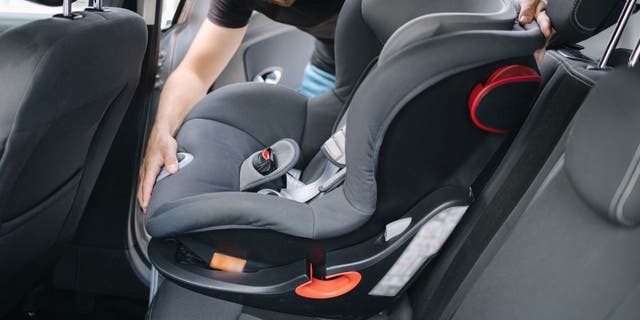 New and seasoned parents might think they know how to properly install a car seat, but the CDC estimates that 46% of car and booster seats are being "misused" in ways that reduce these safety devices’ effectiveness.
(iStock)

Fix said LATCH (lower anchors and tethers for children) systems, which parents should be using, are explicitly designed to hold car seats flush to vehicle seat cushions, which comes in handy if a short stop or collision does occur.

The National Highway Traffic Safety Administration (NHTSA) says to check the instructions for specified weight limitations when installing the car seat using the lower anchor connectors and top tether strap. “Many child safety seat manufactures will establish maximum weight limits for using the lower attachments and top tether strap on your child’s safety seat,” the NHTSA says on its website.

Once a child’s weight exceeds the established limits, the lower attachments and possibly the upper tether strap should stop being used. The child safety seat should then be installed using the vehicle seat belts.

“If your child’s weight exceeds the maximum allowable weight recommended by the vehicle manufacturer for LATCH installation, then the child seat should be installed using the vehicle seat belt and, if available, a top tether, still keeping in mind the vehicle owner’s manual and the child safety seat manufacturer’s instructions,” according to the NHTSA.

HOW SAFE IS YOUR CHILD’S CAR SEAT?

Fix said some parents try to preserve their seat cushions or aid their car seat angling by adding a blanket or towel under the safety device, but experts say this method should be avoided.

“The car seat should never have anything underneath it other than the seat itself,” Fix said. “Putting a blanket or towel under the car seat which doesn’t allow the seat to function properly.”

Adding a buffer between a seat cushion and a car seat can not only fool the human eye into believing that the device has been tightened enough, but it can also loosen a latch over time or cause a malfunction – all of which can have devastating consequences in the event of a crash.

CHILDREN SHOULD STAY IN REAR-FACING CAR SEAT ‘FOR AS LONG AS POSSIBLE,’ EXPERTS SAY IN NEW GUIDELINES 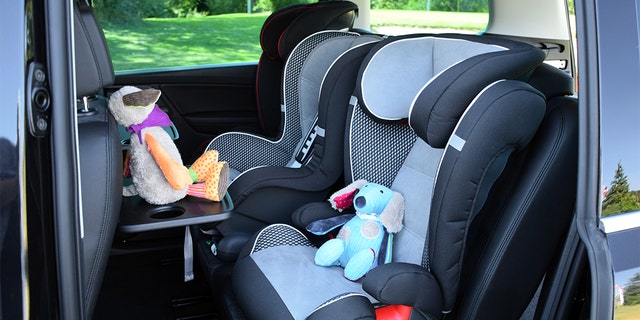 Lauren Fix, a sector analyst and industry expert at The Car Coach &amp; Car Smarts Brands, says parents should opt to use car seats with latch systems and avoid putting a buffer under the seat.
(iStock)

While not every parent might be happy to hear the short lifespan car seats have, these guidelines are put in place as a means to inform consumers about its optimum use timeframe and get a handle on quality control. 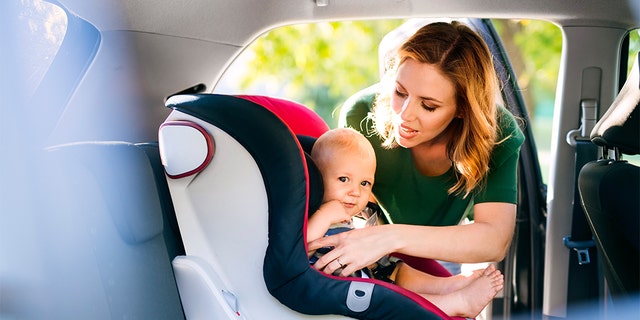 Car seats "expire" after six or eight years after the manufacture date, according to the National Highway Traffic Safety Administration.
(iStock)

She went on to note that car seat manufacturers regularly update belts, harnesses and steel reinforcements in addition to side impact protection.

“There are always improvements like in the auto industry,” Fix said.

To remedy the financial burden of car seat upgrades if your family is still in the growing stage, retailers and community groups host car seat trade-in events throughout the country.

If your car seat manufacture’s installation manual isn’t as helpful as you hoped, government programs and law enforcement agencies frequently arrange events where parents can connect with car seat technicians.