HomelifestyleBrother’s heartfelt obituary for sister goes viral: ‘I needed you too’
lifestyle

Brother’s heartfelt obituary for sister goes viral: ‘I needed you too’ 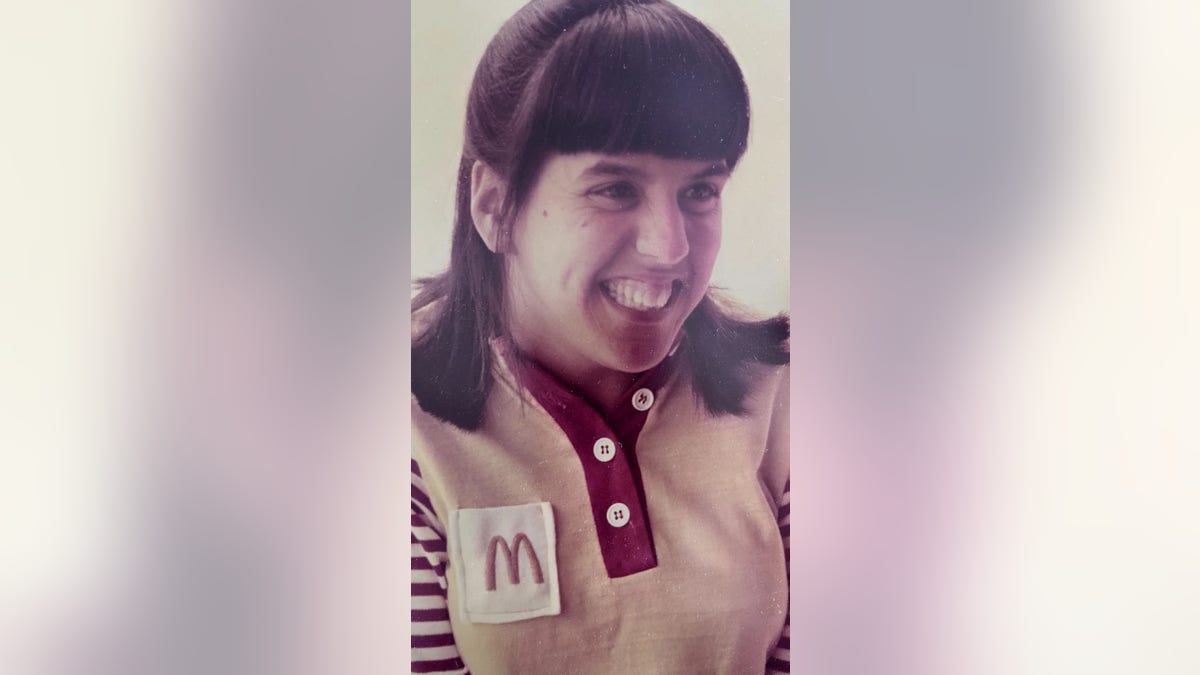 A woman’s poignant obituary written by her brother is touching hearts on social media.

After Karen Sydow died on Sept. 5 at the age of 61, her 64-year-old brother Erik, from Oxnard, California, wrote her obituary which he titled, “A Special Sister.”

In the obituary, Erik described Sydow – who was born with Cerebral Palsy – as someone who “never had wants or misgivings.” Erik also wrote that their father died in 2007 and their mother died in May of this year.

According to the obituary, Sydow could only speak three words: “Mom,” “Donalds,” in reference to her favorite restaurant, McDonald’s and “Piano,” because she also loved music.

Erik said that the last two years of the coronavirus pandemic made visiting his sister “beyond difficult,” but he added they were finally able to get “back to normal.” 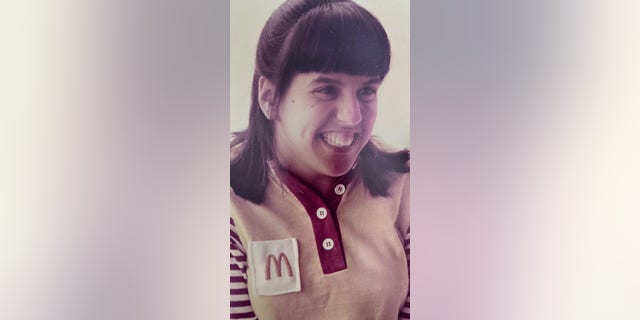 Karen Sydow (pictured) died on Sept. 5 at the age of 61. After her death, her brother Erik wrote her obituary, which has touched thousands of people on social media.
(Courtesy of Erik Sydow)

COUPLE ADOPTS 2 SETS OF TWINS TO KEEP FAMILY TOGETHER: ‘WE HAVE A LOT OF LOVE’

“On my last outing with Karen, we took a sunny bike ride; she laughed and clapped her hands. When we stopped by the lake for picnic lunch, Karen said, ‘Mom, mom,’” Erik wrote. “I held her and told her ‘mom is not here anymore.’”

“Karen totally out of the norm put her head on my shoulder and tears ran down her cheek,” Erik added. “Yes, she understood.”

In the obituary, Erik said his sister died two weeks later, adding: “I think she really wanted to be with mom.”

He ended the tribute by speaking directly to his sister, writing: “Karen, I wish I could have made you laugh one more time. I needed you too.”

He signed it: “Love, your brother Erik.”

The obituary was published over the weekend and was later posted on Twitter, where it has since gone viral, with more than 27,000 retweets and 248,000 likes as of Wednesday afternoon.

Many people who responded to the post on Twitter said they were touched by Erik’s moving words.

“What a beautiful tribute,” one person wrote, in part. “Thank you for sharing your sister with us, Erik. I’m so sorry for your loss.”

Another person said: “This brought tears to my eyes. You could feel the love and sense [of] loss in it.”

Someone else added: “Stunning how a few words fully formed Karen in my mind. RIP dear one. Thank you for sharing this.”

Erik declined to speak with Fox News about his sister, but he told the Los Angeles Times that he had no idea the obituary had made such an impact on social media.

How parents should talk to kids about Gabby Petito: Expert weighs in