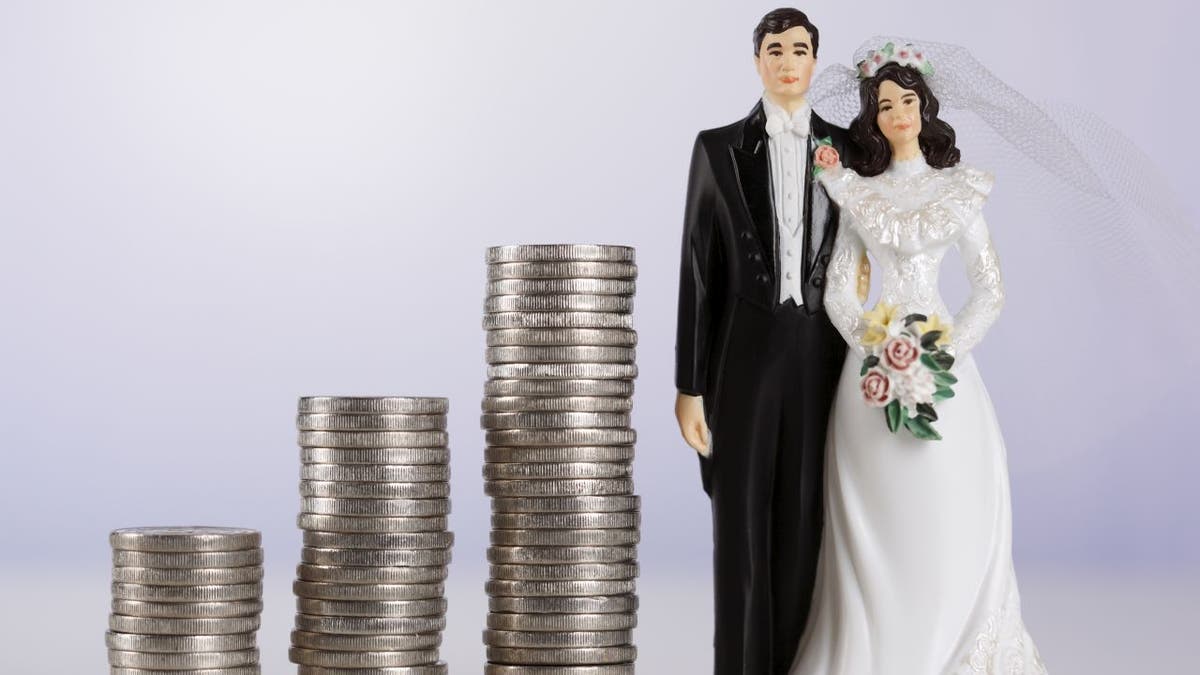 A new survey suggests Americans are split on whether it’s acceptable for newly married couples to ask wedding no-shows to pay for their plates if they’ve decided to not show up despite their confirmed RSVP.

YouGov America surveyed 6,030 adults in the U.S. about the contentious topic in response to Illinois newlyweds Douglas and Dedra Simmons going viral after they jokingly shared an invoice for their no-show guests, a spokesperson for YouGov confirmed to Fox News.

Of those surveyed, 59% disagreed with the practice while 21% agreed and 20% remained uncertain.

“While disapproval of the practice of charging no-show wedding guests for the cost of their meals was widespread, there were some notable generational differences,” said Carl Bialik, YouGov’s U.S. politics editor and vice president of data science, in an email.

He went on, “Two in three (66%) of people 55 and older said it was not acceptable to charge no-shows, and 13% said it was acceptable. Double the proportion of adults under 25 (26%) found it acceptable, and just half said it was unacceptable. So perhaps over time, norms here could change.”

WHO PAYS FOR WHAT IN A WEDDING? 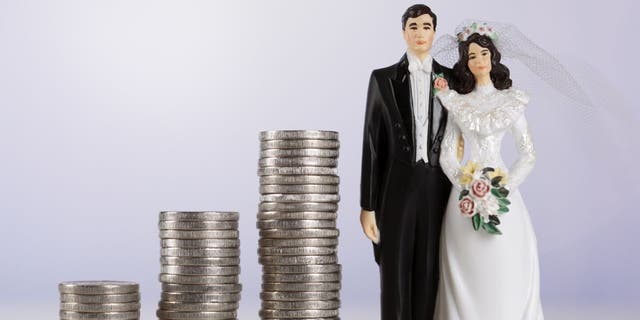 A new YouGov survey suggests Americans are split on whether it’s acceptable for newly married couples to ask wedding no-shows to pay for their plates if they’ve decided to not show up despite their confirmed RSVP.
(iStock)

Respondents who make less than $40,000 per year were split with 63% who disagree with wedding charging no-shows, 14% who agree with the practice and 23% who remain unsure.

Moderate income respondents varied slightly with 63% of those who make between $40,000 and $80,000 per year saying they disagree with charging no-shows while 17% say they agree with the practice and 20% say they are unsure.

Likewise, 65% of high-income respondents who make more than $80,000 per year disagree with charging no-shows while 20% agree with the practice and 16% remain unsure.

AVERAGE COST OF A WEDDING WENT DOWN IN 2020, SAYS WEDDING PLANNING MAGAZINE

In the Simmons’ case, the couple said they shared their mock wedding no-show invoice because they had eight guests who confirmed they’d be in attendance four times, but ultimately they did not show up. With no notice given to the couple in advance, they weren’t able to update their caterers, which reportedly cost them $960.

“Everyone tells the bride and groom to just eat the cost and don’t worry about it,” Douglas Simmons told Fox News. “Why is that OK?”