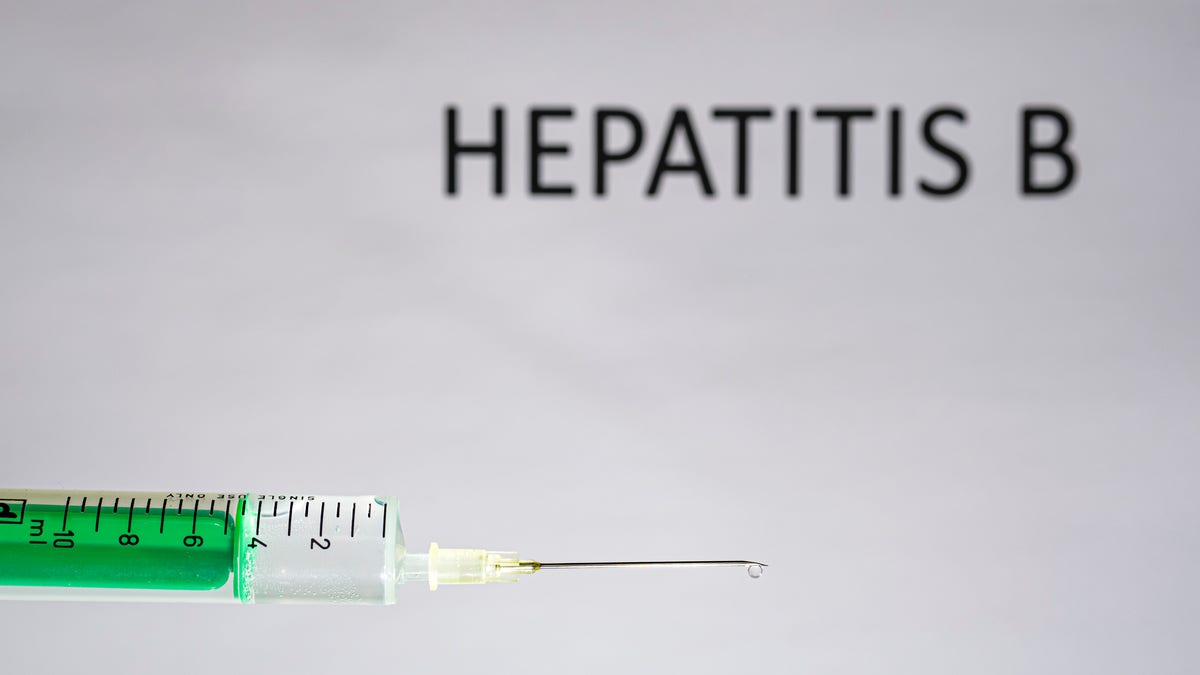 Wisconsin Department of Health Services (DHS) issued a health alert this Wednesday regarding the first pediatric death in the United States possibly linked to the mysterious pediatric hepatitis outbreak and adenovirus, according to a recent .

“Since being notified of this adenovirus-associated hepatitis cluster, DHS is now investigating at least four similar cases among children in Wisconsin. This includes two children who had severe outcomes, one liver transplant, and one .” 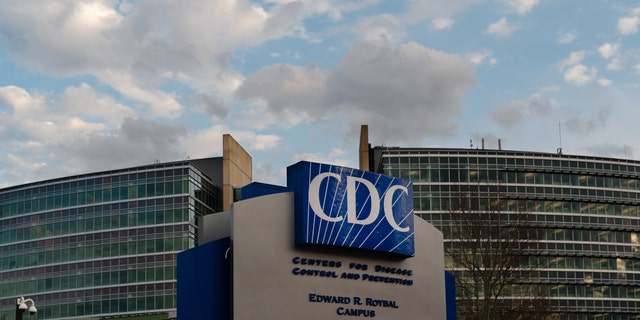 The agency first issued an official health alert last week regarding a cluster of 9 previously healthy pediatric cases with liver disease, including three with liver failure and two requiring a liver transplant, who were admitted at a large children’s hospital in Alabama between October 2021 and February 2022. Five out of the nine specimens tested positive for adenovirus type 41 .

Two “school-aged” children in North Carolina who developed severe hepatitis have recovered, said Bailey Pennington, a spokesperson for the state Department of Health and Human .

The Illinois Department of Public Health are investigating three suspected cases of hepatitis under the age of 10 possibly linked to adenovirus, including two in Chicago suburbs, where one required a liver transplant. 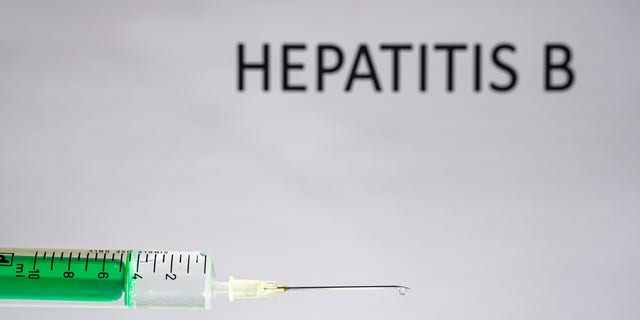 This photo illustration shows a disposable syringe with hypodermic needle, HEPATITIS B written on a white board behind.
(Frank Bienewald/LightRocket via Getty Images)

The World Health Organization (WHO) reported 169 cases of acute hepatitis of unknown etiology, ranging from 1 month to 16 years old, with approximately 10% requiring liver transplantation at least one death, according to an April 23 .

The organization noted that the majority of these cases so far are in the United Kingdom, where the country ” … has recently observed a significant increase in adenovirus infections in the community (particularly detected in fecal samples in children) following low levels of circulation earlier in the COVID-19 .” 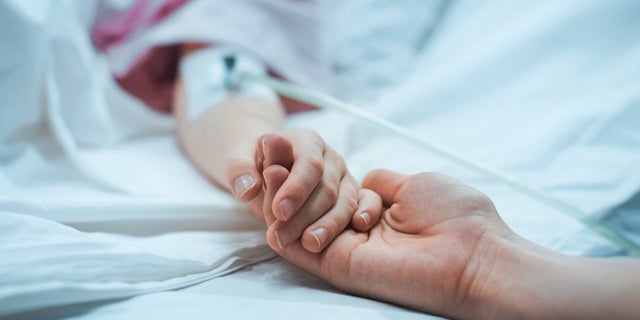 A child in a hospital bed holds their parents hand.
(iStock)

The WHO said 74 cases have tested positive for adenovirus in the outbreak that has now reached 12 countries worldwide. Since their report, Japan and Canada now are investigating similar cases, according to USA Today.

The organization also noted the “vast majority” of the reported cases did not receive the COVID-19 vaccine.

“While adenovirus is currently one hypothesis as the underlying cause, it does not fully explain the severity of the clinical picture. Infection with adenovirus type 41, the implicated adenovirus type, has not previously been linked to such a clinical presentation,” the WHO .

Share
Facebook
Twitter
Pinterest
WhatsApp
Previous articleDoes ‘hair of the dog’ actually work after drinking alcohol? What experts say about the hangover ‘cure’
Next articleRep. McClintock rips Biden admin for ‘flooding’ US with migrants: How does this benefit Americans?
RELATED ARTICLES
health

WHO: Nearly 200 cases of monkeypox virus across more than 20 countries