WHO to revive probe into COVID-19 origins, officials warn time is running out 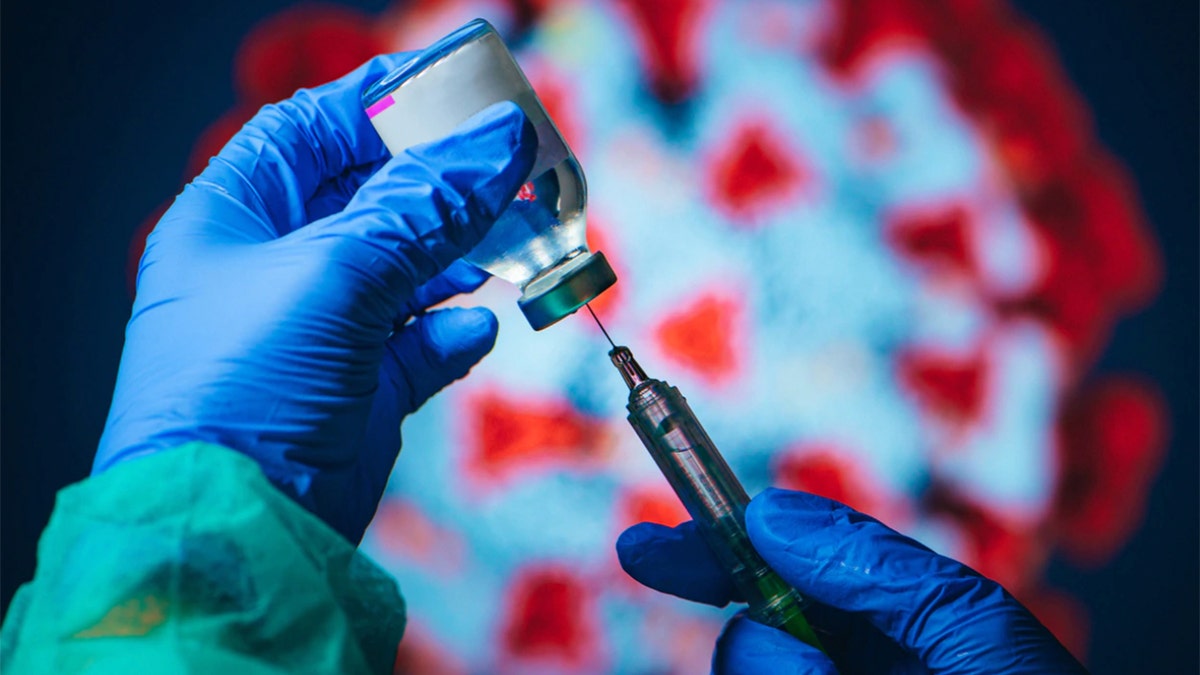 The World Health Organization is developing a team of about 20 scientists who will be tasked with uncovering the origins of the COVID-19 outbreak– and officials warned that time could be running out, according to a report.

The Wall Street Journal reported Sunday that officials from the U.N.’s public-health arm have warned that the world may never know the virus’ origins.

Lawrence Gostin, faculty director of the O’Neill Institute for National and Global Health Law at Georgetown University, told the paper that it is unclear if the team’s mandate will be enough to actually make progress in the investigation.

“China still holds all the cards, the WHO lacks power and it’s inconceivable to me that a new committee will be able to negotiate access to China…This is building a beautiful committee with nowhere to go,” he said.

The outbreak has also created additional tension between the U.S. and China. The Journal’s report said the Biden administration has been pressing WHO’s director Tedros Adhanom Ghebreyesus to renew the inquiry. The WHO did not immediately respond to a late email from Fox News.

An unidentified WHO spokesman told the paper that the team’s priority “needs to be data and access in the country where the first reports were identified.”

The U.S. intelligence community earlier this month failed to conclusively identify the origin of the coronavirus following a 90-day investigation ordered by President Biden and experts are divided on why. A report by the Office of the Director of National Intelligence (ODNI) found that officials were unable to rule whether the virus escaped from a lab or spread to humans through an infected animal.

Klon Kitchen, a former intelligence officer with the ODNI, told Fox News it is in China’s interest to continue to bar access to uncovering the origin of the virus.

The Journal’s report pointed out that Chinese President Xi Jinping addressed the UN General Assembly last week and said his country will “continue to support and engage in global science-based origins tracing and stands firmly opposed to political maneuvering in whatever form.”