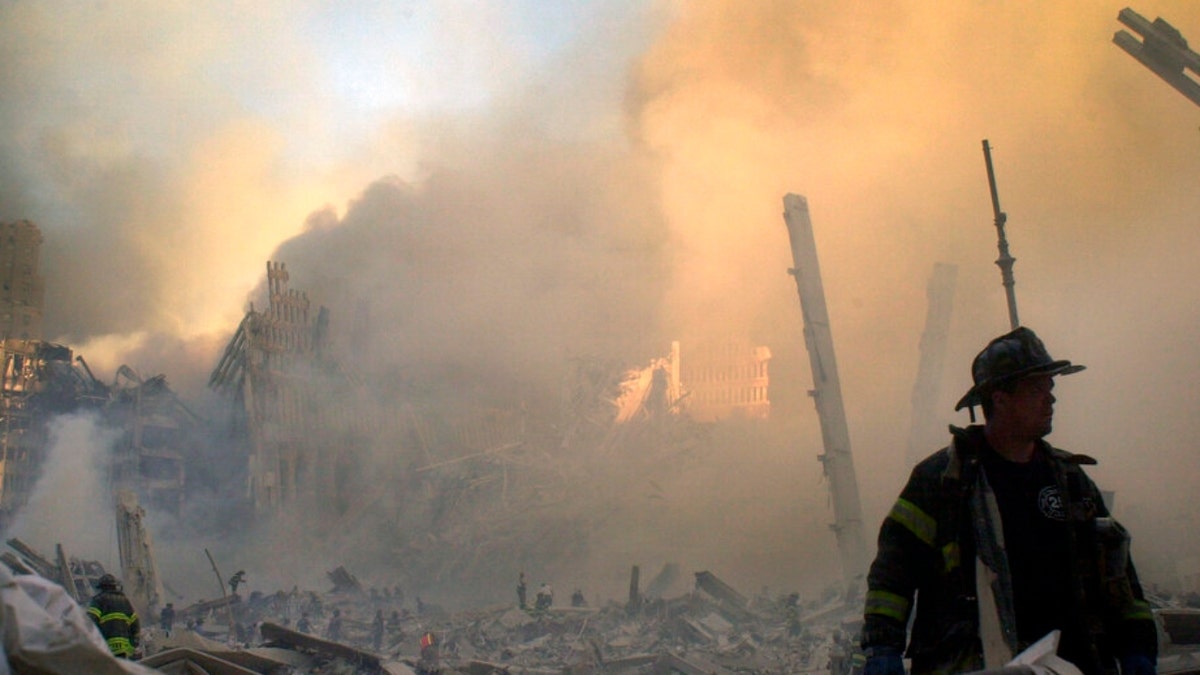 While it has been 20 years since the September 11 terror attacks, the images of the day are indelible on American memory.

First responders and New York City residents emerged from the area, covered in a thick gray soot that rained down on the site.

Of the nearly 3,000 people killed, the NYPD suffered 23 fatalities, 37 members of the PAPD were lost and 343 FDNY members were killed: the largest loss of life of any emergency response agency in history, according to the National Commission on Terrorist Attacks Upon the United States. 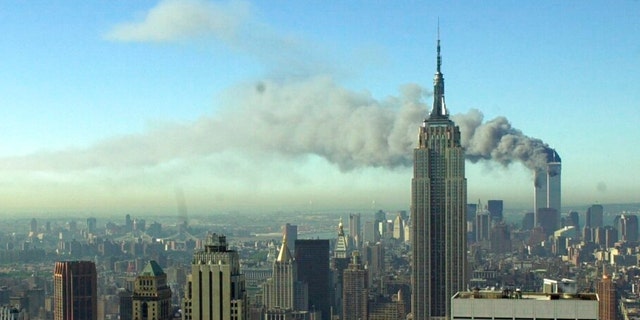 The U.S. Centers for Disease Control and Prevention (CDC) reports that an estimated 400,000 persons were on the scene in lower Manhattan, breathing in toxins.

Two decades after thousands of heroes toiled amidst the rubble of the World Trade Center’s collapsed Twin Towers, the nation’s pledge to “never forget” has taken on additional meaning as individuals continue to come forward to report illnesses that could be related to the dust from those horrific events. 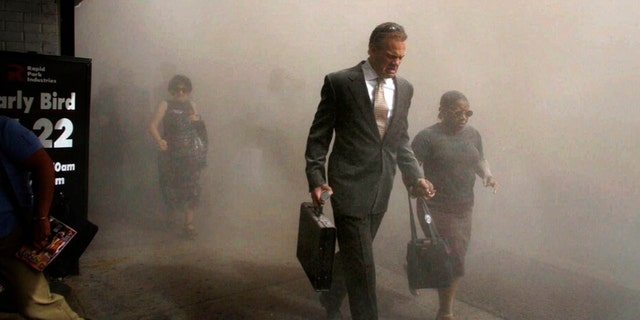 Since then, more than 112,000 people have signed up for the CDC World Trade Center Health Program, which was created on July 1, 2011 under the James Zadroga 9/11 Health and Compensation Act of 2010 to “continue and expand previous 9/11-related programs and began providing medical screening, monitoring and treatment of a limited number of specific 9/11-related health conditions for affected members, categorized as responders or survivors.”

According to the agency, 4,627 of the members enrolled in the program have died, though not all of the deaths counted can be attributed to conditions linked to Ground Zero exposures.

In addition, scientists can’t say for certain how many people developed health problems as a result of exposure to tons of asbestos, gypsum and pulverized concrete.

In a report, the CDC said that the total numbers of cancer and noncancer WTC-related certifications among members were 20,612 and 50,611 respectively, with skin cancer, male genital system cancers and in situ neoplasms the most common WTC-related certified cancer conditions. 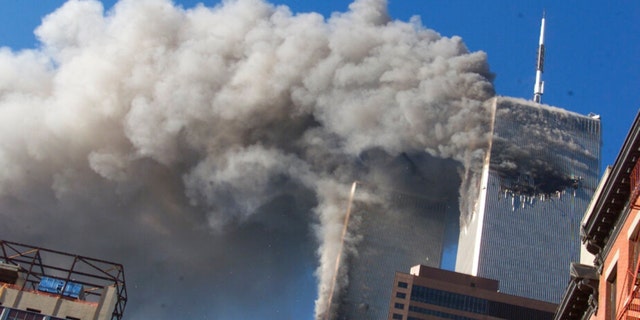 FILE – Smoke rises from the burning twin towers of the World Trade Center after hijacked planes crashed into the towers on September 11, 2001 in New York City. Associated Press photographer Richard Drew talks about AP’s coverage of 9/11 and the events that followed.
(AP Photo/Richard Drew)

The most commonly certified noncancer conditions are in the aerodigestive and mental health categories. Close to 19,000 enrollees have a mental health problem believed to be linked to the attacks and more than 4,000 patients have some type of chronic obstructive pulmonary disease.

Tests on Fire Department personnel who spent time at Ground Zero found that their lung function declined 10 to 12 times greater than the rate normally expected due to aging in the first year after 9/11.

However, research has uncovered some encouraging findings including a lower risk of death from cancer, possibly due to frequent medical screenings. 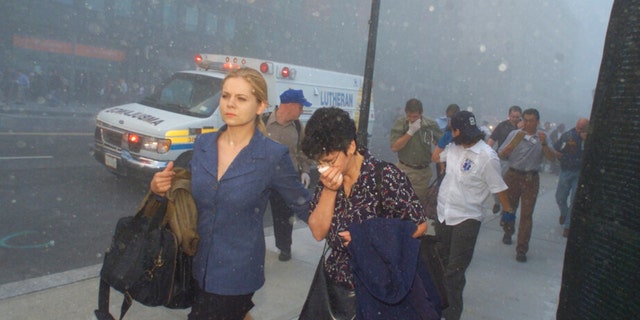 FILE – People flee from downtown Manhattan after planes crashed into the twin towers of the World Trade Center on September 11, 2001 in New York City. Associated Press photographer Richard Drew talks about AP’s coverage of 9/11 and the events that followed.
(AP Photo/Richard Drew)

To date, the U.S. has spent $11.7 billion on care and compensation for those subjected to the dust and fires and more than 40,000 people have gotten payments from the government.

In 2020, thousands more joined the WTC Health Program – not all of whom are currently sick –  which has grown so much it might run out of money.

Members of Congress have introduced a bill that would provide an additional $2.6 billion over a decade to cover an expected funding gap starting in 2025.