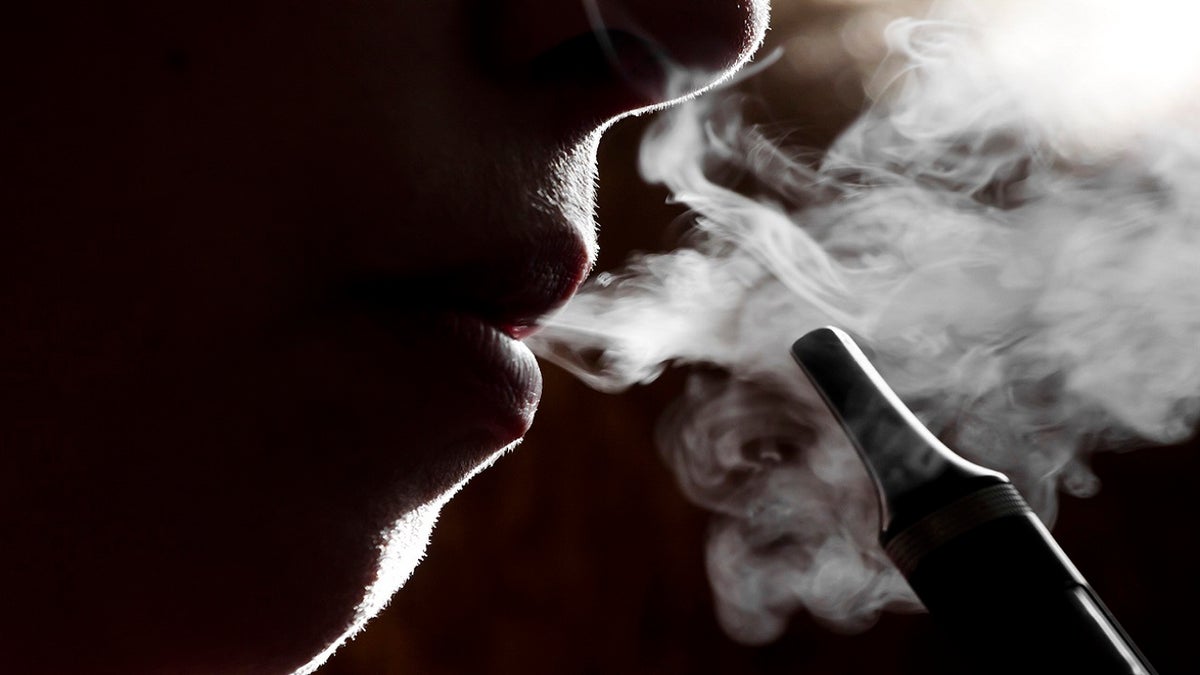 Recent vaping or e-cigarette use was associated with an increased risk of an eating disorder and a higher likelihood of a self-reported eating disorder diagnosis, according to a recent study.

While vaping is common among young adults and eating disorder onset typically occurs before age 25, the association was unknown among a national sample of college students, researchers wrote. An estimated 22% of college kids reported recent nicotine vaping in 2019, authors noted, while up to “29% of female, 16% of male and 14% of transgender/gender non-conforming college students report symptoms of eating disorders,” the study notes in part.

Findings published in Eating Behaviors drew from the 2018-2019 national Healthy Minds study (HMS) among some 51,231 U.S. students across 78 colleges and universities. The email survey included students aged 18 and up and posed questions such as:

“Have you ever been diagnosed with any of the following conditions by a health professional (e.g., primary care doctor, psychiatrist, psychologist)? Eating disorder (e.g., anorexia nervosa, bulimia nervosa).” Other questions aimed to assess eating disorder risk: “Do you ever make yourself sick because you feel uncomfortably full?” “Do you worry that you have lost control over how much you eat?”

Respondents also answered whether they had used an e-cigarette or vape pen within 30 days prior, as well as the vaping type: flavored, nicotine, marijuana and other.

Researchers noted that the use of e-cigarettes could worsen health issues associated with eating disorders, including “cardiovascular, pulmonary and neurological complications.”

Given the findings, study authors advised clinicians to screen for eating disorder symptoms among college students who report e-cigarette/vaping use, discourage such use and monitor for potential medical issues.

“Federal and state policymakers should continue to enact policies that regulate vape pens or e-cigarettes to protect the health of young people,” authors concluded. The study had its limitations, including the reliance on self-reported data and authors called for a more comprehensive study using validated measures, among other limitations.

The results were released shortly before a delayed decision last Thursday from the Food and Drug Administration (FDA) on whether to allow vaping brand Juul to stay on the market.

The FDA said it rejected applications for nearly 950,000 e-cigarettes and related products, mainly due to their potential appeal to underage teens. Some of the products are currently being sold while many others were only proposed by manufacturers. But the agency didn’t rule on Juul, the most popular brand with adult smokers and many teens. The delayed decision was met with strong criticism from the American Academy of Pediatrics (AAP).

“This is a reckless decision that will allow products proven to addict and endanger young people to continue being sold,” Dr. Lee Savio Beers, president of the AAP, said in part in a .

When prompted by Fox News, a Juul spokesperson said: “We respect the central role of the FDA and the required thorough science- and evidence-based review of our applications, which is key to advancing harm reduction and earning a license to operate. We remain committed to transitioning adult smokers away from combustible cigarettes while combating underage use.”