US reports highest number of rabies deaths in a decade 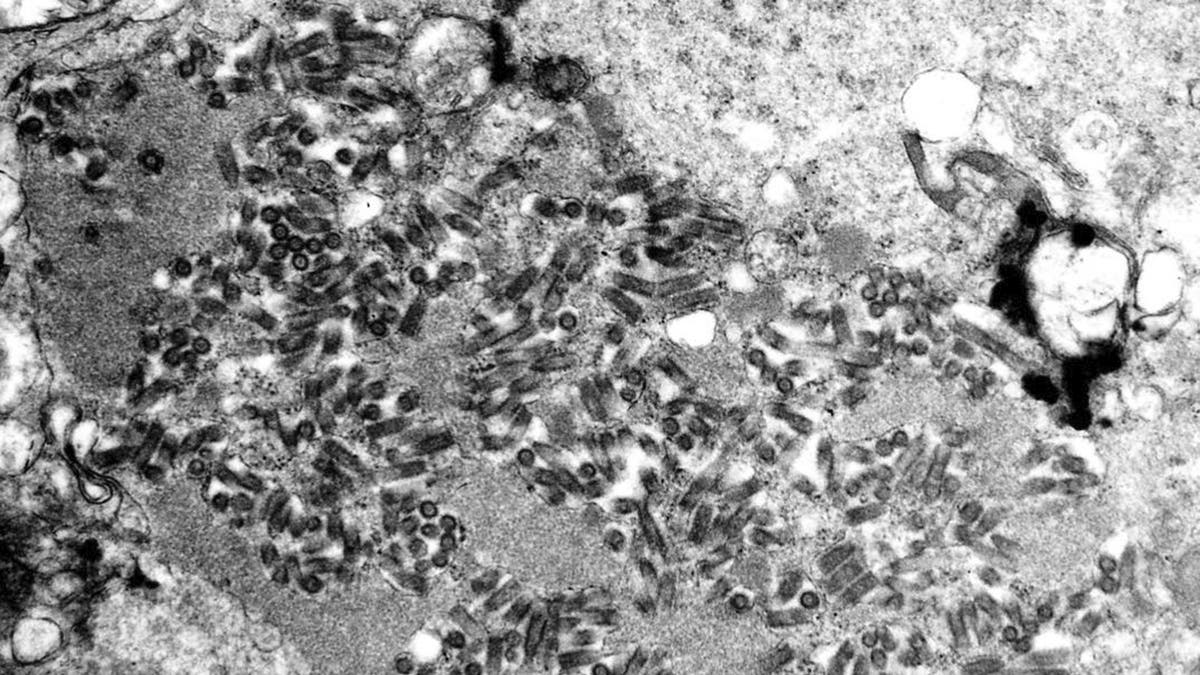 Five Americans died of rabies last year — the largest number in a decade — and health officials said Thursday that some of the people didn’t realize they had been infected or refused life-saving shots.

The Centers for Disease Control and Prevention released a report on three of the deaths, all stemming from contact with bats. CDC officials said the deaths were tragic and could have been prevented.

In all three cases, people “either trivialized the exposure (to bats) or they didn’t recognize the severity of rabies,” said Ryan Wallace, a CDC rabies expert who co-authored the report. 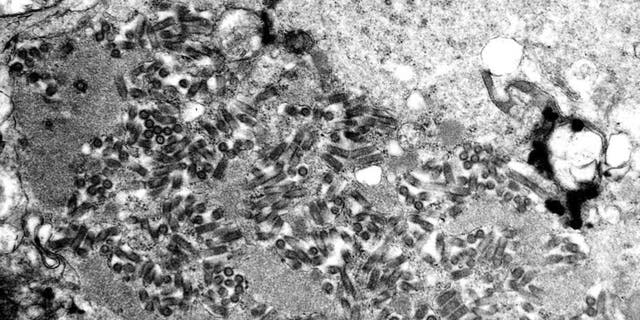 This undated electron microscope image made available by the Centers for Disease Control and Prevention shows rabies virions, dark and bullet-shaped, within an infected tissue sample. (F. A. Murphy/CDC via AP)

Two other deaths occurred earlier in 2021. One was a Minnesota man bitten by a bat. He got the shots, but an undiagnosed immune system problem hampered their effectiveness, CDC officials said. The other victim was bitten by a rabid dog while traveling in the Philippines and died in New York after returning to the U.S.

7 DISEASES YOU CAN GET FROM YOUR PET

Rabies is caused by a virus that invades the central nervous system and is usually fatal in animals and humans. It’s most commonly spread through a bite from an infected animal, with most U.S. infections in recent years traced to bat encounters. 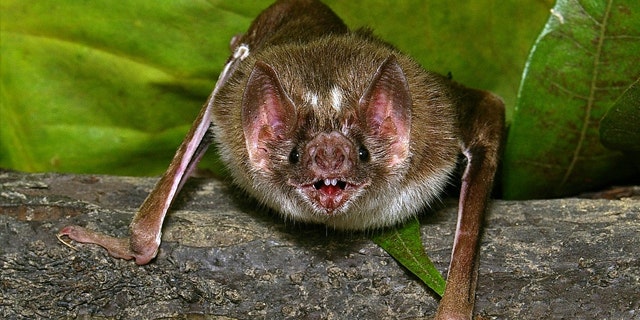 Vampire Bat Of all the vampire animals, the vampire bat is probably the most well known. Though the bite is not dangerous, the bat may be a carrier of rabies, which can pose a serious health problem — even death.
(Pascual Soriano) 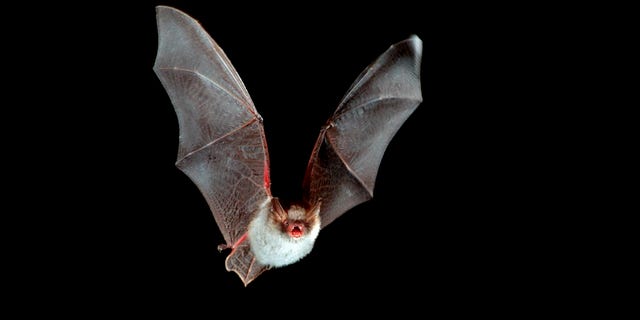 Death can occur only a couple of weeks after symptoms begin. But it can be prevented through a series of five shots given within two weeks of exposure.

An estimated 60,000 Americans are treated each year after possible exposure to rabies, the CDC says.