HomehealthUS COVID-19 cases, hospitalizations down 30% over prior month
health

US COVID-19 cases, hospitalizations down 30% over prior month 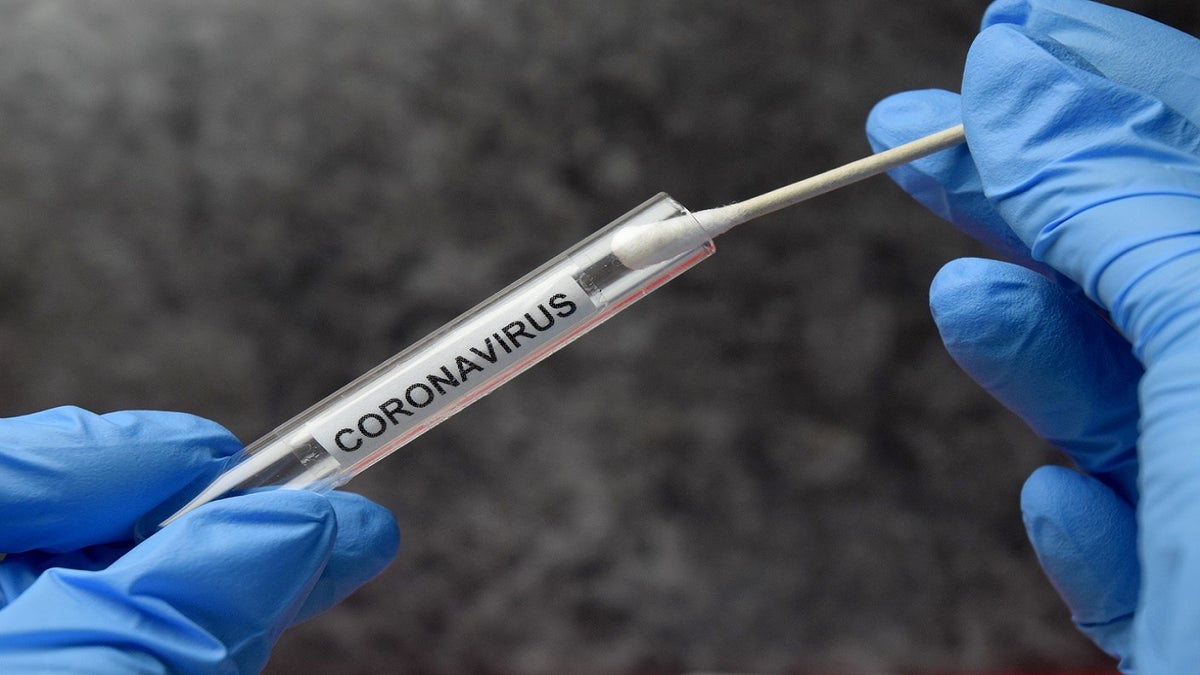 Daily COVID-19 infections and hospitalizations have each declined by about 30% since late August, according to data from the Centers for Disease Control and Prevention (CDC).

“We will further ignore it and not wear masks at all, not take any precautions at all, travel again,” Poland told Fox News. “And that in and of itself will cause yet another surge of COVID, of influenza and of RSV [respiratory syncytial virus, a common respiratory virus] this winter.”

“It’s a very difficult task to convince a population that emotionally doesn’t want to hear it, and yet are risking their very lives,” Poland said.

Despite declining rates of cases and hospitalizations nationwide, Idaho continues to grapple under a surge, logging record-high hospitalizations in recent days, a five-fold increase in pediatric hospital patients by summer’s end over June, per a report, and limited space left at some funeral homes and trailers to store bodies. The state is tied with one of the lowest vaccination rates in the country with about 41% of residents fully vaccinated.

Idaho public health leaders announced earlier this month that they activated “crisis standards of care” allowing health care rationing for the state’s northern hospitals owing to more coronavirus patients than the institutions could handle. The move allowed hospitals to allot scarce resources like intensive care unit rooms to patients most likely to survive and make other dramatic changes to the way they treat patients.

Data from Johns Hopkins University suggest new daily infections are concentrated across some Southern states like Texas, Louisiana, Oklahoma and Arizona, while pointing to a rise in infections in Iowa and Massachusetts in particular.

Over 75% of Americans over age 12 have received at least one dose of vaccine, with 65% fully vaccinated. The administration said Tuesday more than 400,000 Americans received booster shots over the weekend just at pharmacies alone, and another million have signed up to get the extra jab after it was approved for seniors and high-risk people last week.

The Associated Press and Fox News’ Breck Dumas contributed to this report.