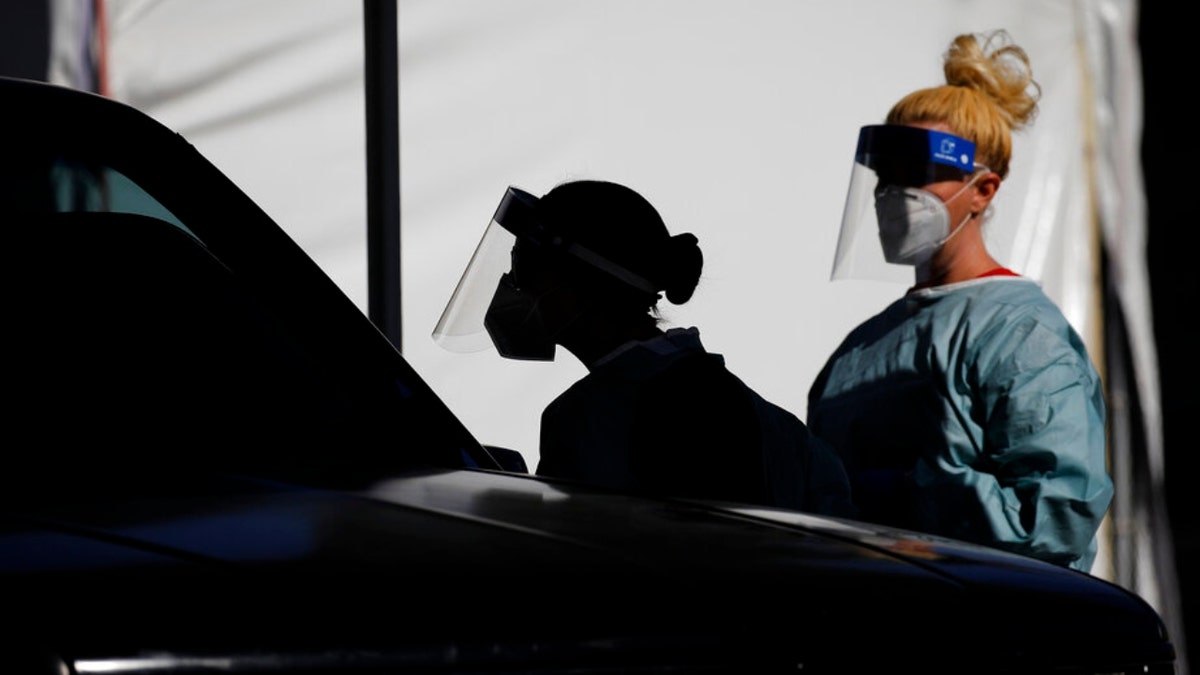 As the omicron variant of the coronavirus continues to spread around the U.S., states have mobilized in response.

Washington Gov. Jay Inslee is deploying 100 members of the state’s National Guard to hospitals by Jan. 24, in order to set up testing sites and assist in non-medical tasks amid staff shortages.

At the beginning of the month, Inslee said the state had ordered 5.5 million at-home tests to distribute to the public, would improve booster vaccine access and supply about 10 million free protective masks to residents.

“We are seeing more COVID cases now than at any point during the entire pandemic,” he said at the time. “Now is the time to redouble our efforts against this virus.”

In neighboring Oregon, Gov. Kate Brown said Wednesday that she would deploy 1,200 Oregon National Guard members to more than 50 hospitals across the state.

“Fueled by the omicron variant, current hospitalizations are over 700 and daily COVID-19 case counts are alarmingly high,” she said on Twitter.

“As they step up yet again, I am asking all Oregonians to continue to do your part. Get vaccinated, get boosted, wear your masks, and stay home when you are sick,” Brown added.

Additionally, the governor announced plans to distribute 20 million N95 and KN95 masks around the state.

“We are encouraging all Marylanders to continue doing the things that can keep us safe: getting vaccinated and boosted, avoiding crowds, keeping your distance, washing your hands, and wearing masks or face coverings when appropriate,” Hogan said in a statement. “We will keep taking whatever actions are necessary, and we urge Marylanders to remain vigilant, so that together we can continue leading the nation with our health and economic recovery.”

Baker also said Tuesday that he had activated an additional 500 members of the Massachusetts National Guard to support the state’s health care system.

The order expands the National Guard activation of 500 members that was originally announced on Dec. 21 to support non-clinical functions in the state’s hospitals.

Households were allowed to order two kits containing a total of four tests that will be delivered to 87,500 households over the next one to two weeks.

“As expected, demand was very high and shows how much Vermonters understand the importance of testing as a way to protect their health and the people around them,” Scott said in a statement. 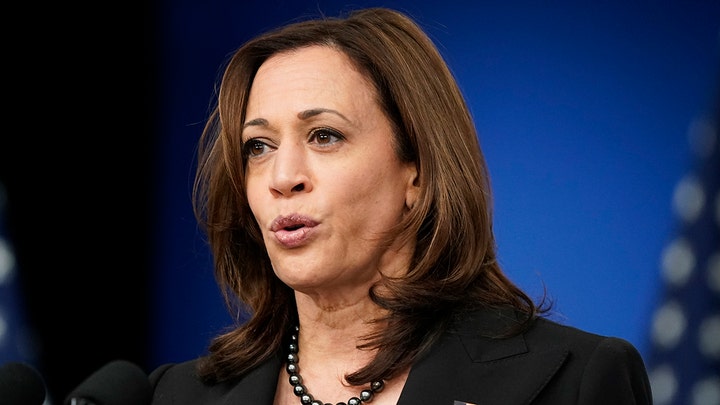 Another 75,000 test kits are expected to become available, but exactly when is unclear.

“As the state of Montana, like the rest of the nation, faces a new surge with the omicron variant, testing is a critical tool to help keep people safe with early detection,” he said in a statement.

“We have no intention of more additional mitigation measures moving forward,” the governor told reporters.

In the state, omicron now accounts for about 90% of newly reported COVID-19 cases and data from the Centers for Disease Control and Prevention (CDC) shows the variant of concern makes up more than 98% of U.S. cases.

On Thursday, President Biden said the federal government plans to double to 1 billion the number of rapid tests that will be made available for free.

Some tests will be available next week – and a website will be set up – while others will be distributed over the coming months.