HomehealthSeasonal affective disorder: how to recognize it
health 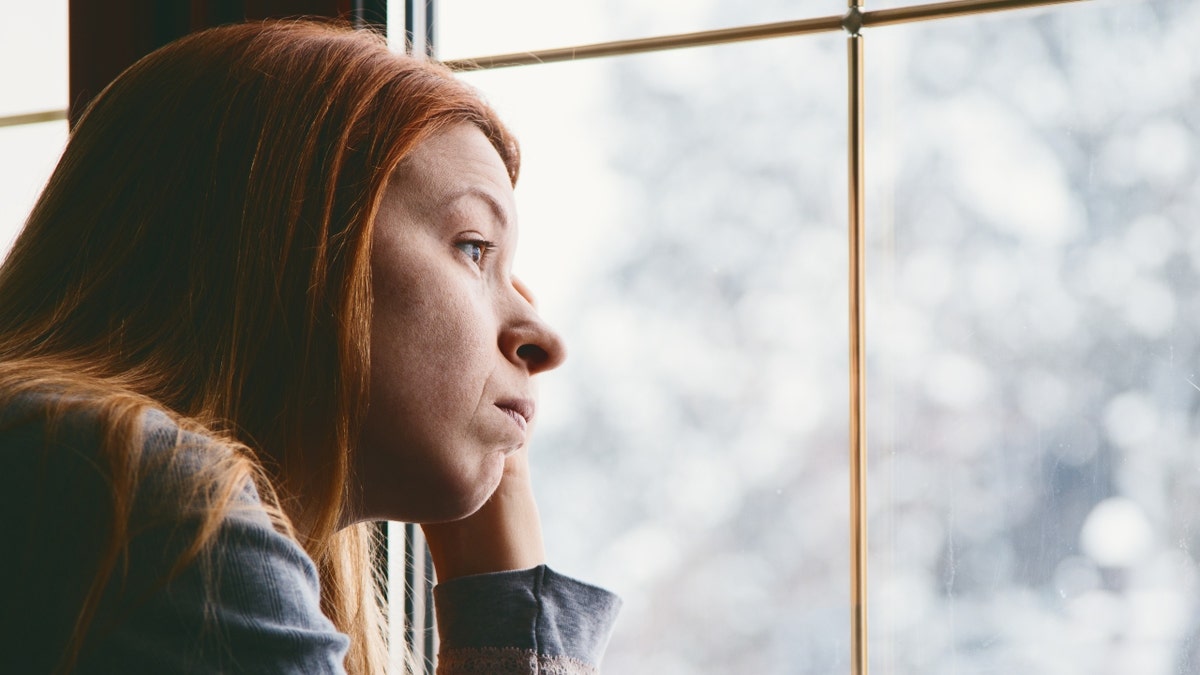 With temperatures cooling and days getting shorter, some people may begin showing signs of seasonal affective disorder.

SAD is a type of depression related to seasonal changes that typically occurs during fall and winter months.

The mood disorder is more common in women and younger people, and with those who live in places with long winter nights, experts say.

Symptoms include feelings of hopelessness, reduced energy and focus, social withdrawal, increased sleep, loss of interest in work or other activities, sluggish movements, increased appetite with weight gain, and unhappiness and irritability. 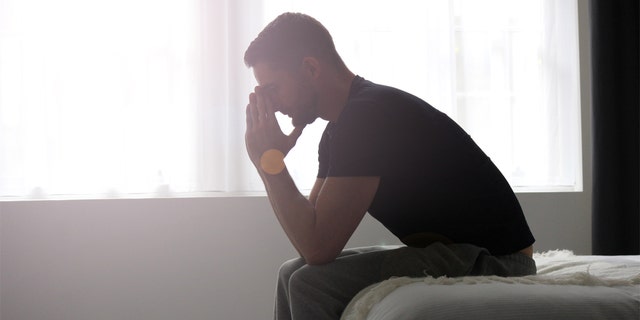 A man sits at the end of a bed, deep in solemn thought
(Credit: iStock)

The NIMH suggests that those with winter pattern-SAD should start treatment before the fall to help prevent or reduce the disorder’s effects.

However, the organization added, existing studies have found “no convincing evidence that starting light therapy or psychotherapy ahead of time could prevent the onset of depression.”

Millions of American adults may suffer from SAD, although many may not be aware they have the condition.

The Cleveland Clinic says around 5% of adults in the U.S. experience SAD and about 10% to 20% of people in America may get a milder form of the winter blues.

SAD is more common in those with major depressive disorder or bipolar disorder, and people with SAD tend to have other mental disorders as well.

In addition, the NIMH points out that SAD sometimes runs in families. 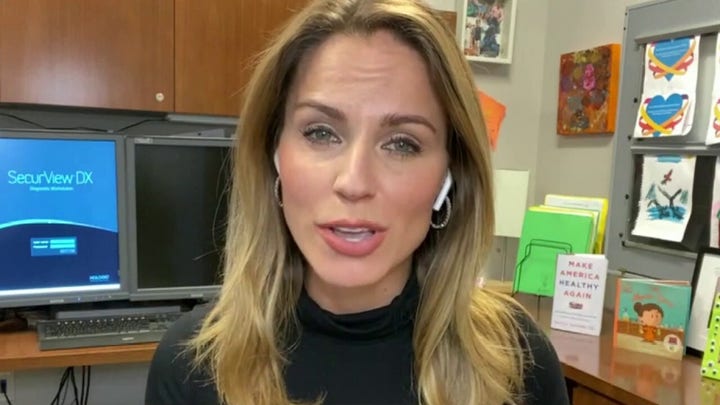 Scientists do not fully understand what causes SAD, though research suggest that sufferers may have reduced activity of the brain chemical serotonin. Others produce too much melatonin, or may have lower vitamin D levels. In addition, the manner in which sunlight controls the levels of molecules that help to maintain normal serotonin levels appears not to function properly in people with the disorder.

The use of alcohol or drugs could worsen symptoms, experts warn.

People who believe they may be suffering from SAD are encouraged to talk to a health care provider or mental health specialist about their concerns.