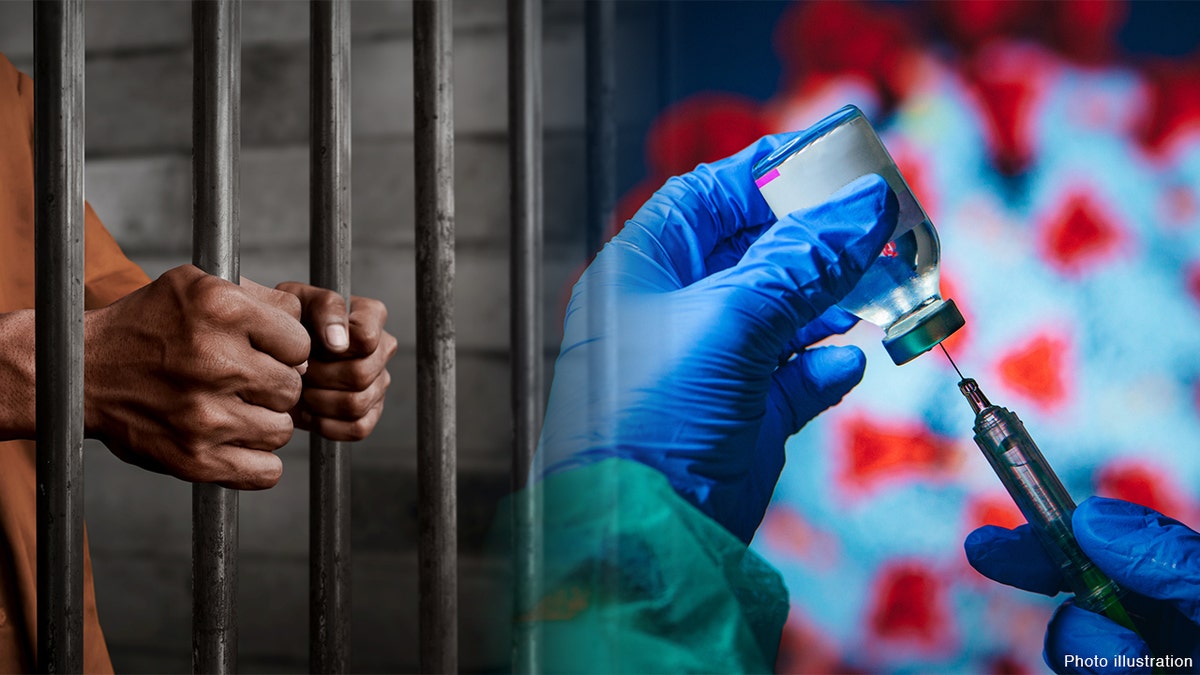 Employees in Connecticut’s prison system make up nearly a third of the state workers who have failed to comply with Gov. Ned Lamont’s COVID-19 vaccine mandate, according to a report released Friday by the governor’s office.

Of 30,623 state workers, 1,482 — about 5% — have not been vaccinated or submitted to weekly testing as required, according to the report. Those include 483 workers at the state Department of Correction, which has about 5,400 employees. 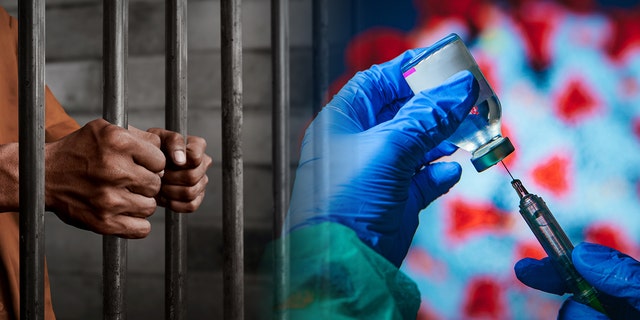 The governor’s office had given workers until Oct. 4 to comply with the order. But the state has so far fired just 22 workers and placed an additional 29 on unpaid leave. Officials said they are in the process of suspending or terminating an additional 70 employees.

The Department of Correction and the union representing correction officers did not immediately respond to requests for comment by Fox News.

Spokesperson Andrius Banevicius said most of those cases involve inmates who are asymptomatic.

There are currently 72 inmates and 56 staff members being treated for symptoms associated with the virus, according to the department’s website.

The largest outbreak was reported at Hartford, where 69 inmates have recently tested positive, including 11 who are being treated at the prison system’s MacDougall-Walker Medical Isolation Unit and another who was transferred to an outside hospital, Banevicius said.

The department has suspended in-person social visits at the Hartford facility as a result and are relying instead on virtual chats, he said.