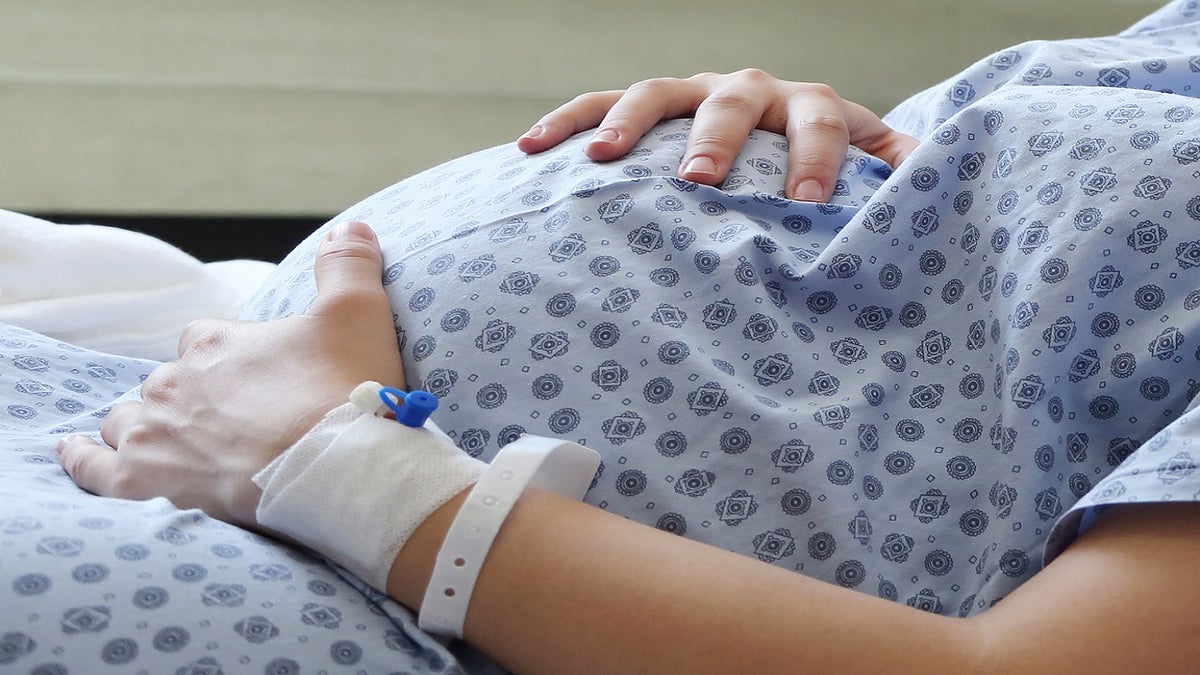 Non-invasive prenatal testing (NIPT) on pregnant women to detect the risk of a fetus having rare genetic abnormalities may often be wrong, according to recent reports. These tests, according to multiple health experts, can actually give false positives, which can create significant angst in expecting parents.

Health experts explained to Fox News that NIPT works by taking blood samples from the pregnant mother and then analyzing fragments of free-floating cell-free DNA (cfDNA). The screening test then predicts the risk of a baby being born with certain genetic abnormalities. Some patients opt for these screening tests over diagnostic tests such as amniocentesis because they are less invasive to the fetus, health experts told Fox News.

Genetic specialists and obstetricians told Fox that noninvasive prenatal testing works well for screening the fetus’ risks for common chromosomal disorders like Down syndrome but said the tests are not as accurate for relatively rare conditions associated with chromosomal microdeletions such as Wolf-Hirschhorn syndrome. 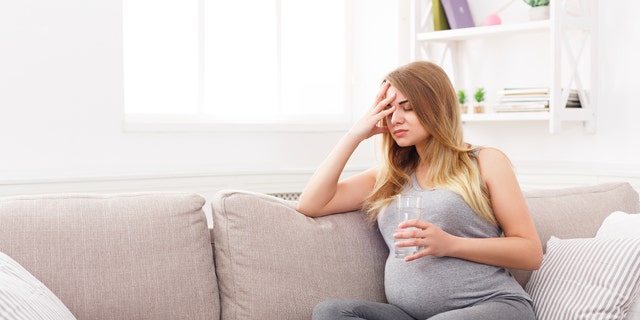 File photo of a pregnant woman. Non-invasive prenatal tests may not be as accurate as other tests for diagnosing some ailments.
(iStock)

Dr. Siobhan Dolan, System Vice Chair for Research in the Department of Obstetrics, Gynecology and Reproductive Science at the Icahn School of Medicine at Mount Sinai in New York City, told Fox News that it is important for expectant parents to recognize that these types of maternal blood tests are screening tests and not actual diagnostic tests.

“Screening tests assess risk but they are NOT diagnostic. All screening tests are associated with false positive and false negative rates – they are never 100% accurate,” Dr. Dolan told Fox.

Dolan, who is also the Director of the Division of Genetics and Genomics at Mount Sinai, added, “It is really hard to screen for very rare conditions, even if you have an excellent screening test. So screening test results need to be interpreted entirely differently from diagnostic test results – and that’s where the confusion comes in.”

Dolan explained to Fox News that diagnostic testing is performed during pregnancy through chorionic villus sampling or amniocentesis, which samples the fetus’ DNA, which allows for genetic testing.

“It provides accurate information and will determine if a fetus has a genetic condition or not,” Dolan said. “But there is a small risk of miscarriage due to the procedure (1/500 – 1/1000) so some women do not want to undergo these procedures,” Dolan added.

According to health experts, screenings such as NIPT are used to detect chromosomal disorders caused by the presence of an extra or missing copy (aneuploidy) of a chromosome. Primarily, noninvasive prenatal testing detects the fetus’ risk for common chromosomal conditions including trisomy 21 (Down syndrome), trisomy 18 (Edwards syndrome), and trisomy 13 (Patau syndrome). The tests have now expanded to being used to detect some other rare chromosomal diseases and conditions associated with microdeletion chromosomal disorders, according to multiple reports. Depending on the disorder, the accuracy of the test can vary, experts say.

Researchers in a 2017 published report in the Journal of Obstetrics and Gynaecology stated that tests involving screenings of “microdeletions have not demonstrated a low enough false positive rate to be deemed practical or ethically acceptable.” The authors of that study also stated in the published report that “false positive rates are as high as 90% for some microdeletions diagnostic testing” and suggested that diagnostic testing seems preferable to maximize the detection of microdeletion or microduplication syndromes that can lead to mental and physical developmental issues in a baby. 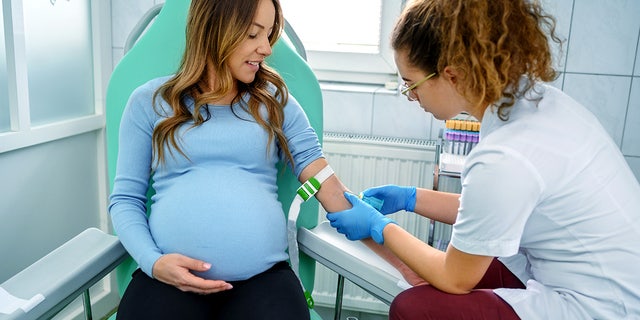 The American College of Obstetricians and Gynecologists (ACOG) revised its position on noninvasive prenatal testing (NIPT) in 2020. The ACOG did endorse both serum protein screening and cfDNA NIPT in all pregnancies for common chromosomal abnormalities for all pregnant patients regardless of age or other risk factors. (Previously, screening was recommended only in those 35 years of age and older or those with other known risk factors). However, Dolan did tell Fox that the ACOG recommends against the routine use of these screening tests for microdeletion syndromes.

The ACOG stated in its 2020 guidelines, “Screening for a limited number of microdeletions with cell-free DNA is available; however this testing has not been validated clinically and is not recommended”.

The ACOG also noted on its guidelines that the screening tests are not equivalent to diagnostic testing and cautioned physicians to be aware of potential false positives as well as false negatives. 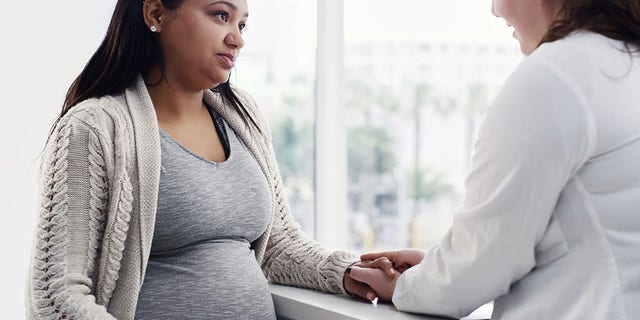 Dolan told Fox News that genetic counselors play an important role in educating patients about the risks, benefits, and limitations of the genetic testing they may want to undertake during pregnancy. Dolan said her colleagues at Mount Sinai Health System educate patients BEFORE they choose their testing path to be sure they understand the difference between screening tests and diagnostic tests.