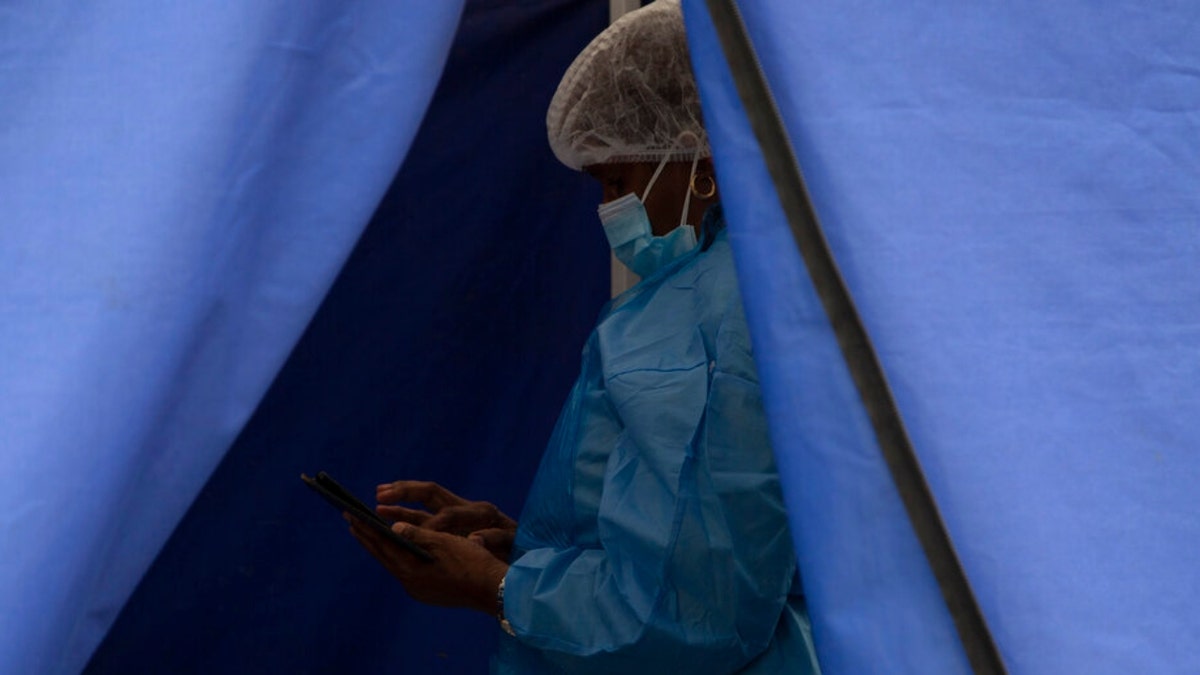 South African scientists say the risk of reinfection from the omicron COVID-19 variant is at least three times higher than for any previous variant.

In the preliminary study, researchers looked at approximately 2.8 million positive coronavirus infections between March 2020 and Nov. 27, 2021, and 35,670 suspected reinfections were identified.

From this retrospective analysis, the group said increases in primary infection were observed following the introduction of both the beta and delta variants, but no corresponding increase was observed in the reinfection hazard.

Additionally, the estimated hazard ratio for reinfection versus primary infection was lower during COVID-19 waves driven by the beta and delta variants than for the first wave.

“In contrast, the recent spread of the omicron variant has been associated with a decrease in the hazard of primary infection and an increase in reinfection hazard. The estimated hazard ratio for reinfection versus primary infection for the period from Nov. 1, 2021, to Nov. 27, 2021, versus wave 1 was 2.39,” the authors wrote.

Based on “population-level evidence,” they concluded that the omicron mutation is “associated with substantial ability to evade immunity from prior infection.”

“In contrast, there is no population-wide epidemiological evidence of immune escape associated with the beta or delta variants,” the study read, and the authors noted that “urgent questions remain regarding whether omicron is also able to evade vaccine-induced immunity and the potential implications of reduced immunity to infection on protection against severe disease and death.”

Other variants have been known to cause reinfection, and several patients reinfected with the beta variant were identified in Israel earlier this year.

Juliet Pulliam, a South Africa-based epidemiologist and one of the study’s authors, tweeted Thursday that the researchers did not have information about the vaccination status of individuals in the data set and “therefore cannot make any assessment of whether omicron also evades vaccine-derived immunity.”

“Immune escape from prior infection, whether or not omicron can also evade vaccine-derived immunity, has important implications for public health globally, but there is still a lot we don’t know,” she wrote.

Pulliam said the next steps include quantifying the extent of the variant of concern’s immune escape for both natural and vaccine-derived immunity, as well as its transmissibility relative to other variants.

“Data are also urgently needed on disease severity associated with omicron infection, including in individuals with a history of prior infection,” she said.

“Previous infection used to protect against delta and now with omicron it doesn’t seem to be the case,” one of the researchers, Anne von Gottberg of the University of Witwatersrand, said at a World Health Organization briefing on Thursday.

“We believe that vaccines will still, however, protect against severe disease,” she said. 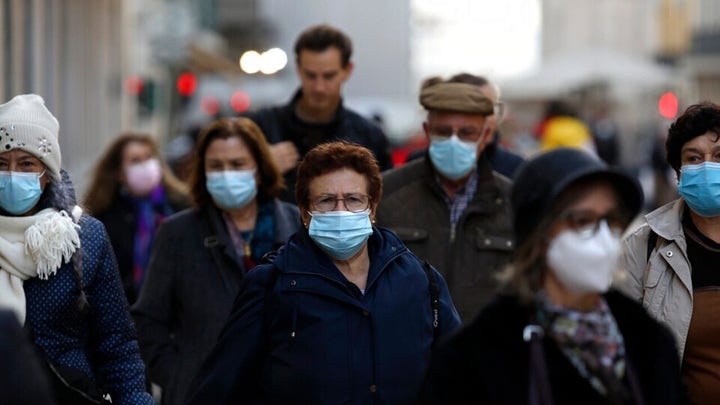 The team’s research was uploaded to a preprint server and has not yet been peer-reviewed. The researchers did not say what portion of the reinfections were confirmed as omicron cases — or whether they caused serious illness.

The newest variant was discovered just over a week ago by scientists in South Africa and Botswana. Much remains unknown about the new variant, including whether it is more contagious, as some health authorities suspect, whether it makes people more seriously ill, and whether it can thwart the vaccine.

At a White House COVID-19 response team briefing, Centers for Disease Control and Prevention (CDC) Director Rochelle Walensky said Friday that omicron cases have been detected in around 40 countries.

According to The Washington Post, South Africa’s National Institute for Communicable Diseases said Wednesday that omicron overtook other virus variants in November.

New cases in South Africa have jumped from about 200 a day last month to more than 11,500 on Thursday. In the week since omicron was detected in the country’s most populous province, Gauteng, infections have surged 300%, Health Minister Joe Phaahla said Friday.

The variant has also now spread to all eight other provinces, he added. Even with the rapid increase, infections are still below the 25,000 daily new cases that South Africa reported in the previous surge, in June and July.

Only 6% of Africa’s population has been fully vaccinated.