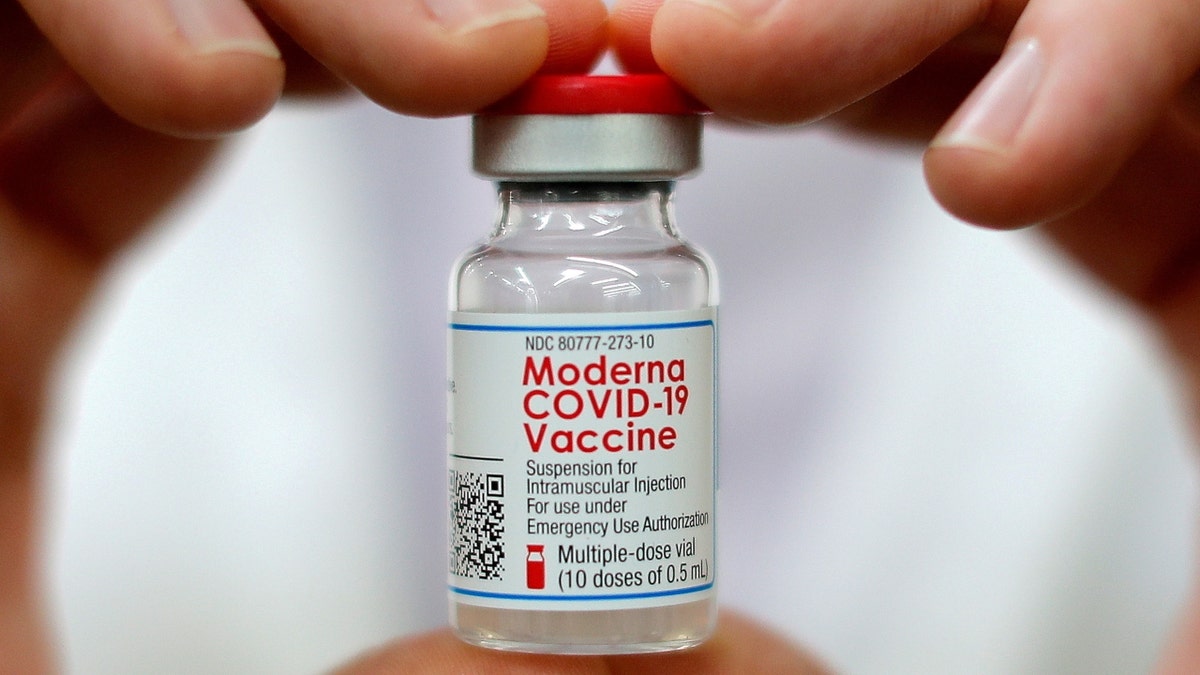 As more Americans get booster doses of COVID-19 vaccines amidst a surge of the omicron variant, the Centers for Disease Control and Prevention (CDC) said it would make a change to its Moderna booster recommendation.

“CDC is adjusting our recommendation for when people can receive a booster shot, shortening the interval from six months to five months,” the agency wrote Friday.

The recommendation, the CDC explained, means that people who initially received an mRNA vaccine series – two doses of Moderna or Pfizer-BioNTech – can now receive an mRNA booster shot five months after completing their initial series.

The decision was made following a similar recommendation for recipients of a Pfizer-BioNTech primary series and action by the Food and Drug Administration (FDA). 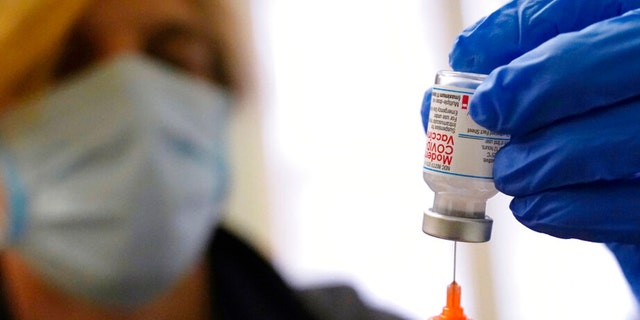 Pharmacist Kenni Clark prepares a booster dose of the Moderna COVID-19 vaccine during a vaccination clinic at City of Lawrence’s "The Center", which serves seniors, families and the community, Wednesday, Dec. 29, 2021, in Lawrence, Mass.
(AP Photo/Charles Krupa)

“I still believe we’re going to need boosters in the fall of ’22 and forward,” he said.

reported then that Bancel said the company had started working on an omicron-specific vaccine, but that it would not be available in the next few months.

The variant of concern continues to spread around the country and daily cases have spiked to record highs in January. 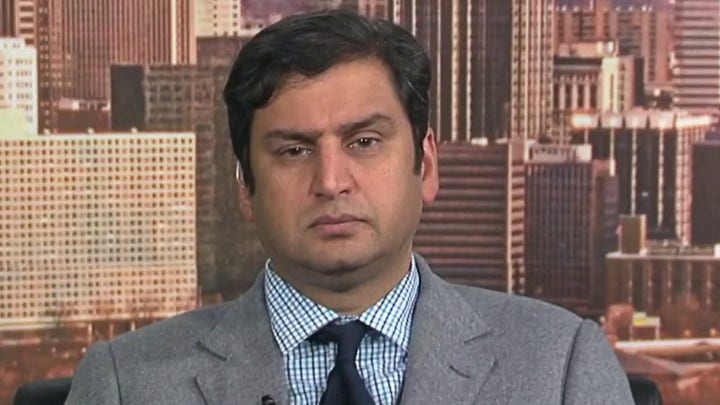 Hospitalizations in the U.S. are also breaking records.

“While early data suggest omicron infections might be less severe than those of other variants, the increases in cases and hospitalizations are expected to stress the healthcare system in the coming weeks,” the CDC cautioned Friday.