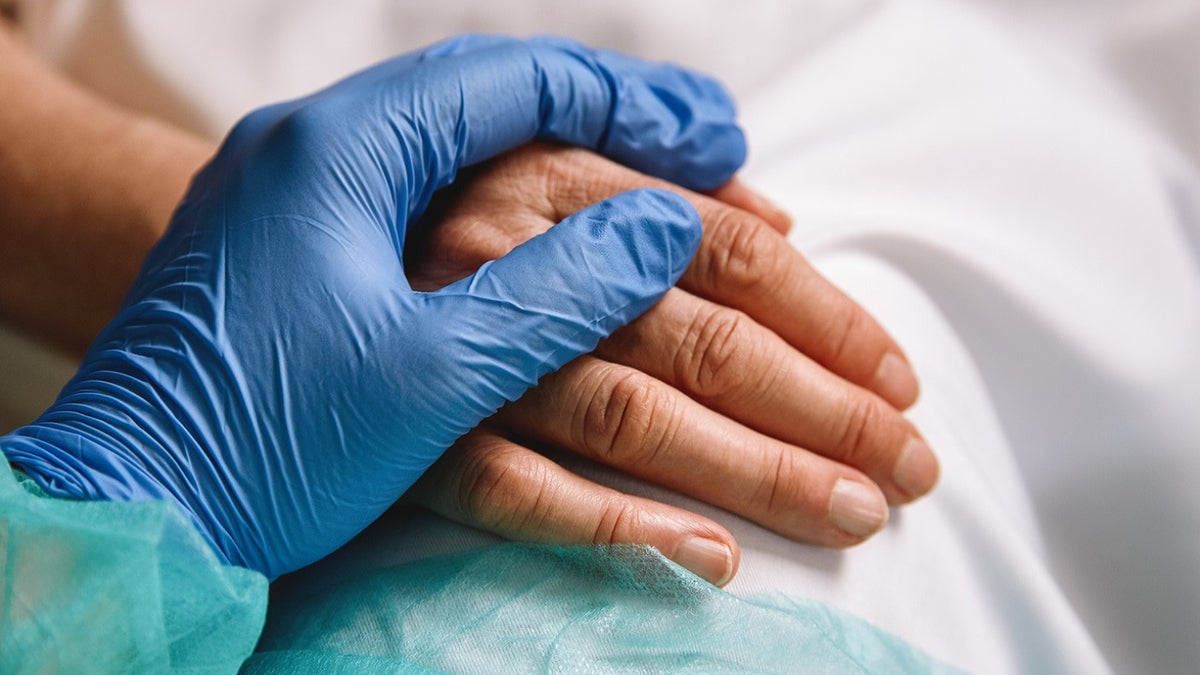 Researchers identified three subtypes of lung cancer among never smokers with the disease, who comprise about 10-20% of the lung cancer patient population, according to the National Institutes of Health. Nonsmokers’ tumors were found to stem from mutations driven by natural bodily processes, the agency announced.

Lung cancer is blamed for the top cause of cancer-related deaths around the world, and over 2 million are diagnosed with lung cancer worldwide each year. Findings published in Nature Genetics involved whole genome sequencing of tumor tissue compared to normal tissue from 232 never smokers diagnosed with non-small cell lung cancer, and who hadn’t yet received treatment.

FAUCI ON COVID-19: US LACKING ‘MODESTLY GOOD CONTROL’ OVER PANDEMIC

“What we’re seeing is that there are different subtypes of lung cancer in never smokers that have distinct molecular characteristics and evolutionary processes,” Dr. Maria Teresa Landi, study lead and epidemiologist with the National Cancer Institute’s Division of Cancer Epidemiology and Genetics, said in a statement. “In the future we may be able to have different treatments based on these subtypes.”

To conduct the study, an international team of researchers led the National Cancer Institute examined tumor genomes for patterns of mutations linked with mutational processes like carcinogen exposure, oxidative stress or faulty DNA repair, which could help explain the cause behind the cancer. Findings indicated most mutations among the never smokers stemmed from natural processes that occur within the body.

The three novel subtypes of lung cancer were classified according to the number of genomic changes; the first subtype was reported as difficult-to-treat and develops slowly over the course of years, while the second spurred faster tumor growth and the third exhibited a genomic change seen in lung cancers among smokers. The third subtype was also said to grow quickly.

“We’re starting to distinguish subtypes that could potentially have different approaches for prevention and treatment,” Landi added. The first subtype may offer a chance for earlier detection while the other two could be found with one biopsy and improve from targeted treatments, Landi said.