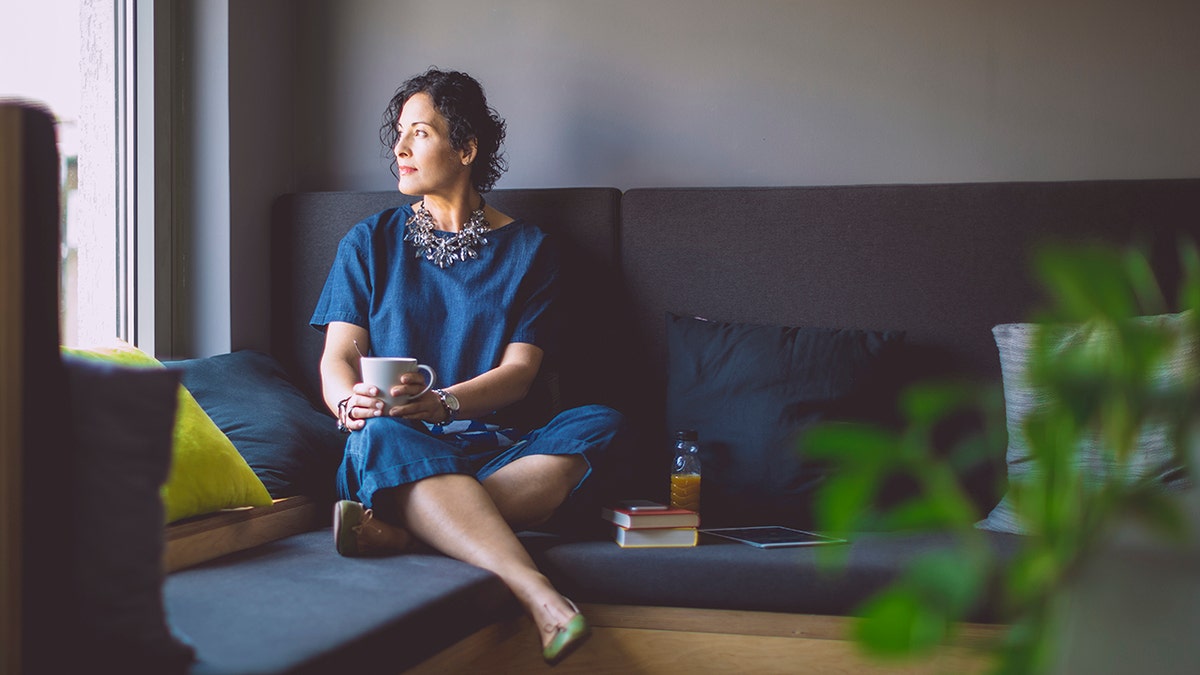 In a news release, the bureau said the percentage of adults living with a spouse decreased from 52% to 50% over the past decade.

In 1960, single-person households represented only 13% of all households.

The percentage of men and women ages 18 to 24 that lived alone – about 5% each – did not significantly differ, although some living arrangements differed by sex and age group. 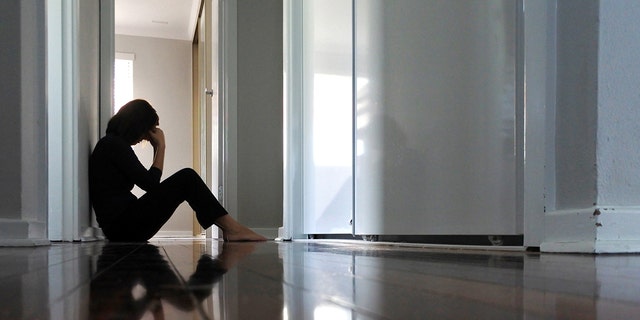 More women than men in this age group lived with a spouse and 12% of women lived with an unmarried partner compared with 7% of men.

The percentage of adults living with an unmarried partner also increased, from 7% to 8%. 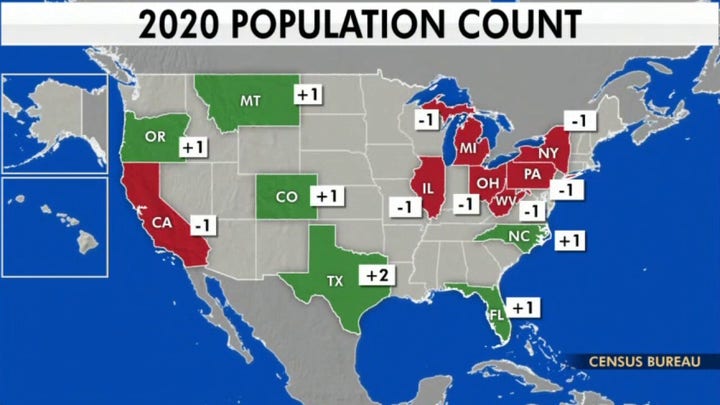 The statistics are sourced from the 2021 Current Population Survey’s Annual Social and Economic Supplement (ASEC), which the bureau pointed out collects labor force data as well as data on a variety of characteristics of households, living arrangements, married and unmarried couples and children.

The ASEC has been conducted for more than 60 years.