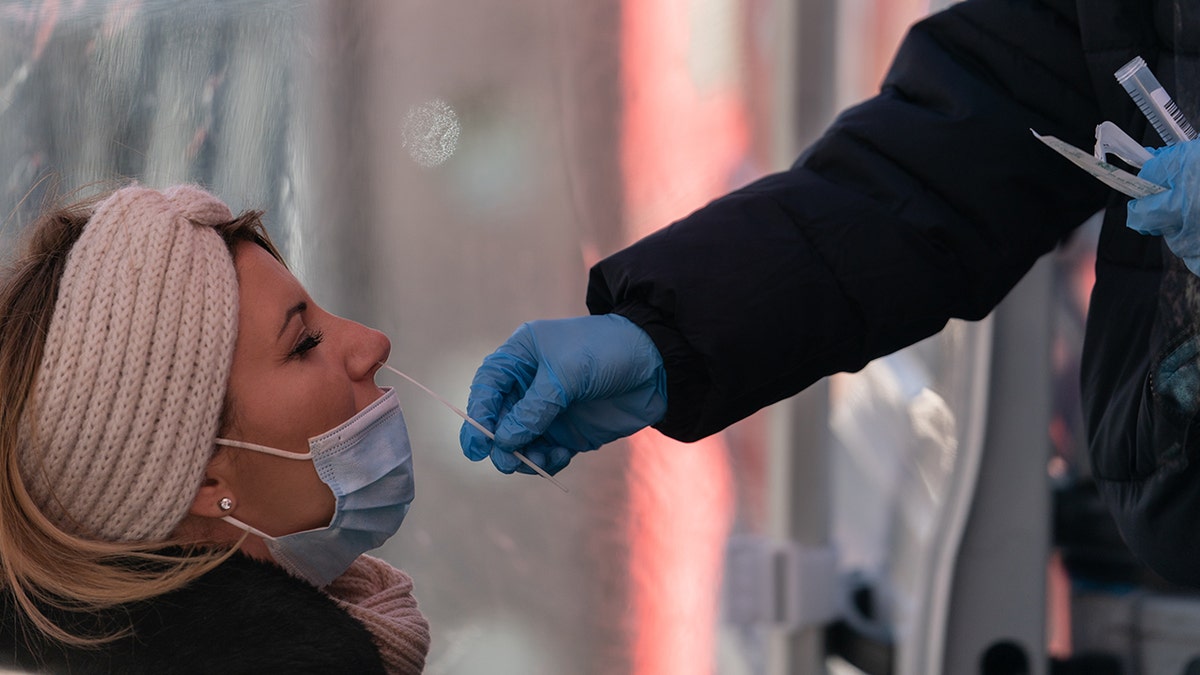 Immune system T-cell responses remain broadly robust against the omicron variant of coronavirus, according to researchers.

In a study published in the journal Viruses, a team from the Hong Kong University of Science and Technology (HKUST) and the University of Melbourne analyzed more than 1,500 fragments of SARS-CoV’2’s viral proteins – or epitopes – that have been recognized by T-cells in recovered COVID-19 patients or after vaccination.

“Overall, given that most of the experimental T-cell epitopes known to be targeted in vaccinated and/or previously infected individuals [collectively, accounting for (about) 60% of the global population as of 25 December 2021] are unaffected by omicron mutations, our preliminary analysis suggests that the effectiveness of preexisting T-cell immunity will remain intact,” the group said.

“T-cell responses alone, however, do not block infection and therefore do not prevent transmission. Thus, while the number of infections may rise considerably as a consequence of omicron’s ability to evade antibodies, robust T-cell immunity provides hope that, similar to other [variants of concern], the level of protection against severe disease would remain high.” 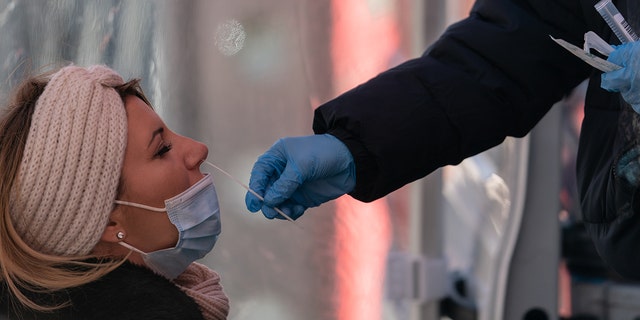 However, the authors noted that while data is suggestive of a reduced risk of hospitalization and death from the variant of concern, the degree to which preexisting T-cell immunity is contributing to those results “still needs to be clearly established.”

“Despite being a preliminary study, we believe this is positive news. Even if omicron, or some other variant for that matter, can potentially escape antibodies, a robust T-cell response can still be expected to offer protection and help to prevent significant illness,” University of Melbourne professor Matthew McKay, who co-led the research, said in a news release.

Health officials have said omicron appears less likely to cause severe disease than previous variants, based on preliminary research.

Scientists are working to learn more about the highly transmissible strain, including its ability to evade immune response and its impact on vaccine effectiveness.

T-cells, which are a type of white blood cell and develop from stem cells in the bone marrow, help protect the body from infection.

Omicron’s spike protein enables the virus to attach and enter cells in humans. 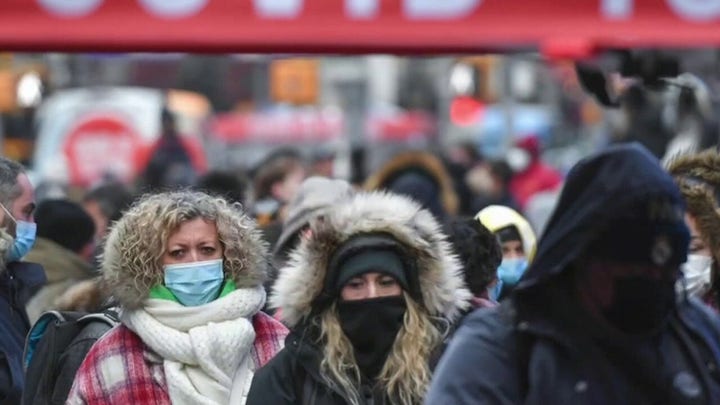 In looking at epitopes from the spike protein that are targeted by T-cells in vaccinated or previously infected individuals, the study found just 20% showed mutations associated with the highly mutated omicron variant.

“Among these T-cell epitopes that have omicron mutations, our further analysis revealed that more than half are predicted to still be visible to T-cells. This further diminishes the chance that omicron may escape T-cells’ defenses,” said Ahmed Abdul Quadeer, study co-lead and research assistant professor at HKUST’s Department of Electronic and Computer Engineering.

The researchers also found that more than 97% of non-spike T-cell epitopes do not encompass omicron-associated mutations.

“These results overall would suggest that broad escape from T-cells is very unlikely,” McKay noted. “Based on our data, we anticipate that T-cell responses elicited by vaccines and boosters, for example, will continue to help protect against omicron, as observed for other variants.”