Holiday drinking: How much alcohol should you have this season? 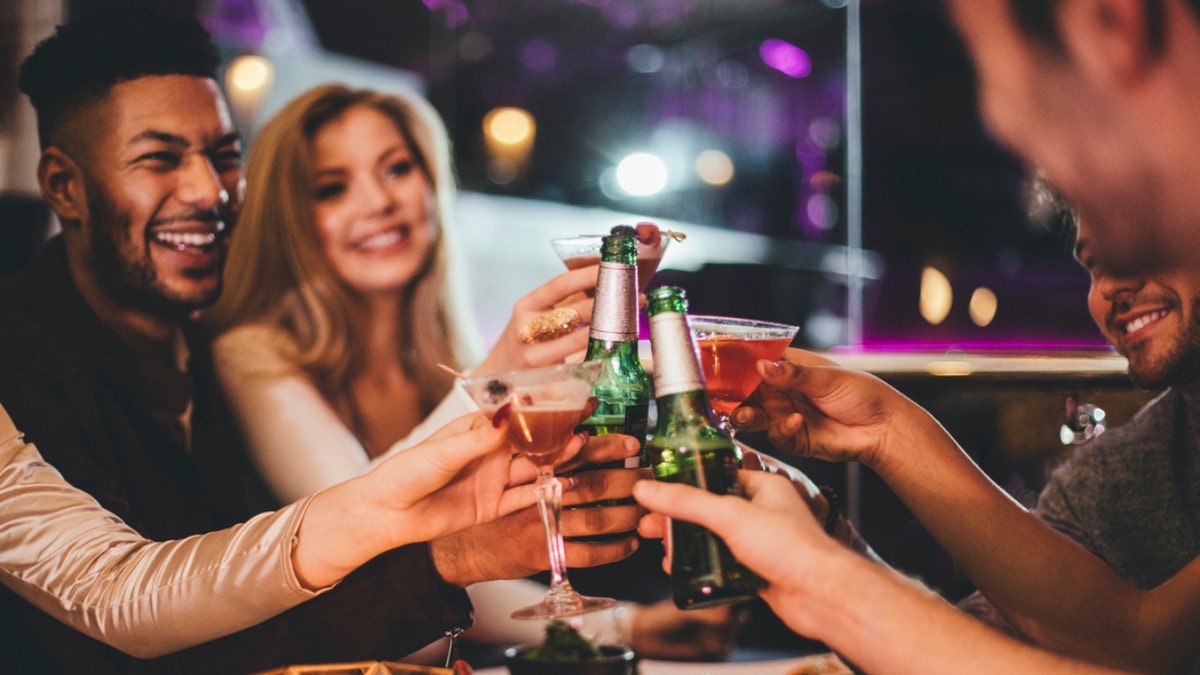 The holiday season has arrived, and with it comes temptation.

Thanksgiving stuffing and Christmas cookies seem to lurk at every turn and there seems to be a holiday cocktail party every week from November to Jan. 1.

Alcohol consumption, while potentially leading to some embarrassing moments with colleagues, can be harmful to your health if done to excess.

So, how much alcohol should one have during a typical night out this year? 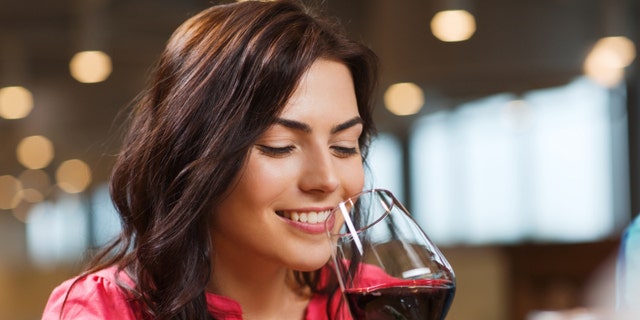 A woman drinking a glass of wine
(Credit: iStock)

The agency shows that the size of a standard beer is 12 ounces with 5% alcohol by volume (ABV), a glass of wine is 5 ounces with 12% ABV, a bottle of malt liquor is 8 ounces with 7% ABV and a glass of distilled spirits like gin, rum, vodka and whiskey is 1.5 ounces with 40% ABV.

People who are pregnant or might be pregnant should abstain from drinking, as well as people with certain medical conditions or who are taking specific medications that can interact with alcohol.

Not drinking alcohol is also the safest option for women who are lactating, although moderate consumption of alcoholic beverages by a woman who is lactating is not known to be harmful to the infant – especially if the woman waits at least two hours after a single drink before nursing or expressing breast milk.

Two in three adult drinkers report drinking above moderate levels at least once a month.

However, the agency notes that the states that emerging evidence suggests that even drinking within the recommended limits may increase the overall risk of death from various causes like cardiovascular disease and cancer. 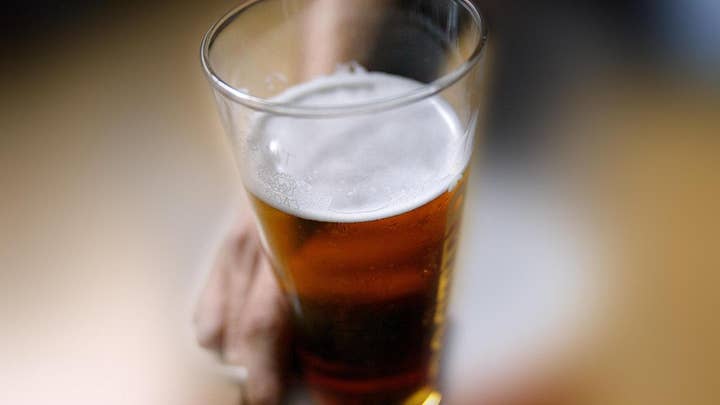 Alcohol has been found to increase the risk for cancer even at low levels of consumption, and drinking at levels above the moderate drinking guidelines significantly increases the risk of short-term harms and long-term chronic health problems.

While some studies have found improved health outcomes among moderate drinkers, recent studies show this may not be true and the CDC said it is “impossible to conclude whether these improved outcomes are due to moderate alcohol consumption or other differences in behaviors or genetics between people who drink moderately and people who don’t.”