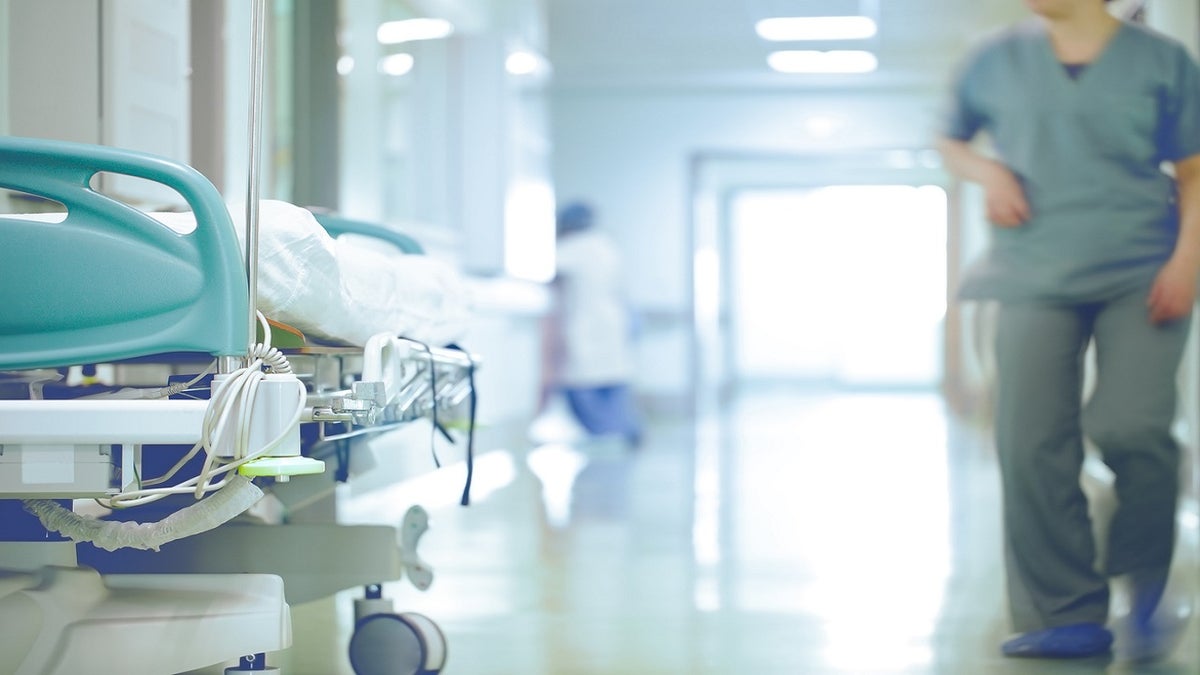 A fully vaccinated Michigan couple died one minute apart from COVID-19 on Sunday after coming down with the virus earlier this month, a report said.

Cal Dunham, 59, and his wife Linda, 66, had preexisting conditions and were very cautious, Fox17Online reported. But they came down with symptoms during a recent camping trip and days later were hospitalized and put on ventilators, the report said.

They did not improve and doctors told the family that they would likely need to come off life-support on Monday. Sarah Dunham told the outlet that the pair “had other plans.”

“It was Sunday and dad’s like, ‘You know what? This is what we’re going to do today,’” she said. 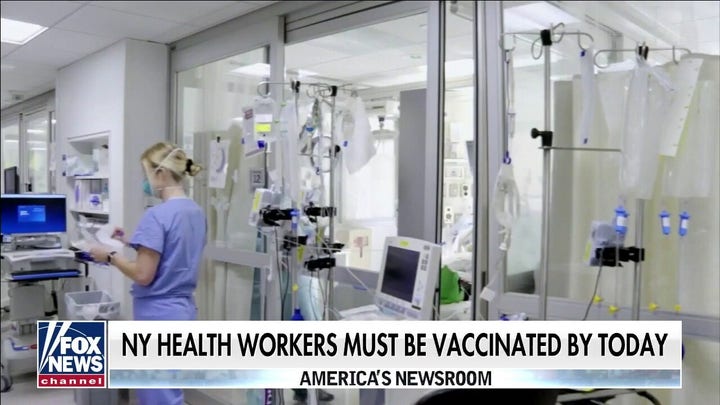 The daughter told the station that her mother would joke around that she would be right behind her husband if something were to ever happen to him.

In studies, the two-dose COVID-19 vaccines by Pfizer and Moderna were around 95% effective at preventing illness, while the one-shot Johnson & Johnson shot was 72% effective, though direct comparisons are difficult. So while the vaccines are very good at protecting us from the virus, it’s still possible to get infected with mild or no symptoms, or even to get very sick.