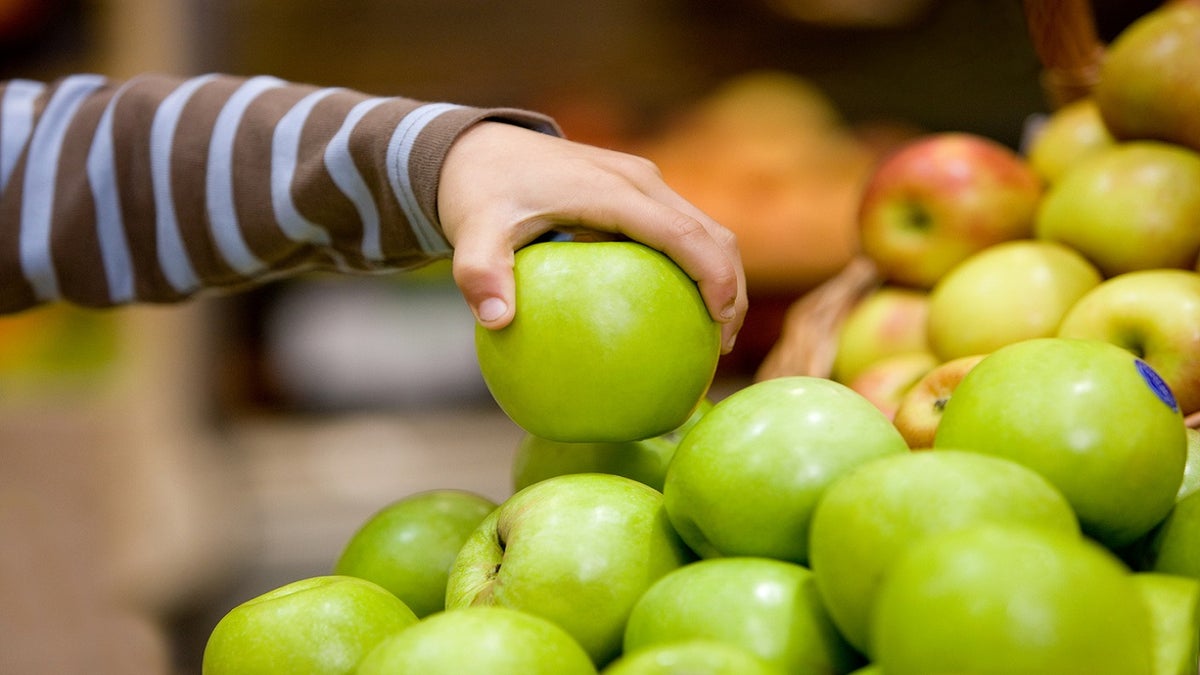 Higher fruit and vegetable intake was linked with greater mental well-being scores among secondary schoolchildren, according to a new study based out of the U.K.

“The relationship of diet and nutrition with mental health and well-being in either children or adults is not fully understood, although the relevance of diet quality to physical health in relation to non-communicable disease morbidity and mortality is well established,” authors affiliated with Norwich Medical School wrote in the study published in BMJ Nutrition, Prevention & Health.

Study authors found a strong association between nutrition and mental well-being among the older secondary schoolchildren, however analyses didn’t reveal such a link among primary schoolchildren, possibly owing to a lesser understanding of portion sizes in self-reported data.

DIET RICH IN DAIRY MAY BE LINKED TO LOWER RISK OF HEART DISEASE: REPORT 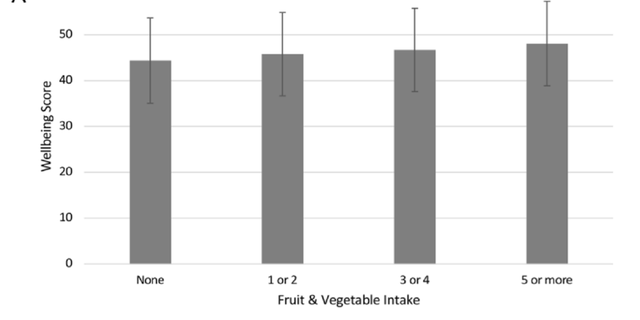 What’s more, children who didn’t eat breakfast and kids who only consumed an energy drink scored lower by 2.73 and 3.14 units, respectively. Packed lunches were also associated with improved mental well-being versus not eating lunch at all.

Researchers suggested a potential biological basis behind the link between nutrition and higher mental well-being; nutrition is key in development, growth and hormone metabolism, with “direct effects on a number of biological process including oxidative processes, inflammation and immunity, and brain signaling molecules,” authors wrote in part, adding that unhealthy diets cause inflammation, often higher in patients battling depression, and inadequate intake of “magnesium, folate, and zinc” has been associated with depression and long-chain n-3 fatty acids with anxiety.

“Public health strategies and school policies should be developed to ensure that good quality nutrition is available to all children both before and during school in order to optimise mental well-being and empower children to fulfil their full potential,” study authors concluded.