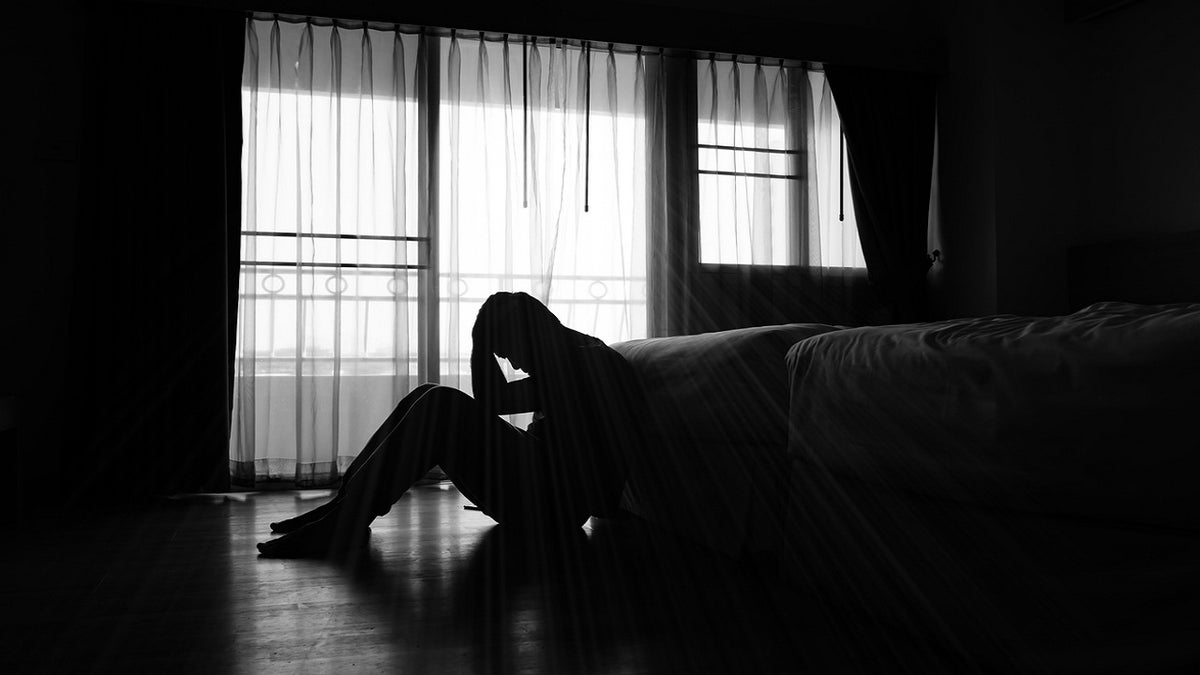 Early adulthood depression was associated with cognitive impairment and faster cognitive decline, according to a new study building on dementia research.

Prior studies have associated depression with a heightened dementia risk, however the findings were controversial as late-life depression may be a symptom of dementia, say study authors affiliated with the University of California San Francisco who presented results across the adult life span.

Findings published in the Journal of Alzheimer’s Disease on Tuesday involved statistical projections among 15,000 participants ages 20-89 across three age groups: young adulthood, midlife and older adults, per a UCSF release posted Tuesday. Researchers found a 73% increased odds of cognitive impairment among some 6,000 older participants estimated to have higher depressive symptoms in early adulthood, and a 43% increased likelihood for those with depression in late-life.

“Our findings highlight the importance of life course exposures and suggest that early adulthood may be a critical time for modifying risk factors such as depression, for dementia,” the study reads.

“Several mechanisms explain how depression might increase dementia risk,” first author Willa Brenowitz, PhD, MPH, of the UCSF Department of Psychiatry and Behavioral Sciences and the UCSF Weill Institute for Neurosciences, said in the release. “Among them is that hyperactivity of the central stress response system increases production of the stress hormones glucocorticoids, leading to damage of the hippocampus, the part of the brain essential for forming, organizing and storing new memories.”

“Generally, we found that the greater the depressive symptoms, the lower the cognition and the faster the rates of decline,” Brenowitz added. “Older adults estimated to have moderate or high depressive symptoms in early adulthood were found to experience a drop in cognition over 10 years.”

Senior author Dr. Kristine Yaffe of the UCSF departments of Psychiatry and Behavioral Sciences and Epidemiology and Biostatistics emphasized the importance of screening and treating depression, and added that future studies are needed to verify the findings.

The study had its limitations, including difficulty differentiating the impact of antidepressant use from effects of depression and some missing clinical dementia diagnoses.