COVID-19 variant R.1 is ‘something really to watch,’ researcher says 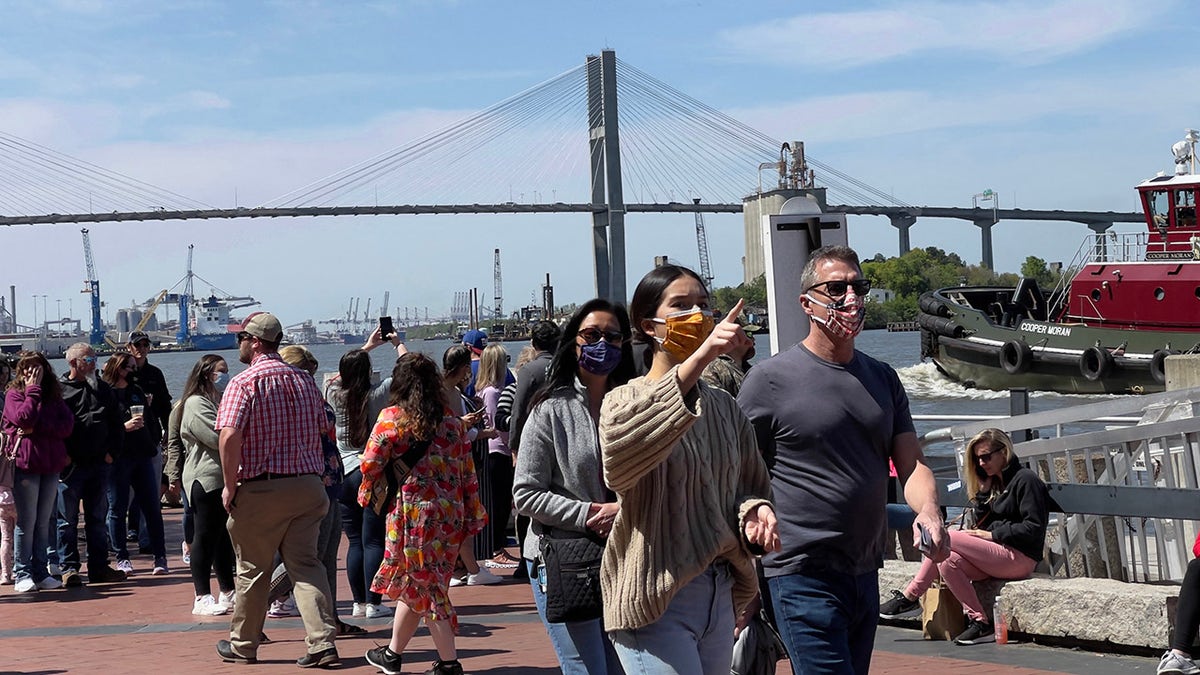 As the coronavirus continues to spread around the world, researchers are keeping a close eye on the R.1 variant in the United States.

The U.S. Centers for Disease Control and Prevention does not identify the R.1 variant as a variant of concern or interest.

However, in a post detailing an outbreak at a Kentucky nursing home in March, the agency said R.1 does have “several mutations of importance,” demonstrating “evidence of increasing virus transmissibility … evidence of reduced neutralization by convalescent and post-vaccination sera” and the potential to “reduce the effectiveness of neutralizing antibodies.”

“Although vaccination was associated with decreased likelihood of infection and symptomatic illness, 25.4% of vaccinated residents and 7.1% of vaccinated (health care providers) were infected, supporting concerns about potential reduced protective immunity to R.1,” the CDC reported. “In addition, four possible reinfections were identified, providing some evidence of limited or waning natural immunity to this variant.”

During the Kentucky nursing home outbreak, 46 COVID-19 cases were identified, including 26 residents – 18 of whom were fully vaccinated – and 20 health care workers, four of whom were vaccinated.

Three of the nursing home’s residents died, including two who were not vaccinated.

An Outbreak.Info lineage report shows Maryland as the state with the greatest cumulative R.1 prevalence. The variant has spread to all but three states, according to the project, with more than 2,200 cases nationwide.

In Georgia, the state Department of Public Health reports that the variant has infected fewer than 100 people, according to Atlanta’s 11 Alive.

The station spoke to former Harvard Medical School professor and COVID-19 researcher William Haseltine about concerns over the variant and its potential to reduce protective immunity and overpower vaccine antibodies.

He called the R.1 variant “something really to watch” and wrote in Forbes that the variant that originated in Japan “has over 10,000 entries in the GISAID SARS-CoV-2 database.”

“That’s the first warning, that there was a virus that spreads through a fully vaccinated population,” Haseltine said.

This strain, he noted, “has a potential to get around.”

“It’s doing it mostly by making more of itself once it gets into the body, not only by evading what happens on the way in,” Haseltine said.

“We need to know what it is that can break through our vaccines.”

Nevertheless, as Newsweek has reported, not all variants end up taking hold, and vaccinations were associated with a decreased likelihood of infection and symptomatic illness in the Kentucky outbreak.