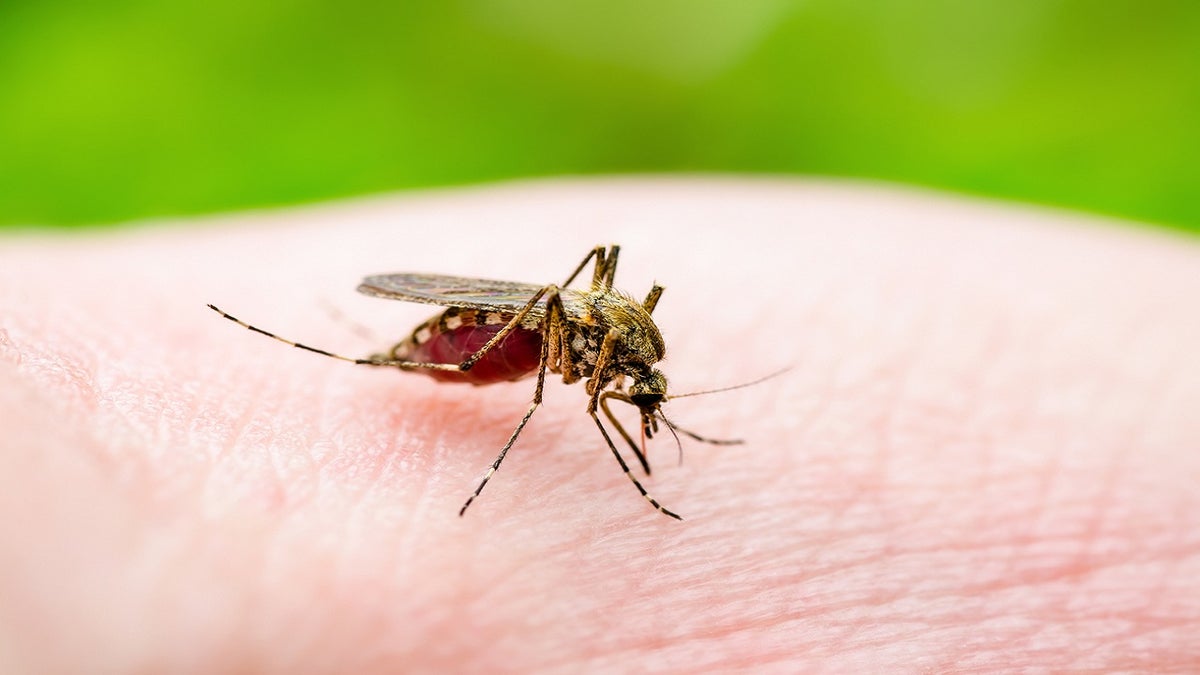 According to the state health department, mosquitoes trapped in the Pachaug State Forest in Voluntown tested positive for the EEE virus, marking Connecticut’s first EEE-positive mosquitoes of the year, per a release posted Monday.

“We encourage residents of southeastern Connecticut to take simple measures such as wearing mosquito repellent and covering bare skin, especially during dusk and dawn when mosquitoes are most active,” DPH Commissioner Manisha Juthani, MD, said in a statement. “While the detection of EEE virus is of concern, it is important to remember that we do not expect to see a lot of mosquito activity in the month of October.”

EEE illness is rare but serious, health officials wrote, adding that mosquitoes become infected by feeding on infected wild birds. The virus is most often detected among bird-biting mosquitoes but in some cases it can be transmitted to mosquito species biting people and horses, the release reads.

EEE cannot be transmitted from person-to-person or from horses to humans, officials said, adding that the risk of contracting a mosquito-borne disease like EEE typically climbs through the late summer and early fall, with mosquito activity seen until the first heavy frost.

To cut down the risk of infection, residents were advised to head indoors during daily peak mosquito activity, from dusk to dawn, repair door and window screens, wear protective clothing like long pants and a long-sleeved shirt and use mosquito repellent while outdoors. Click here for more information.