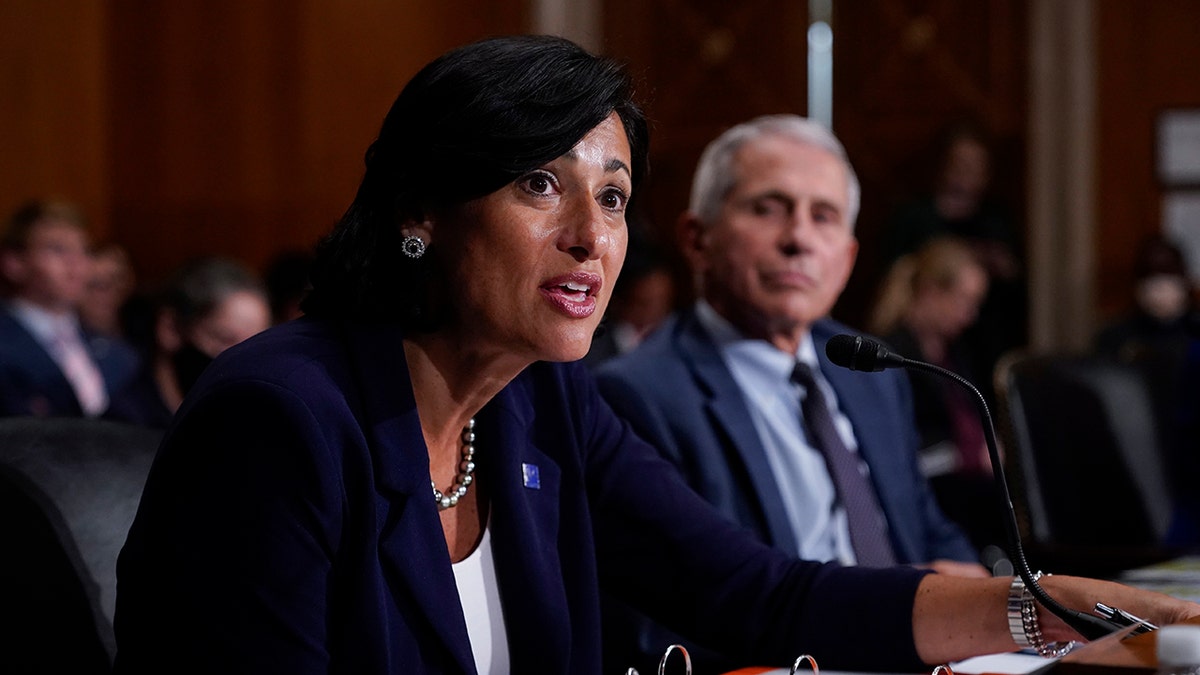 Walensky noted that she had listened intently to both the U.S. Food and Drug Administration (FDA) advisory committee as well as to the “exceptional group of scientists” who had deliberated for an hour over very difficult questions and “where the science was.”

BIDEN URGES UNVACCINATED TO ‘DO THE RIGHT THING,’ AFTER CDC BOSS DEFIES PANEL OVER BOOSTER RECOMMENDATIONS

In that situation, Walensky said, it was her call to make.

“If I had been in the room, I would have voted ‘yes,’ and that was … how my recommendations came out after listening to all of their scientific deliberations. To the extent that people are concerned about confidence, I would say they should listen to the deliberations themselves. We did it publicly, we did it transparently and we did it with some of the best scientists in the country,” she added. 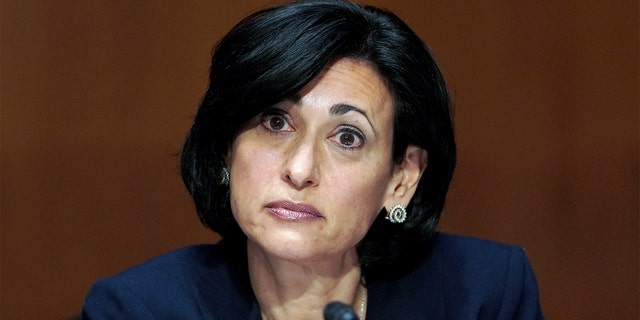 Centers for Disease Control and Prevention Director Dr. Rochelle Walensky testifies during a Senate Health, Education, Labor and Pensions Committee hearing to examine an update from federal officials on efforts to combat COVID-19 on Tuesday, May 11, 2021, on Capitol Hill, in Washington.
(Greg Nash/Pool via AP)

On Thursday, the CDC endorsed booster shots for millions of older or otherwise vulnerable Americans, including President Biden, who joked Friday that it was “hard to acknowledge” he was over 65 years old.

“All kidding aside, I’ll be getting my booster shot as soon as I can get it done,” Biden told reporters from the White House.

Those eligible for the Pfizer-BioNTech boosters starting on Friday include people 65 years or older, adults 18 or older with underlying health conditions and those who are at increased risk of exposure, including people in prisons, grocery store workers, health care workers and teachers.

With health care systems once again at maximum capacity, Walensky said it was her job to recognize where actions can have the greatest impact and that the booster recommendations were made with the “intention to do the greatest good, even in an uncertain environment.”

BIDEN SAYS HE WILL GET COVID-19 BOOSTER SHOT AFTER APPROVAL FROM FDA, CDC BOSS

She said that she must do what she can to preserve the health of the country, and Murthy assured that the health of recipients of Moderna and Johnson & Johnson vaccines matters “just as much as other vaccine recipients” with the goal of making booster recommendations for them a high priority in coming weeks.