Breast cancer risk: What is the PALB2 gene mutation? Expert weighs in 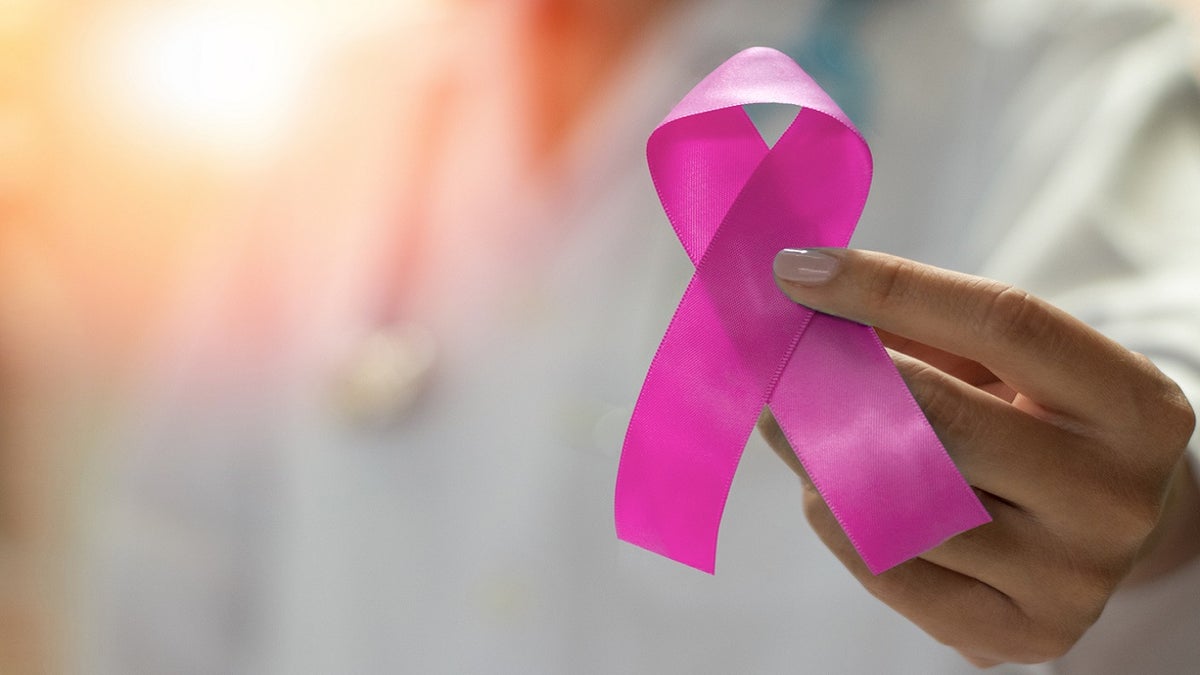 BRCA gene mutations are well known indicators of a person’s risk for breast cancer, however the PALB2 mutation is the third most prevalent breast cancer gene experts say people should be aware of in determining risk for developing the disease. Researchers have linked the PALB2 gene mutation to diseases like breast, ovarian and pancreatic cancers, medical experts told Fox News.

Breast Cancer 1 (BRCA1) and Breast Cancer 2 (BRCA2) gene mutations are the top two mutations highly associated with inherited cancers such as breast and ovarian cancer, as well as pancreatic, prostate and melanoma cancers.

“PALB2 shares those risks as well but not as high a level,” Port said.

According to Port, who also serves as the director of the Dubin Breast Center at Tisch Cancer Institute at Mount Sinai, the risk of ovarian cancer with BRCA can be up to 20% or 40% depending on the BRCA gene. With PALB2, she estimated it’s likely 1-2%.

According to the National Breast Cancer Foundation, family history plays a significant role in breast cancer risk, and researchers are helping to identify genes responsible for the increased risk of inheriting diseases.

A normal healthy gene decreases one’s risk of developing breast cancer, NBCF explains on its webpage. However, the risk increases if the gene is abnormal, hampering its ability to perform its role to prevent cancer in the body.

“An estimated 35% of women with a mutated PALB2 gene will develop breast cancer by age 70,” the webpage reads.

According to Port, since the pancreas, considered an “at risk” tissue, cannot be removed, vigilant monitoring of that organ is recommended to detect any signs of cancer.

Port added that Mount Sinai Hospital in New York City recently launched a center providing navigational support for patients diagnosed with BRCA, PALB2 or other genetic mutations. After patients complete an online risk assessment, they have the option to meet in-person with specialists at Mount Sinai’s Comprehensive BRCA Program. The team of specialists at the center determine the patient’s risk of developing certain cancers. The specialists customize a specific protocol of screenings that the patient and their primary care physician can then follow.

“Basically we put together an entire program based on their risk, based on whether they are male or female, what are they at risk for, and go through the whole process so they understand what the follow up should be,” Port said, adding that the follow up is then shared with the patient’s primary care physician and gynecologist. “We can give them a whole write up and program that they can follow closer to home.”

Testing for genetic mutations is important when discussing one’s risk and prevention of certain diseases like cancer, Port said, noting: “It’s not just BRCA and PALB2. There’s others.”