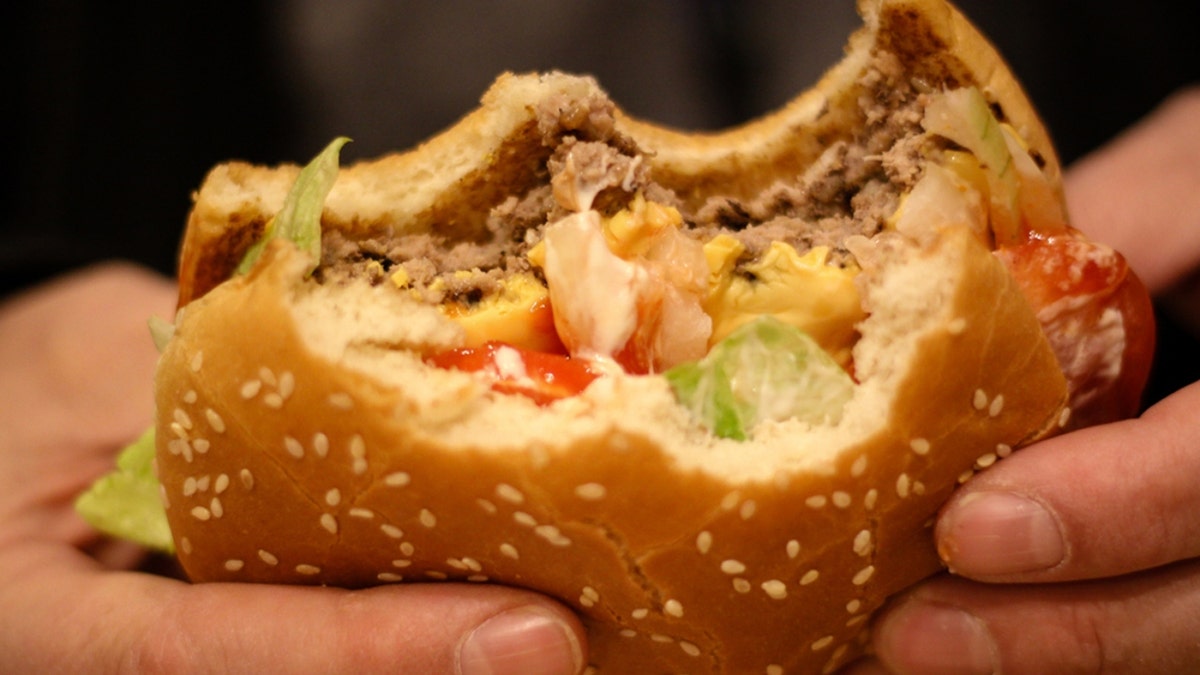 A rise in the prevalence of autoimmune diseases around the world can be blamed on Western-style diets, scientists say.

In a Sunday interview, James Lee and Carola Vinuesa of London’s Francis Crick Institute said they are working to pinpoint the precise causes of autoimmune disease.

STRESS MAY BE CULPRIT BEHIND CROHN’S DISEASE, STUDY FINDS

“Numbers of autoimmune cases began to increase about 40 years ago in the west,” Lee told the Guardian’s Observer. “However, we are now seeing some emerge in countries that never had such diseases before.”

While more people’s immune systems can no longer determine the difference between healthy cells and invading microorganisms, Lee and Vinuesa have set up research groups.

Lee said the biggest recent increase in inflammatory bowel disease (IBD) has been in East Asia and the Middle East, which had previously “hardly seen the disease.”

“Fast-food diets lack certain important ingredients, such as fiber, and evidence suggests this alteration affects a person’s microbiome – the collection of microorganisms that we have in our gut and which play a key role in controlling various bodily functions,” Vinuesa told the outlet.

“These changes in our microbiomes are then triggering autoimmune diseases, of which more than 100 types have now been discovered,” she added.

SCLERODERMA: THE DISEASE THAT BOB SAGET FOUGHT TO FIND A CURE FOR AFTER IT TOOK HIS SISTER’S LIFE

Lee and Vineusa added that those without certain genetic susceptibilities won’t necessarily get an autoimmune disease even if their diet consists of solely fast foods.

In order to determine genetic differences and understand mechanisms that “underpin autoimmune diseases and make some people susceptible but others not,” the scientists have developed special techniques that allow them to identify common genetic patterns.

“Until very recently, we just didn’t have the tools to do that, but now we have this incredible power to sequence DNA on a large scale and that has changed everything,” Lee continued. “When I started doing research, we knew about half a dozen DNA variants that were involved in triggering inflammatory bowel disease. Now we know of more than 250.” 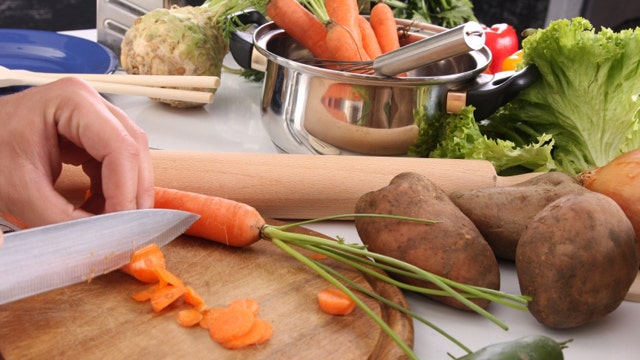 While therapies are being developed, which patients need them are not always clear and treatments are now urgently needed more than ever.

“At present, there are no cures for autoimmune diseases, which usually develop in young people – while they are trying to complete their education, get their first job and have families,” he added. “That means growing numbers of people face surgery or will have to have regular injections for the rest of their lives. It can be grim for patients and a massive strain on health services. Hence, the urgent need to find new, effective treatments.”

According to Cleveland Clinic, some autoimmune diseases include lupus, rheumatoid arthritis, Crohn’s disease and ulcerative colitis.