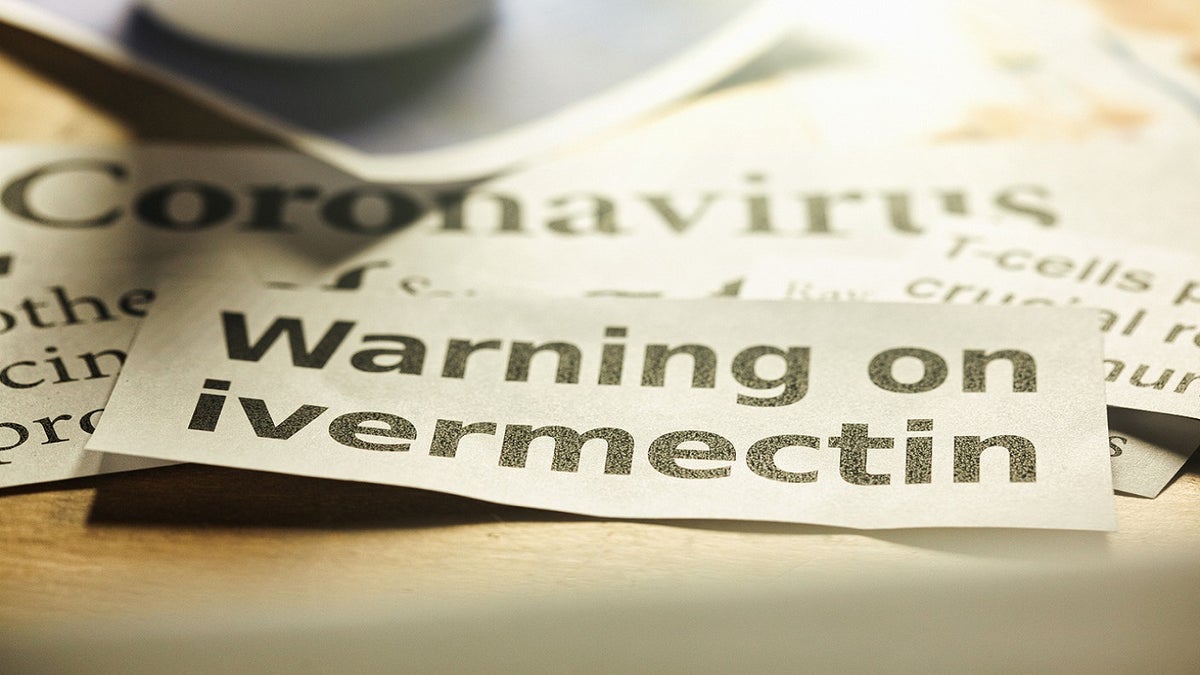 The average number of monthly prescriptions for the antiparasitic drug ivermectin surged amid the COVID-19 pandemic, according to a claims analysis which suggested a sharp increase in off-label use.

The drug isn’t authorized or approved by the FDA to prevent or treat COVID-19, however ivermectin misuse and overdoses climbed amid the pandemic, as indicated by calls to poison control centers over ivermectin-related toxicity, per a recent health advisory from the Centers for Disease Control and Prevention (CDC).

The latest analysis from Komodo Health analyzed state-level ivermectin prescriptions from January 2019 to May 2021, finding a 72% surge over the pre-pandemic baseline in the average number of monthly prescriptions from 39,864 to 68,428, as well as a 34% monthly increase in providers prescribing the drug, from 15,835 to 21,233.

What’s more, specialties tied with the largest monthly increases in ivermectin prescriptions, like anesthesiology, physical medicine and rehabilitation and pulmonary disease, don’t typically treat conditions falling under FDA-approved uses for the drug. Several approved uses for humans include conditions stemming from parasitic worms as well as head lice and rosacea and the report found a 14% decline in diagnoses for conditions falling under approved uses of the drug. The decline likely owed in part to less healthcare use in general in 2020, but also suggests off-label use amid the pandemic, authors wrote.

“This indicates a concerning trend of departure from evidence-based care,” the report reads, later adding, “Providers writing prescriptions against the guidelines of the CDC, FDA and other health agencies during a public health crisis could indicate a systemic issue requiring further research.”

The study had its limitations as it didn’t account for uninsured patients and therefore missed total prescriptions and those prescriptions paid out-of-pocket. The analysis also centered on provider-sourced ivermectin, not over-the-counter ivermectin meant for animals or veterinarian-prescribed ivermectin.