HomehealthAlcohol's impact on heart health: Can it raise your heart rate?
health

Alcohol’s impact on heart health: Can it raise your heart rate? 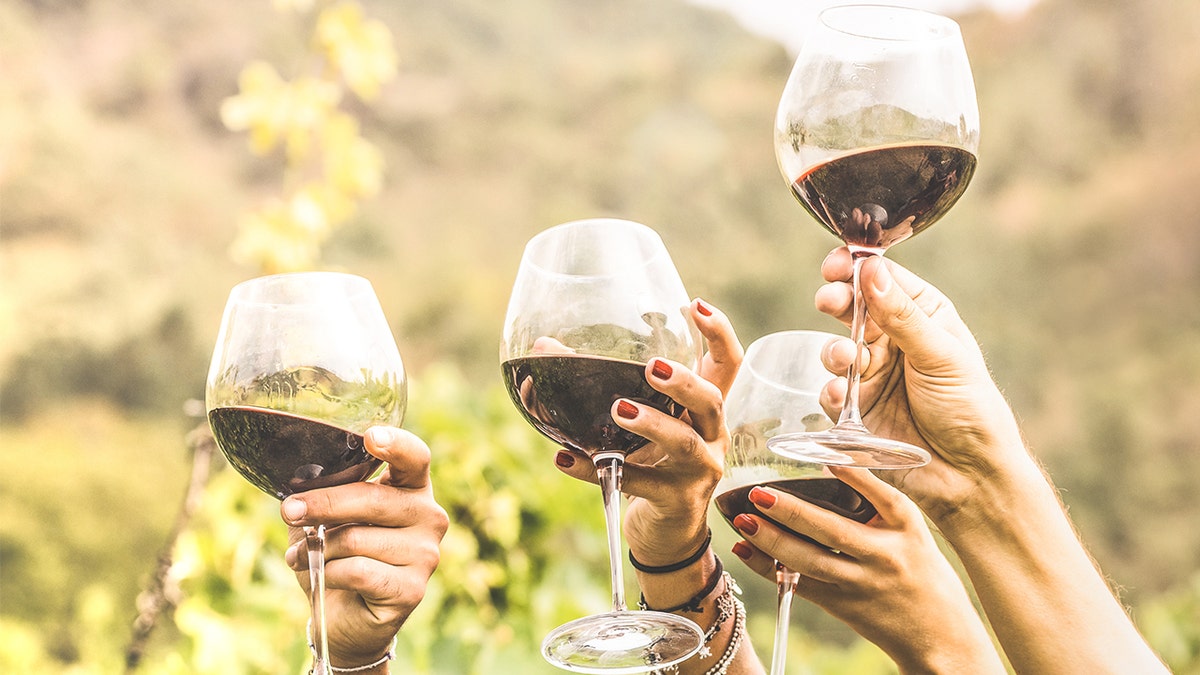 Alcohol’s impact on the heart has been heavily debated and existing research has often been conflicting.

So, what is known regarding how drinking can affect heart health?

According to the U.S. Centers for Disease Control and Prevention (CDC), while past studies have indicated that moderate alcohol consumption has protective health benefits, recent research shows that may not be true — the agency says that it is impossible to determine whether improved health outcomes are due to moderate alcohol consumption or other differences in behaviors or genetics.

DIET RICH IN DAIRY MAY BE LINKED TO LOWER RISK OF HEART DISEASE: REPORT

Experts say alcohol can temporarily increase heart rates by multiple beats per minute, climbing as blood alcohol levels rise. The CDC notes that excessive alcohol use can lead to an irregular heartbeat.

An August study from the University of California San Francisco found that a single alcoholic drink was associated with a two-fold increased risk of atrial fibrillation, the most commonly treated heart arrhythmia.

That said, alcohol can adversely impact some people more than others.

The American Heart Association (AHA) says that consuming alcohol in moderation is key – meaning an average of one to two drinks per day for men and one drink for women – noting that “no research has proved a cause-and-effect link between drinking alcohol and better heart health.”

The group wrote that while good components like flavonoids and other antioxidants can be found in red wine, they can also be found in other foods.

Drinking too much alcohol, the AHA noted, can raise levels of triglycerides which, combined with high LDL cholesterol, can increase the risk for heart attacks and stroke.

Binge drinking may also put people at higher risk for atrial fibrillation or quivering heartbeat that can lead to blood clots and heart failure, the organization said, and prematurely age arteries over time.

Excessive alcohol use is responsible for approximately 95,000 deaths annually in the U.S., or one in 10 total deaths among working-age adults aged 20 to 64 years.

Binge drinking is responsible for almost half of the deaths and the CDC estimates that 37 million U.S. adults binge-drink about once a week.

Over time, excessive alcohol use can lead to the development of chronic disease and other serious problems including high blood pressure, heart disease, cardiomyopathy, stroke, liver disease and contribute to certain cancers. 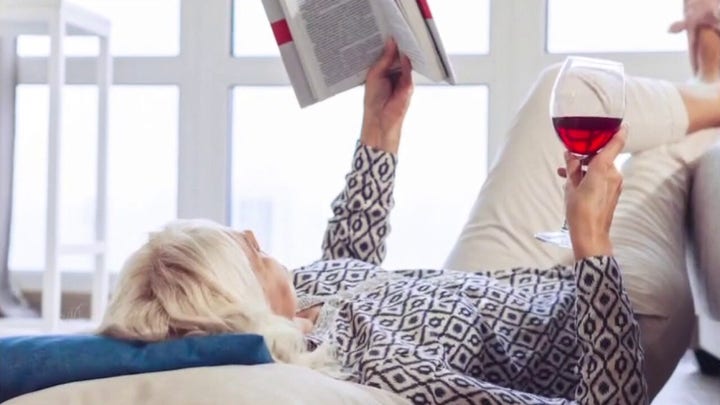 An April 2018 study in The Lancet found that out of almost 600,000 people without heart disease, those who had 10 or more drinks per week died one to two years earlier in comparison with those who drank five drinks or fewer per week.

Having 18 drinks or more per week slashed one’s life expectancy by four to five years.

“In terms of heart health, there does not appear to be more benefit beyond one daily drink,” Dr. J. Michael Gaziano, a preventive cardiologist with Harvard-affiliated Brigham and Women’s Hospital’s Division of Aging and VA Boston, told Harvard Health Publishing that same year.

The AHA cautions people not to start drinking alcohol for better heart health.