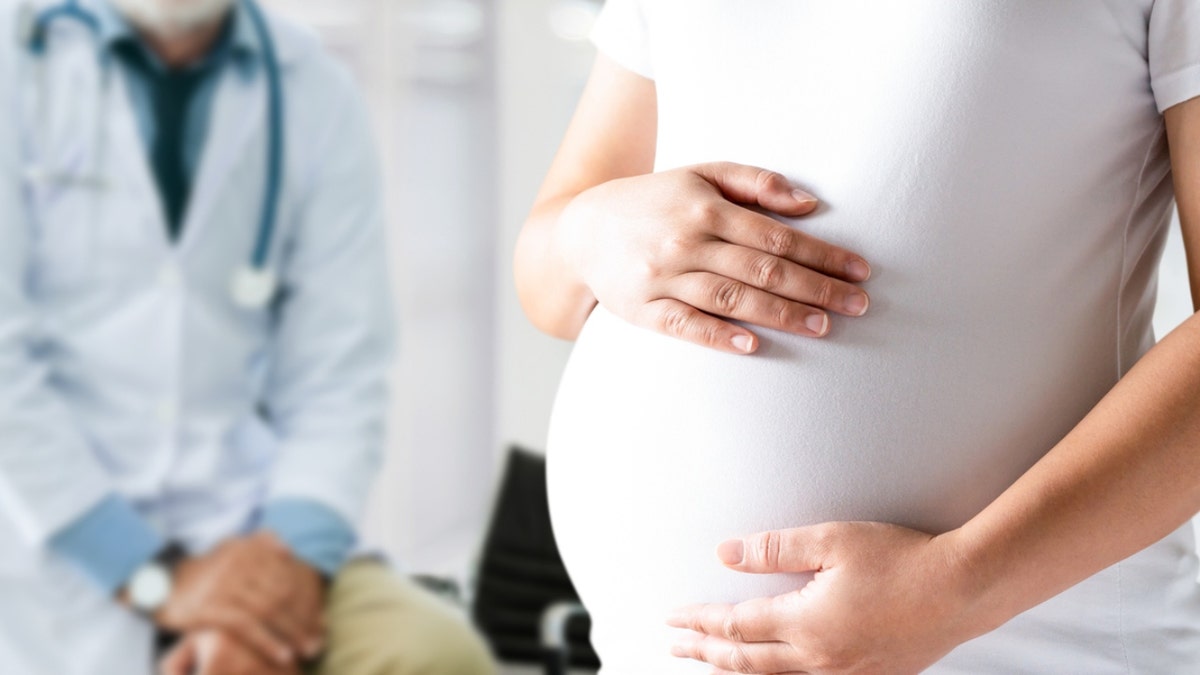 A group of researchers is calling for greater caution in the use of paracetamol during pregnancy.

Paracetamol, commonly known as acetaminophen or APAP, is the most common drug ingredient in America, according to The Acetaminophen Awareness Coalition.

The organization notes that it is the active ingredient in more than 600 pain-relieving medications, including Tylenol.

Acetaminophen, an external analgesic, works as a pain reliever for mild to moderate pain and as a fever reducer.

However, in a new study and consensus statement published Thursday in the journal Nature Reviews Endocrinology, an international group of experts urged precautionary action through focused research efforts and by raising awareness.

“A new Consensus Statement summarizes human epidemiological studies and experimental research in cells and animal models, which suggest that APAP exposure during pregnancy can alter fetal development and might increase the risk of certain neurodevelopmental, reproductive and urogenital disorders. The authors make several recommendations around minimizing exposure to APAP during pregnancy and increasing awareness, and present a call for focused research,” the statement began.

However, Nature noted both that paracetamol is widely considered to be the safest option for relief of pain and fever in pregnancy and that the UK National Institute for Health and Care Excellence states that APAP use during pregnancy is not thought to be harmful. The European Medicines Agency (EMA) advises that APAP can be used during pregnancy at the lowest effective dose for the shortest possible time and at the lowest possible frequency, while the U.S. Food and Drug Administration and EMA say studies investigating a possible connection between APAP use in pregnancy and disorders in offspring were inconclusive.

The researchers pointed out that the management of chronic pain associated with pregnancy has been understudied, arguing that a balance must be struck between “potential harm to pregnant people and/or their fetuses from untreated pain and fever and the increased risks of harm to the fetus from medications.”

“As such, the recommendations by Bauer and colleagues advise that pregnant people should only use APAP if medically indicated, that they should consult with their physician or pharmacist if they are uncertain about APAP use and that they should use the lowest effective APAP dose for the shortest possible time. These recommendations might not substantially differ from current advice in some countries,” the statement carried on. “However, the authors believe APAP-specific risk communication is needed between health professionals and pregnant people owing to prevalent APAP use and a widespread perception of negligible risk.”

In the study, “Paracetamol use during pregnancy — a call for precautionary action,” the scientists, clinicians and epidemiologists summarized evidence for concerns about the alternation of fetal development and increased risk of certain disorders by conducting reviews of animal- and human epidemiological-based research spanning more than two decades.

In human observational studies, conclusions suggested that prenatal APAP exposure might be associated with both reproductive and neurobehavioral abnormalities in both sexes and in animal studies in vivo, in vitro and ex vivo studies showed that APAP “directly perturbs hormone-dependent processes, which leads to disrupted reproductive development and neurodevelopment in both sexes.”

The statement noted that the human studies have limitations, including potential confounding and exposure or outcome misclassification, and called for further human studies to be carried out “before any firm conclusions can be drawn.”

The study recommends that pregnant women should be cautioned at the beginning of pregnancy to forego APAP unless it is medically indicated, as supported by 91 scientists, clinicians and public health professionals.

The authors wrote that the potential for harm from inaction exceeds the harm that might arise from precautionary action and that they believe APAP-specific risk communication between health professionals and pregnant women is warranted.

Although the consensus statement calls for caution – and warning labels on the packaging of all APAP-containing medications – the group said that APAP remains the safest available drug to treat pain and fever in pregnant people.