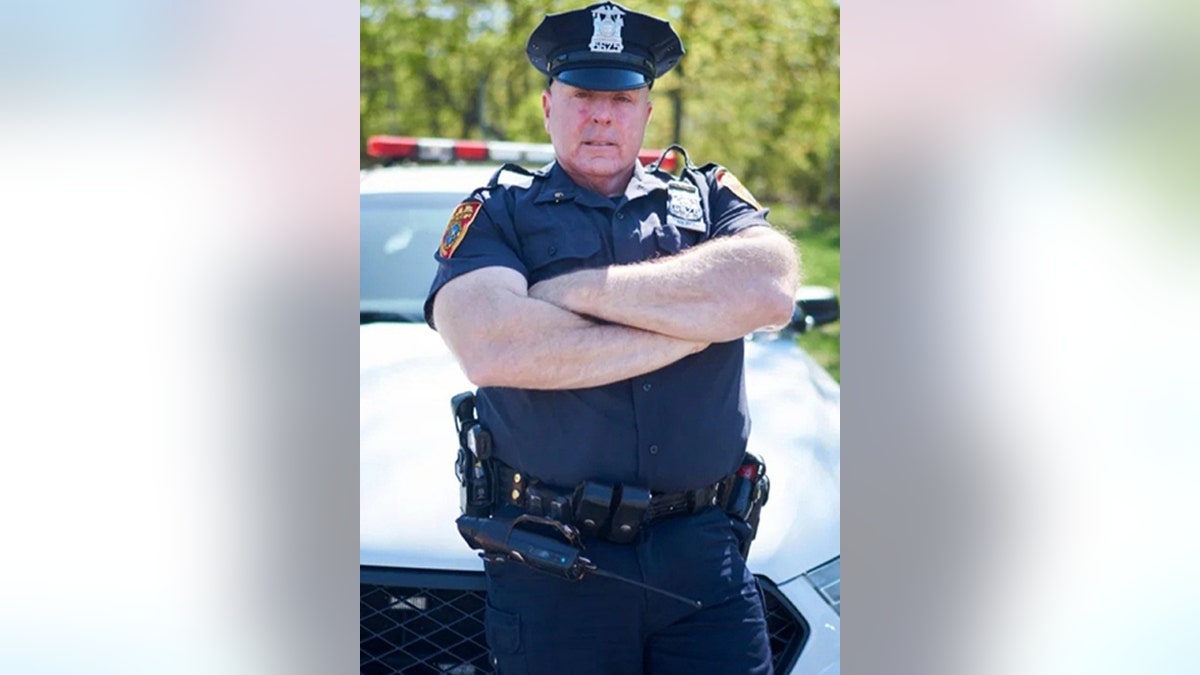 After his exposure to toxic debris from the collapsed twin towers, Tom Wilson, a former NYPD sergeant on 9/11, recalled his eyes and throat burning.

However, the exposure ultimately took a significant toll: severe sinusitis, gastrointestinal issues and an aggressive cancerous tumor on the tongue, among other adverse health effects.

Wilson secured the Manhattan side of the Williamsburg Bridge on 9/11, conducted security around Ground Zero in the month following, was involved in rescue efforts, and among other assignments, searched rooftops in lower Manhattan for remains. He also combed through the Fresh Kills landfill on Staten Island for hours at a time into April 2002, sifting and raking through debris for items like bone fragments, rings and personal belongings to bring victims’ families closure.

Though cancers weren’t yet covered by the World Trade Center Health Program for treatment in 2008, when Wilson was diagnosed, current federal figures note 23,710 program members, including responders and survivors, with at least one cancer, and by 2020, members had 50,611 noncancer WTC-related certifications. As of the end of July of this year, 4,627 program members had died, though data don’t indicate the cause of death. According to CDC/NIOSH spokesperson Stephanie Stevens, the most common health conditions seen among responders and survivors include chronic rhinosinusitis, gastroesophageal reflux disease (GERD) many types of cancer, asthma, sleep apnea, post-traumatic stress disorder (PTSD) and depression.

Wilson went on to endure over one-third of his tongue removed and rebuilt with a skin graft from his wrist, along with two radical neck dissections to remove 39 lymph nodes and place an arterial graft in the neck to supply blood to the new tongue. He is still grappling with long-term effects from subsequent head and neck radiation, and deals with severe pain, dizziness and headaches. 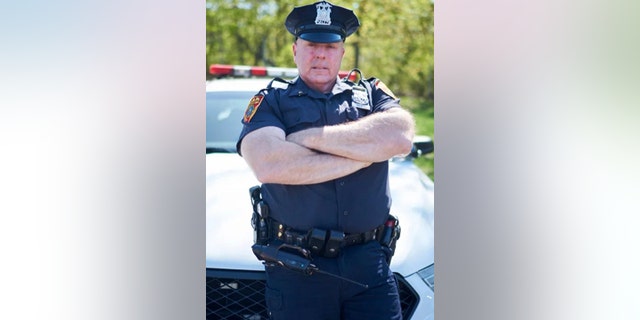 Tom Wilson served as an NYPD sergeant on 9/11 and later retired as a Suffolk County Police Department officer.
(Tom Wilson)

Dr. Jacqueline Moline, clinical director of the Queens WTC Clinical Center of Excellence, told Fox News she anticipates an increase in the number of mesothelioma cases, an asbestos-related cancer, in the years ahead given its latency period (the time from exposure to development of disease) of 30-40 or more years. Moline said ongoing research over the “third wave” of diseases relates to a potential frameshift, or whether more chronic diseases are occurring with an earlier onset, while additional research aims to understand the health impacts of the exposure to the “unprecedented combination of different compounds” and chemicals in the months following 9/11.

“We’re just a little worried about the future, what the future holds for all the brave men and women who have these exposures, not through any fault of their own, and what the true impact that the World Trade Center has been on the health and wellbeing of people,” Moline said in part.

Mariama James lived several blocks away from the twin towers those 20 years ago, and was eight-and-a-half months pregnant at the time.

“The dust in my house was inches thick. Everybody was covered in it also,” James told Fox News in part, adding, “Our clothes were white, the apartment was white because the windows had been open.”

She recalled getting on her hands and knees, ripping up her kids’ carpet.

“This is just too much dust, this can’t be vacuumed, how do we get rid of this,” she recalled thinking. James and her children, now ages 19, 25 and 29, all have certifications from the WTC health program in upper and lower respiratory disease. James endured several bouts of pneumonia, permanent lung scarring and severe acid reflux while her adult children also battle conditions like PTSD, sleep apnea and gastrointestinal issues. James said her father died in May of 9/11-related COPD (chronic obstructive pulmonary disease), while her mother is a Stage 4 colon cancer survivor.

As the 20th year remembrance of 9/11 approaches, James said she’s celebrating life, rather than the losses suffered.

For Rich Palmer, retired warden of the New York City Department of Corrections, his 9/11 response efforts later resulted in open heart surgery at age 43 and an additional eight stents in his heart, along with asthma and several other illnesses. 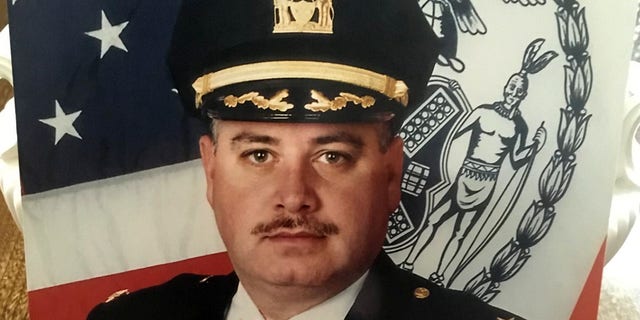 “I take 18 medications to survive every day,” he told Fox News. Palmer was among those who lobbied with John Feal of the Feal Good Foundation for health care and compensation among responders, their families and other victims of the 9/11 attacks; the World Trade Center Health Program and September 11th Victim Compensation Fund have both been extended through 2090, after the former was extended in 2015 and the latter was signed into law in 2019.

However, according to Michael Barasch, managing partner at the firm Barasch & McGarry, which represents over 20,000 responders and others ill from 9/11 toxins, many are still unaware of their eligibility for both programs; the health program and the fund aren’t just for first responders, Barasch stresses, urging the majority of roughly 300,000 office workers, tens of thousands of downtown residents, teachers and former students in the area on 9/11 to contact the programs to determine eligibility for evaluation, treatment and compensation for developed health conditions.