Utah bans use of trail cameras in big game hunting 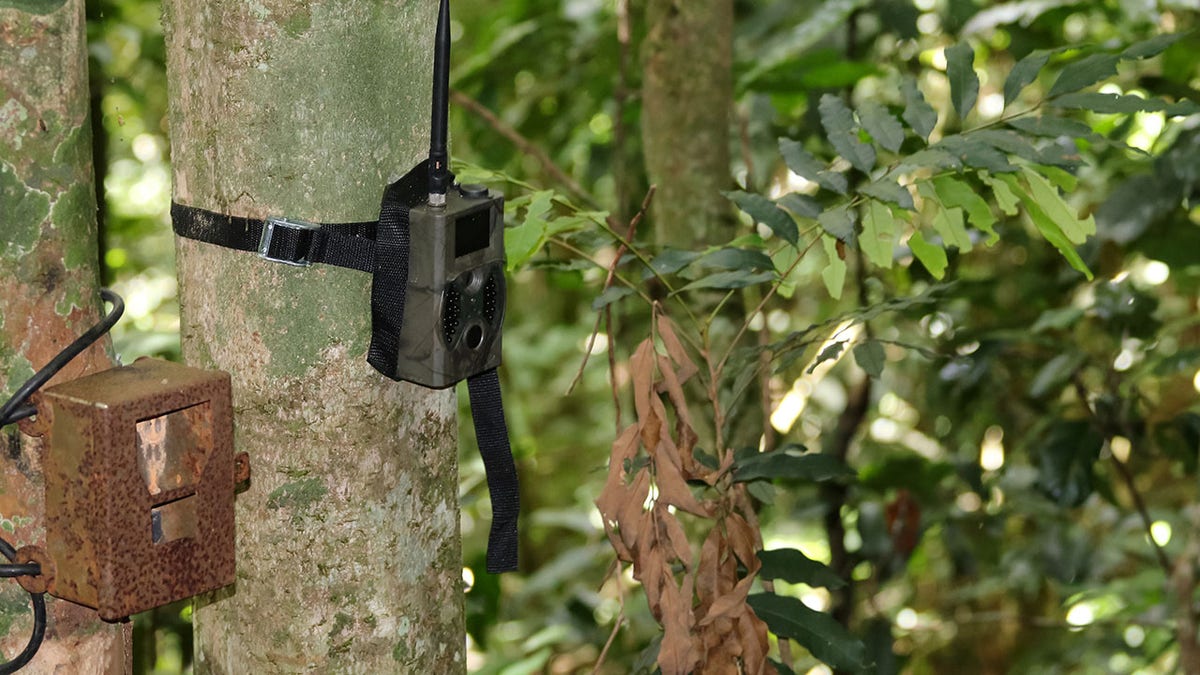 The state’s wildlife department voted to restrict the use of trail cameras for hunting. The decision was made after the Department of Wildlife Resources (DWR) conducted a survey and found that use of the devices for hunting purposes was opposed by the majority of respondents. 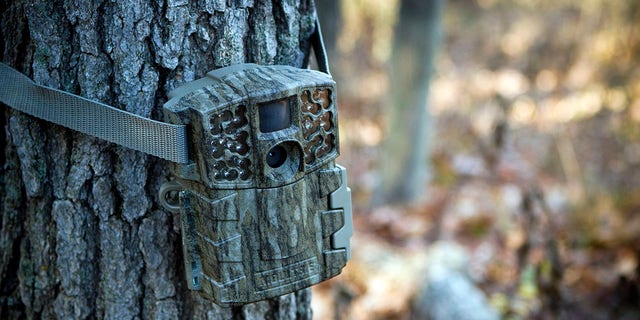 Utah officials voted to ban the use of trail cameras for use in big game hunting.
(iStock)

Last year, state legislators in Utah voted on HB 295, which went into effect on May 5, 2021. According to a news release, the bill instructed the DWR to create new rules governing the use trail cameras for hunting.

After conducting two surveys, the DWR determined that the majority of the public was against the use of devices that transmit images and footage in real-time for hunting purposes. 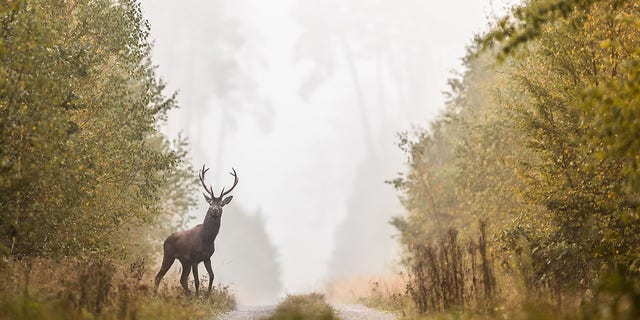 The ban on trail cameras also includes bear and cougars, except in situations where the animals are preying on livestock.
(iStock)

The new rules also prohibit the sale of footage or data from trail cameras to be used in the aid of harvesting big game.

The DWR voted to ban the use of both non-handheld transmitting and non-transmitting devices for use in the harvest or in the aid of harvesting big game between July 31 and December 31. According to the DWR, trail cameras are any device that does not need to be held or manually operated by a person. These devices are also defined as using heat or motion to trigger the camera. 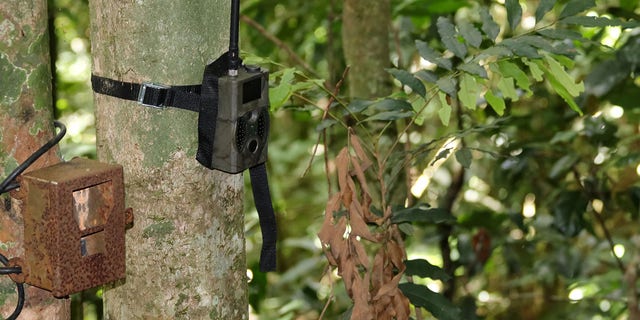 Trail cameras are devices that don’t need to be manually used and capture footage after being triggered by motion or heat.
(iStock)

While the same rules regarding trail cameras will also apply to the state’s cougar and bear hunts, there are exceptions.

Trail cameras can be used to track and hunt bears and cougars in instances when the animals are preying on livestock.