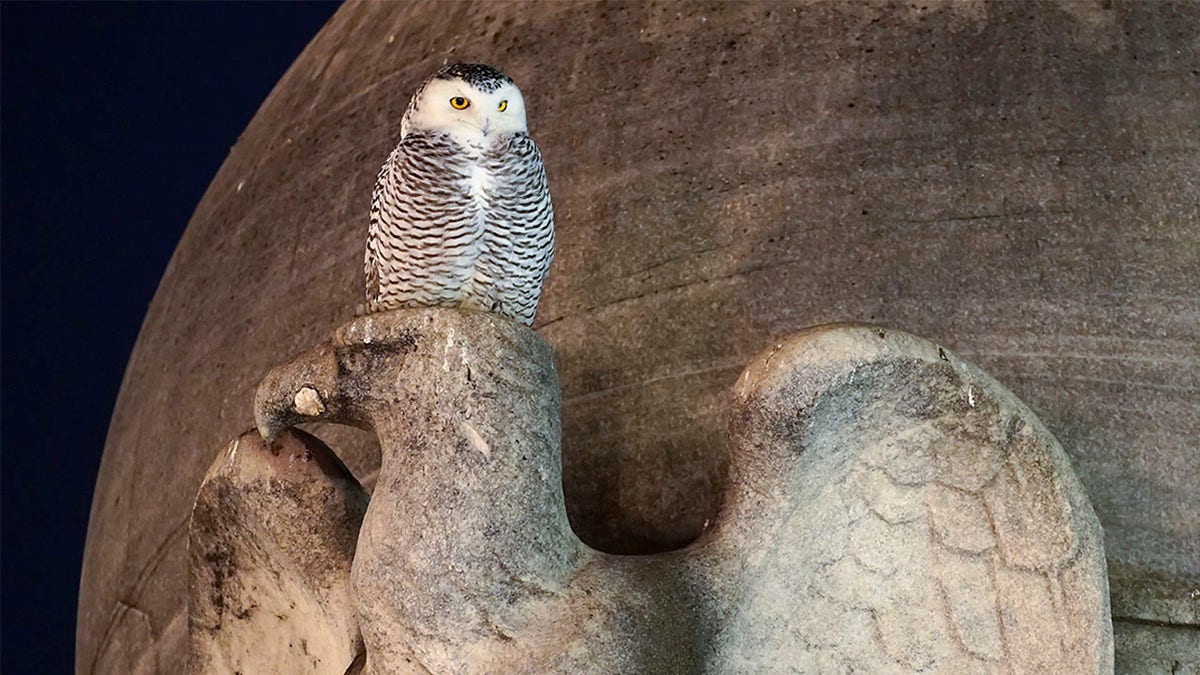 Now that’s something you don’t see every day. 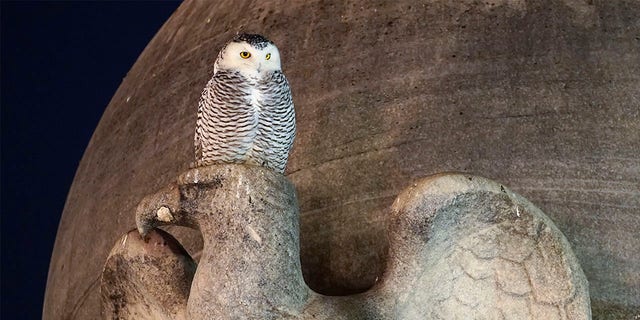 The owl was spotted on top of a bronze eagle at the top of a flag pole, among other places.
(AP Photo/Carolyn Kaster)

A snowy owl has apparently been flying around in the nation’s capital since January 3. According to a report from the Associated Press, the small owl has been spotted at places like Union Station, the National Postal Museum and the Capital Police Headquarters.

At one point, the owl was spotted atop a bronze eagle at the top of a flag pole, which resulted in some very patriotic photos.

The snowy owl is native to areas much further north. It can usually be spotted in Canada or the Arctic tundra. The birds are known to migrate south during the winter, however, they typically stay close to the Great Lakes region. 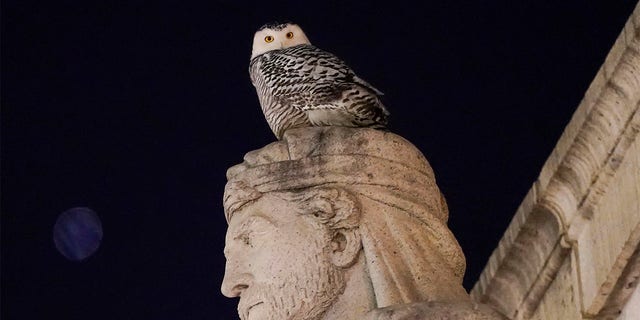 Residents of the nation’s capital have spotted the rare bird at Union Station, the Postal Museum and at Captial Police Headquarters.
(AP Photo/Carolyn Kaster)

This isn’t the first time one of these birds has been spotted this far south, however. Snowy owl sightings have been reported in North Carolina and Kentucky.

Some experts theorized that the owl has been preying on the city’s rat population. Normally, the owls feed on lemmings, although they’ll hunt other prey when lemmings are sparse. These experts also worried about the owl staying in the city for too long, as it may fall victim to certain urban hazards it may not be used to. 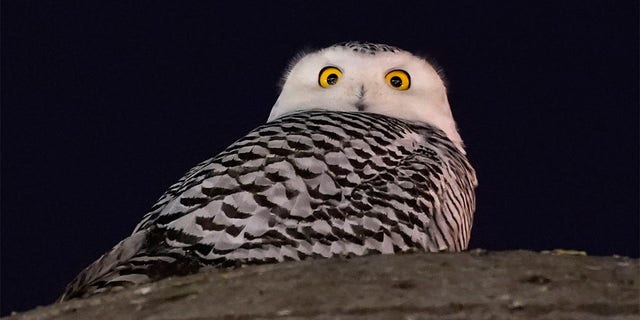 Since the birds normally live near the arctic, for example, they aren’t used to avoiding cars or other vehicles piloted by humans.