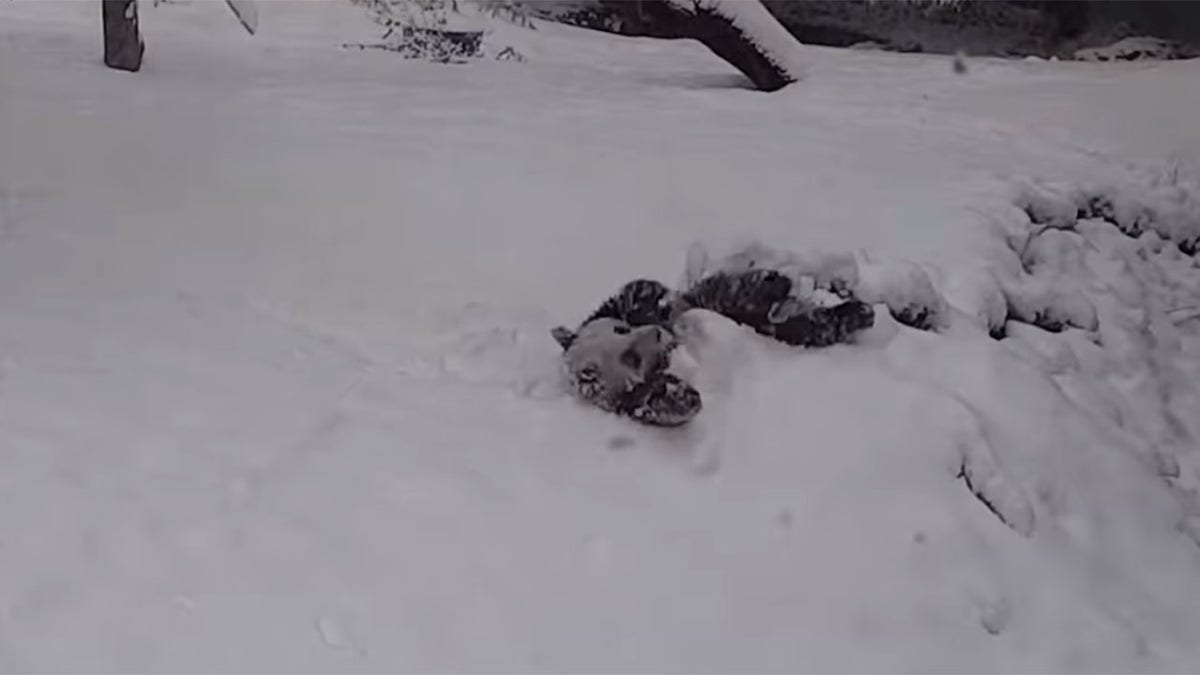 Everyone loves a good snow day.

The Smithsonian Zoo in Washington, D.C., shared footage of one of its young pandas playing in the snow. While many social media users seem to like the video due to how cute they find, it also shows how the cub has grown over the past year.

Xiao Qi Ji is a giant panda cub that was born at the Smithsonian Zoo in August of 2020. According to the zoo, the panda cub first experienced snow in January 2021.

That time, however, the cub was apprehensive of the snow.

When a snowstorm struck in January, however, cameras caught the panda playing in the snow. In the video, the cub can be seen rolling around the snow, throwing some of the powder in its face and rolling down a hill. 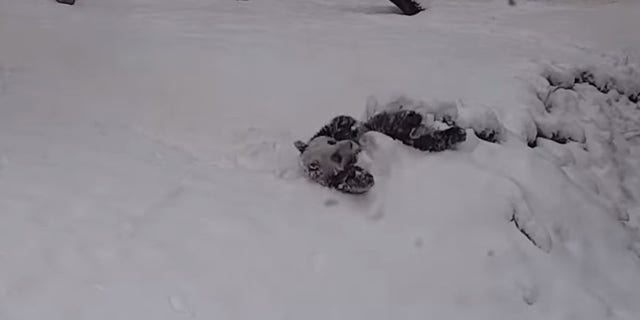 While he may not have enjoyed his first snow day last year, giant panda cub Xiao Qi Ji had a good time in the first snow day of this season.
(Smithsonian’s National Zoo via Storyful)

On Facebook, the Smithsonian Zoo captioned the video, “New year, new Xiao Qi Ji! In January 2021, our giant panda cub was a little wary during his first encounter with snow. This morning, the 16-month-old plowed face-first into the fresh powder, rolled around and relished the year’s first snow day. His belly-sliding skills are 10/10.”

Xiao Qi Ji is popular amongst the zoo’s visitors and is often featured on the zoo’s video channels. Only a few days before the snowstorm, for example, the panda was filmed playing in one of the enclosure’s pools. 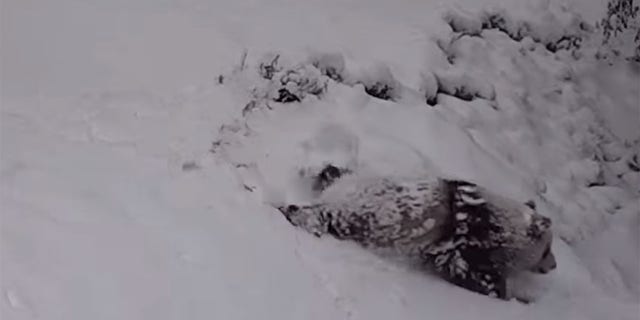 Xiao Qi Ji was born at the Smithsonian Zoo in August of 2020.
(Smithsonian’s National Zoo via Storyful)

To celebrate the end of the year, the zoo also released a list of its most popular videos. Xiao Qi Ji trying a sweet potato for the first time came in at number nine for the year.