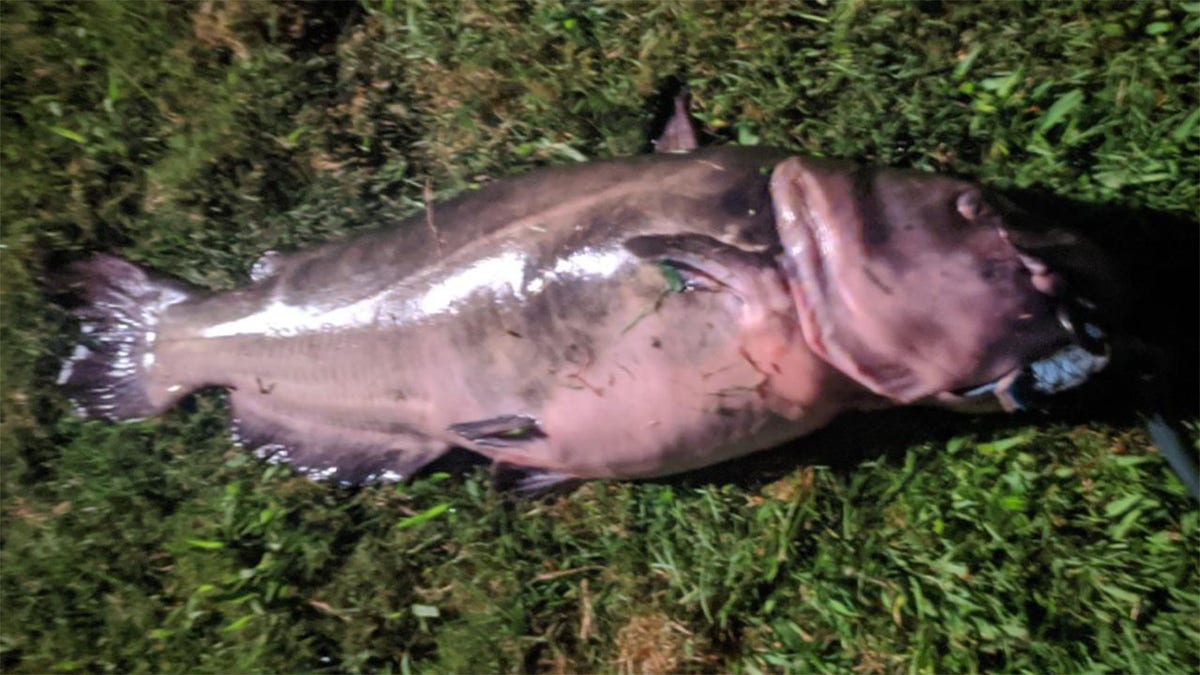 There’s more than one way to lose a record.

The Connecticut Fish and Wildlife department recently announced that a recently set fishing record had been rescinded. The decision came after it was determined that the fish that had been caught and released could not be properly identified by photo and video.

As Fox News previously reported, Ben Tomkunas caught a 21.3-pound White Catfish in Coventry Lake last month. At the time, the Connecticut Fish and Wildlife posted to social media that the previous record had only been 12.75 pounds.

According to a recent update from the state’s F&W, the fish was possibly misidentified and, as a result, the state record is being rescinded. Since the actual fish can’t be inspected, it has been determined that it can’t be positively identified through the photos and videos taken by Tomkunas.

The update states, “Due to questions raised both internally at DEEP and by outside sources, DEEP is recalling its initial declaration of a new state record white catfish caught in Coventry Lake on August 20th. Without the ability to examine the actual fish, identification is left to still images and videos, which have proven to be ambiguous and inconclusive to definitively identify the species of catfish in this case.”

The post continues, “To maintain the integrity of the state record dataset, we are reversing the initial announcement that this 21.3-pound fish was the new state record White Catfish.”

Before the record had been rescinded, the fish was potentially eligible for a new world record.