Alligator bites drone out of the air, gets a mouthful of smoke 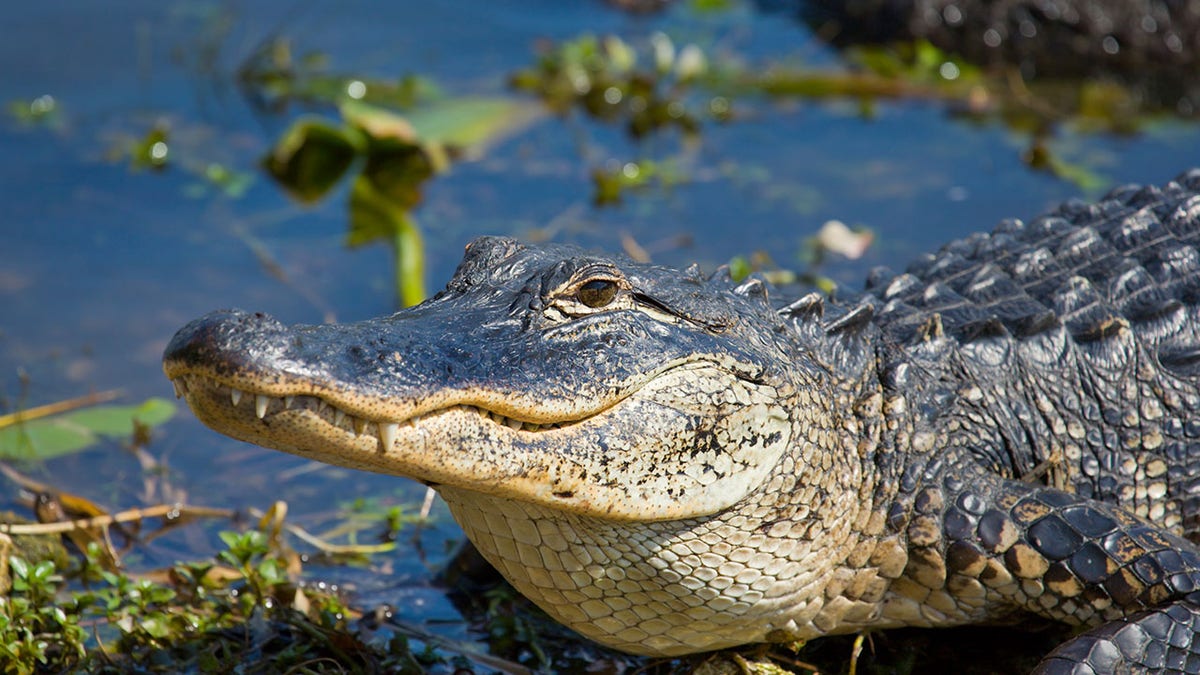 Video of an alligator snatching a drone out of the air recently went viral on TikTok. While the initial stunt likely would’ve drawn attention, the aftermath is what caught most people’s attention.

The footage was uploaded to TikTok by a user named Devhlanger. While on a trip in the Florida Everglades, someone attempted to fly a drone close to an alligator in the water in order to film it.

The footage is captioned, “Trying to get a close up of this alligator in the Everglades… Wait till[SIC] he chews through the drone’s battery.”

In the video, the alligator quickly jumps up and snatches the drone out of the air with its mouth.

In the second part, the video shows the alligator chewing on the drone as smoke billows out of its mouth. It’s unclear if the gator is struggling with the drone or not at this point.

The first video was viewed over 377,000 times since being uploaded. The second part, however, that shows the smoke-filled aftermath, has been viewed over 4.5 million times.

Comments for the video have been turned off.

Some viewers, however, were not amused. After the video went viral, the uploader was reported to local authorities, Complex reports. Other viewers debated over whether or not the footage was actually filmed in an area where drones are prohibited.