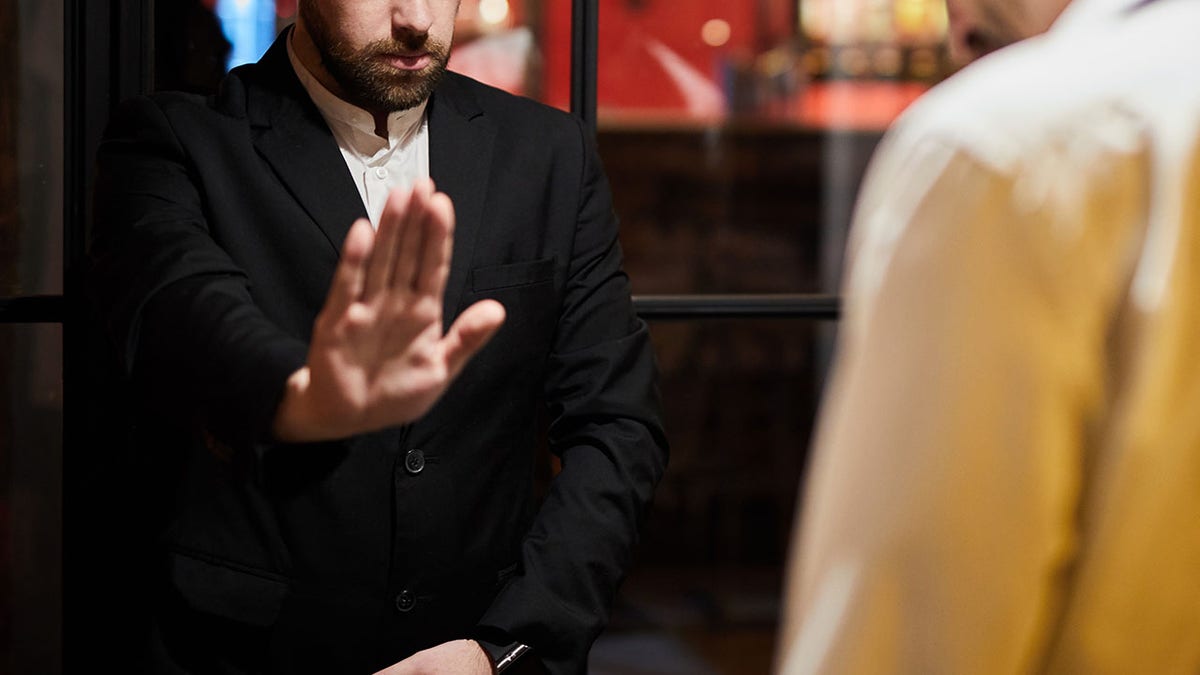 Sorry kids, this restaurant isn’t for you.

A restaurant in California has decided to ban any minors from its premises unless they are accompanied by a parent or guardian. This news came after a string of incidents occurred at the business that included objects being thrown at the wait staff, drugs being consumed on the premises and destruction of property.

The Red Rooster Burgers and Brew in Garden Valley, California, announced the ban on its Facebook page. Apparently, the business had been dealing with issues from underage customers for two years before implementing the ban.

SALMONELLA OUTBREAK DETECTED IN HALF OF US STATES

The restaurant wrote, “For the last 2 years we have spoken to kiddos and voiced our concerns numerous times! Then, we implemented rules so they could still feel like they had a place to go, feel safe, and hang with their friends. It’s very clear to us that the bad behavior is not going to end. If you have a kiddo that needs a safe place to be after school please reach out to us. It is not our intent to exile the youth in our community but to protect our property. Some of their actions are unlawful and we won’t allow it.”

According to the post, the incidents included underage patrons throwing coins, French fries and candy across the dining room (and sometimes at workers), marijuana being smoked in the bathroom and other inappropriate behavior occurring in the bathroom.

The post states that other customers have been driven away due to the misbehavior of the kids.

“We also have issues with youth roaming the streets at night vandalizing the neighborhood,” the post continues. “Recently a neighbor’s Halloween display was vandalized. We found pieces of it in our parking lot. It’s unfortunate but we will have to install security cameras to catch these vandals. We live in such a quaint beautiful town. I wish it didn’t have to be this way.”

What can I use Nutella with? Some recipes for the chocolaty treat