Cheeseburgers: 5 facts about the American favorite 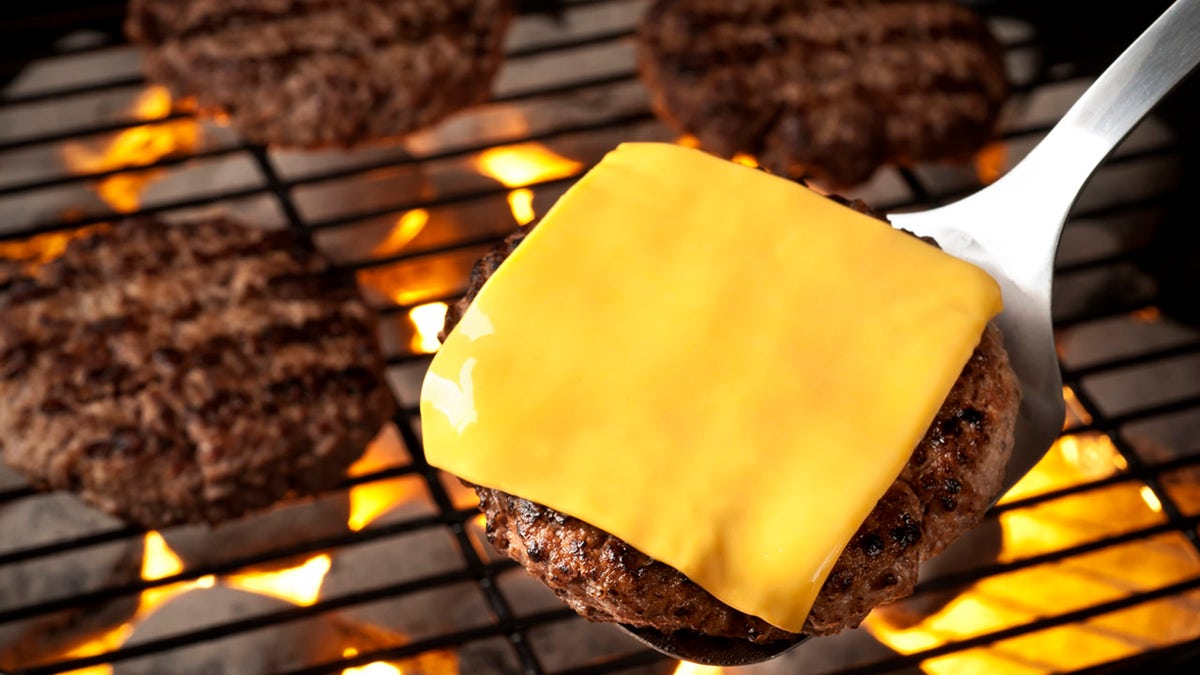 In fact, we love them so much, we celebrate National Cheeseburger Day each year on Sept. 18.

According to a May 2020 YouGov poll, a majority of Americans enjoy eating burgers, with 73% of respondents said they like meat-based burgers a lot or somewhat.

The same poll also found that cheese is the most popular burger topping, with 74% of respondents saying they usually put cheese on their burgers.

ROUND HOT DOGS: WHAT TO KNOW ABOUT THE CONFUSING TWIST ON THE CLASSIC AMERICAN DISH

According to the National Day Calendar, the best way to observe National Cheeseburger Day is to enjoy a cheeseburger, either from your own grill or a restaurant. 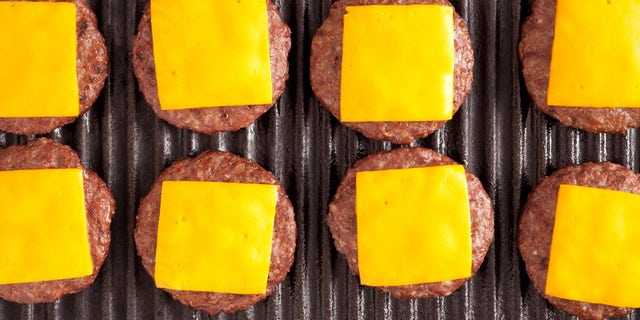 National Cheeseburger Day is Sept. 18 and the best way to celebrate is by enjoying a cheeseburger.
(iStock)

Another way to celebrate is to learn more about the food, so here are five, little-known facts about cheeseburgers ahead of the food holiday on Saturday.

The cheeseburger was invented in 1924

According to the Carnegie Museum of Natural History website, the cheeseburger was invented by Lionel Sternberger. The 16-year-old worked in his father’s sandwich shop and decided to try a slice of cheese on a hamburger, calling it a “cheese hamburger.” 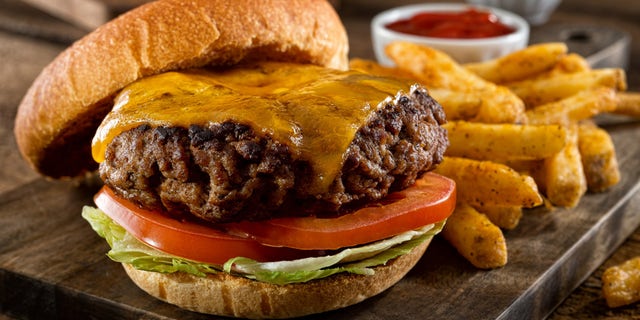 According to the Carnegie Museum of Natural History, the cheeseburger was invented by Lionel Sternberger in 1924.
(iStock)

The term “cheeseburger” was coined 10 years later by a restaurant in Louisville, Kentucky, according to the museum.

Mallie’s Sports Grill & Bar sells a 1,800-pound burger on its menu for $10,000. According to the menu, it is the world’s largest burger and is also “the largest commercially available burger.” The restaurant also sells a 10-pound cheeseburger, which is a bit more affordable, coming in at $50. 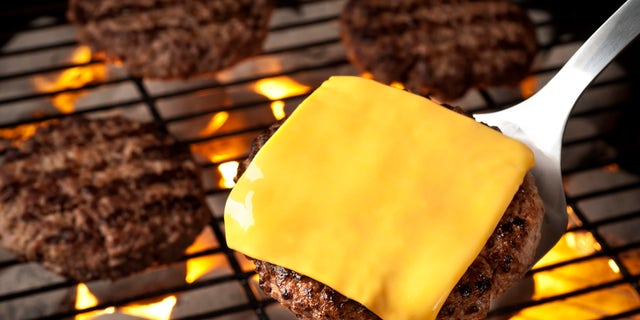 A 2020 YouGov poll found that cheese is the most popular burger topping in the U.S., with 74% of respondents saying they put cheese on their burgers.
(iStock)

McDonald’s is the largest burger chain in the U.S.

Last year, Restaurant Business Online reported that the highest-grossing burger chain in the U.S. in 2019 was McDonald’s, followed by Burger King, Wendy’s, Sonic and Jack in the Box.

There are hot dog-shaped burgers

Just like there are flat, round hot dogs that can be eaten on hamburger buns, there is such a thing as a burger dog, which is ground beef shaped like a hot dog, according to a 2017 report from HuffPost.

According to the report, the burger dog “is perfect for when you want a hamburger but only have hot dog buns.”

However, Fox News was unable to find any commercially available burger dogs, so if you want to try one, you’ll have to make it yourself.

What can I use Nutella with? Some recipes for the chocolaty treat