Homefaith-valuesEducational platform starting as 'a PragerU for Catholics' to learn about hot-button...
faith-values 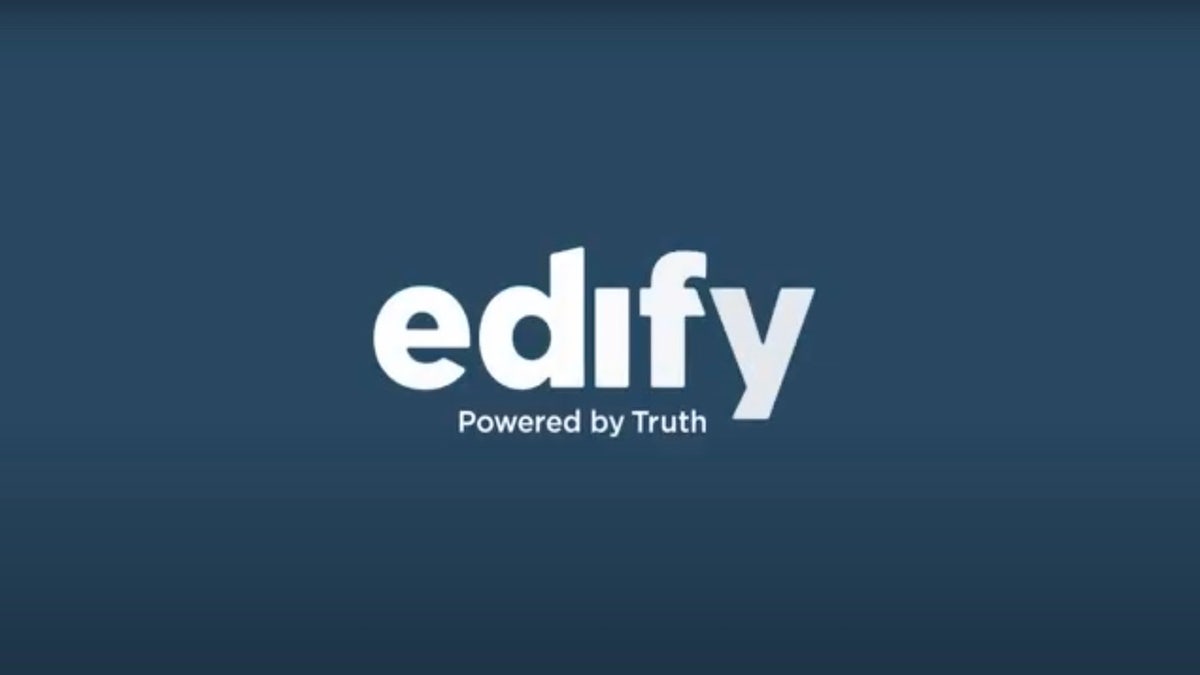 A new platform launched Thursday to present a Catholic perspective on a wide range of issues affecting the country.

Dubbed “EDIFY,” the platform will include “regular weekly five-minute animated videos, podcasts and more,” according to a press release. It’s part of a broader effort by CatholicVote, a group led by Brian Burch, to help the faithful live out the teachings of the Catholic Church.

The series of educational videos is intended to follow the type of service provided by PragerU, the highly popular streaming platform in which experts similarly analyze hot-button topics. Rather than retreating from the culture and politics, EDIFY portrays itself as “running toward the fire.”

“Brian invited me to imagine a PragerU for Catholics,” said Scot Landry, a Catholic leader who serves as the platform’s director. “EDIFY will equip every parent, grandparent, priest and concerned peer with easily shareable videos and more that address the most hot-button topics of the day.”

“Today in America there are many harmful ideas being pushed in our culture and onto our young people, such as critical race theory, gender ideology, socialism, aggressive secularism, and other destructive ideologies,” he added. “American Catholics want resources to win the war of ideas and elevate the conversations that shape our families, workplaces, parishes and communities.”

“Politics can be an ideal doorway into the richness and breadth of the wisdom of the Church. EDIFY is designed to help all Americans, and especially Catholics, to think with the Church and help make sense of our world.”

The CatholicVote Education Fund, a 501(c)3 tax-exempt organization, is launching the platform with an initial $3 million investment.

It comes just before Virginia’s gubernatorial election, where CatholicVote has attempted to increase turnout. Like President Biden, Democratic nominee Terry McAuliffe has prompted questions about how one’s Catholic faith should influence their politics.

Perhaps most prominent in this discussion is the president’s full-throated endorsement of abortion access despite clear opposition from the Catholic Church. Biden and McAuliffe both identify as Catholic while pushing to codify the landmark decision in Roe v. Wade.

Biden has also come under fire from fellow Catholics for policies related to gender and sexual orientation.

One of EDIFY’s first videos, released on Thursday, shows Ethics and Public Policy fellow Mary Hasson describing the Catholic view of gender and arguing that in deviating from that, society hurts girls.

Documentary explores tension between faith and desire for evidence of miracles