Documentary explores tension between faith and desire for evidence of miracles 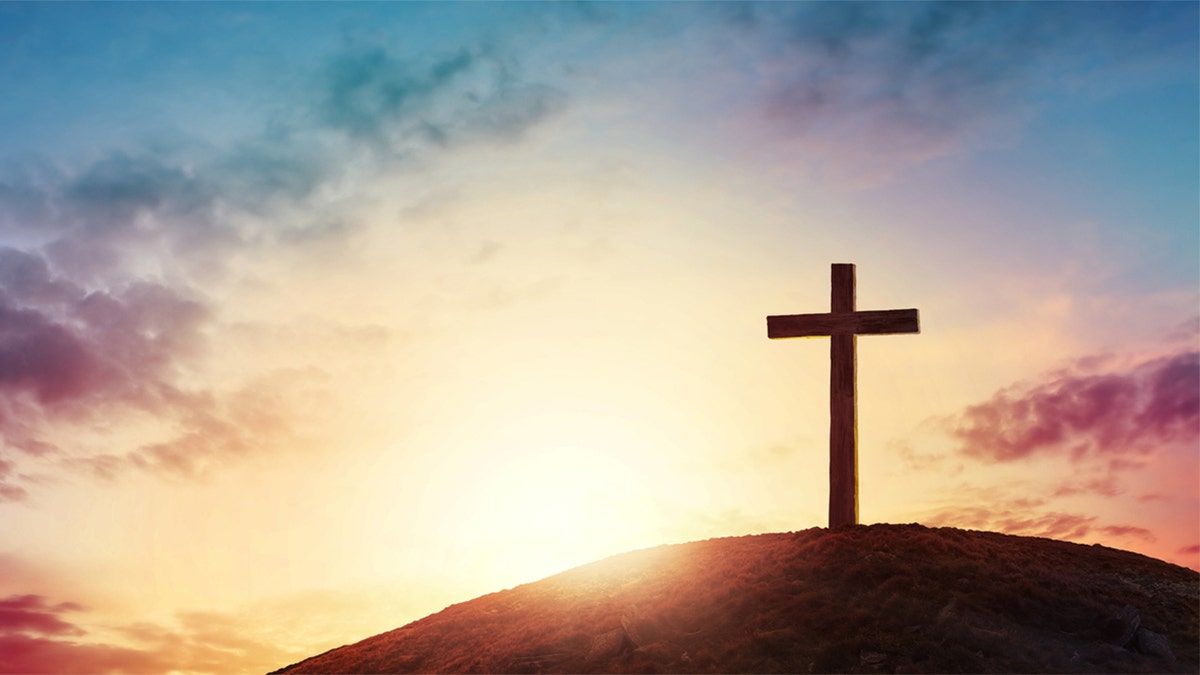 Professor Elijah Stephens is inviting the tough questions about faith in a new documentary that explores some of the evidence surrounding purported miracles.

“I want to shift the culture of the charismatic movement,” Stephens told Fox News in an interview last month. “The whole movie’s called ‘Send Proof’ because I want people to send in their evidence. That’s not occurring and there’s lots of little cultural issues that pop up. I can’t tell you how many people I talk to who testified of having a miracle and just never went back to the doctor.”

Released on Sept. 14, the documentary draws from broad-based research and interviews with critics on the issue.

Stephens told Fox News that he was particularly struck by Dr. Jacalyn Duffin, an atheist who helped the Vatican investigate a purported miracle and wrote “Medical Miracles: Doctors, Saints, and Healing in the Modern World.”

‘BEYOND AND BACK’: AINSLEY EARHARDT UNCOVERS STORIES OF MODERN-DAY MIRACLES

She claims to have reviewed 1,400 cases of purported miracles documented in Vatican archives. During an interview with Stephens, she described the difficulty in determining whether those incidents had natural explanations. Namely, the absence of modern diagnostic tools had historically precluded the type of information gathering that current experts would use to rule out natural explanations.

In a New York Times op-ed, she wrote: “However they are interpreted, miracles exist, because that is how they are lived in our world.”

“Send Proof” also features Michael Shermer of Skeptic magazine. He argued that the only way to reliably determine miracles was through controlled experiments.

“Plus, what do you mean ‘heal?’” he asked. “People do get better for all sorts of reasons that have nothing to do with doctors or faith healers. The body is just really good at healing itself.”

He also said that even if doctors can’t explain something, “that doesn’t mean it’s a miracle. It just means we don’t know.”

The philosopher David Hume, as the documentary notes, argued that miracle claims should be compared with the overwhelming weight of human experience to the contrary. Is it more likely that natural law was violated during a purported miracle or that something else was awry in the accounting of that incident?

Dr. Craig Keener, a New Testament scholar featured in “Send Proof,” challenges Hume’s view by arguing that instead of violating the laws of nature, miracles represent God’s intervention in nature.

“We don’t assume a particular event didn’t happen simply because it never happened before,” said Stephens. As an example, he likened Hume’s method to an accused murderer saying that he hadn’t previously killed anyone.

Stephens, a former pastor, is continually investigating the issue. On the “Send Proof” website, visitors can fill out a form testifying to their own miracles. It includes requests for medical records and permission to speak with the individual’s doctors.

YES, MIRACLES HAPPEN. I KNOW BECAUSE PEOPLE KEEP TELLING ME ABOUT THEM

“And I’ve also encountered people who are trying to cheat us,” he added.

But Stephens also reviews the case of Bruce Van Natta, who had most of his small intestine removed after a tragic accident. It appeared to miraculously grow back after Van Natta received prayer from an evangelist named Bruce Carlson.

Later in the documentary, viewers meet Chris Gunderson, who was born with a paralyzed stomach and had to receive nutrition through a feeding tube attached to his small intestine. The purportedly incurable condition changed after Gunderson received prayer from Van Natta. Like Van Natta, Gunderson also described feeling an electric shock during his own healing prayer, according to his mother’s testimony during “Send Proof.”

Referring to Van Natta, Stephens told Fox News: “I thought that was one of the more profound cases I ran across.”

He said skeptics may question whether Van Natta’s intestine was measured properly by medical personnel. Stephens added: “But then the fact that he’s the guy that prays for Chris Gunderson – and putting all of that together makes the case way more powerful in my mind … I don’t have a grid for that because that would just be anomaly upon anomaly upon anomaly if it’s not a miracle.”