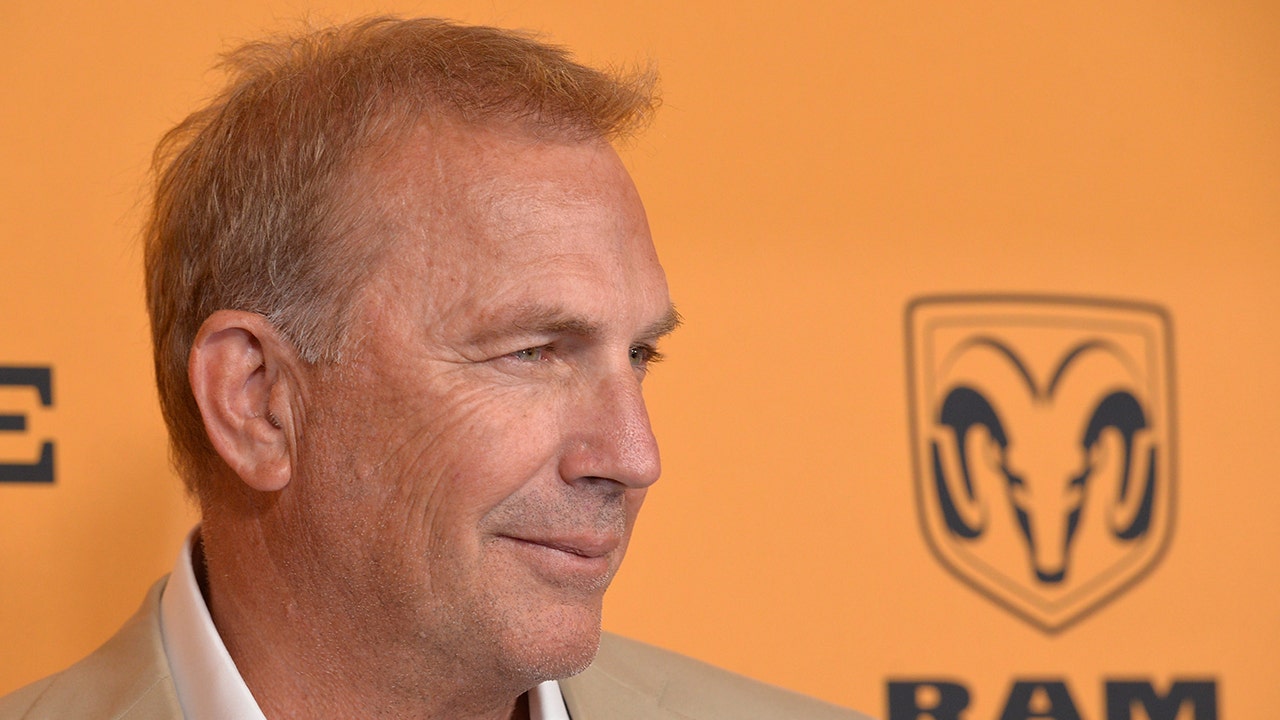 There is a new governor of Montana, and it is Kevin Costner’s “Yellowstone” character, John Dutton.

Paramount Network released an explosive trailer for “Yellowstone” season 5, giving fans a preview of what they can expect when the show returns on November 13.

In the sneak peek video, Costner’s role as John Dutton placed his hand over a bible as he is sworn in as governor of Montana.

“I, John Dutton, do solemnly swear, to uphold the constitution of the state of Montana against all enemies, foreign and domestic.”

Following a record-breaking season, the show trailer continues to highlight different scenes of chaos, enemies and “war” once Gov. Dutton takes over. 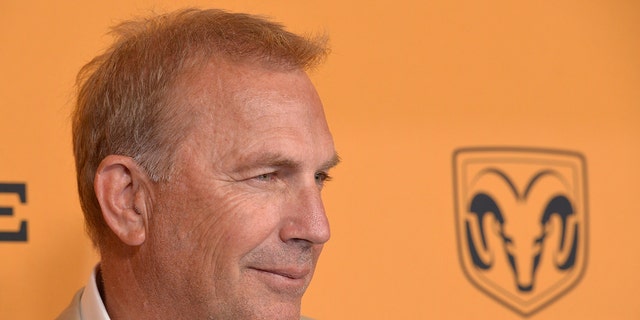 Paramount Network released an explosive trailer for "Yellowstone" season 5, giving fans a preview of what they can expect when the show returns on November 13.
(Getty Images)

Dutton’s first move as governor – as seen in the trailer — is firing the old staff and appointing Kelly Reilly’s character, Beth, as his new chief of staff. 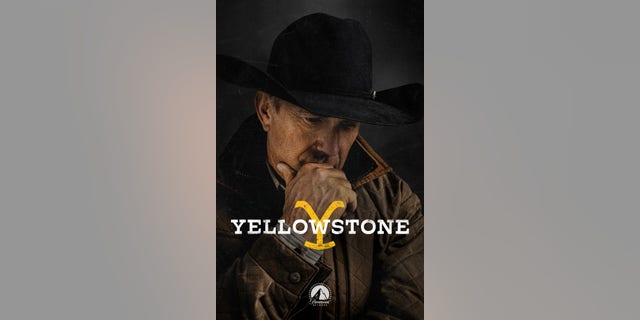 "Yellowstone" will return in November for season 5.
(Paramount Network)

Bentley’s character, Jamie, is seen in the “Yellowstone” clip saying, “Signing this order is a declaration of war,” as the Montana governor replies, “We’re already at war.” 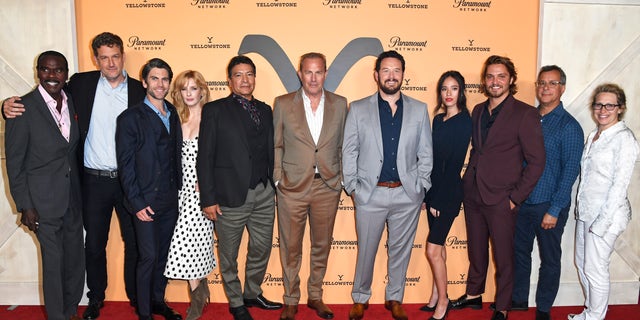 The cast of "Yellowstone" will be back for a two-hour premiere on November 13th for season 5.
(Frazer Harrison/Getty Images for Paramount Network)

“Yellowstone” is produced by MTV Entertainment Studios and 101 Studios. The series’ season 4 premiere brought in over 14 million viewers, according to Paramount Network.

The series focuses on the Dutton family, led by Costner’s character John, who controls the largest contiguous cattle ranch in the United States. The ranch is in constant conflict with its surrounding borders as shifting alliances, unsolved murders and more unfold in “Yellowstone.”

Costner shared the “Yellowstone” season 5 trailer on his Instagram Thursday, with the caption, “Power has a price.”

“The official #YellowstoneTV season 5 trailer is HERE! See you on Sunday November 13. Don’t miss the special two-hour premiere event, only on @paramountnetwork.”