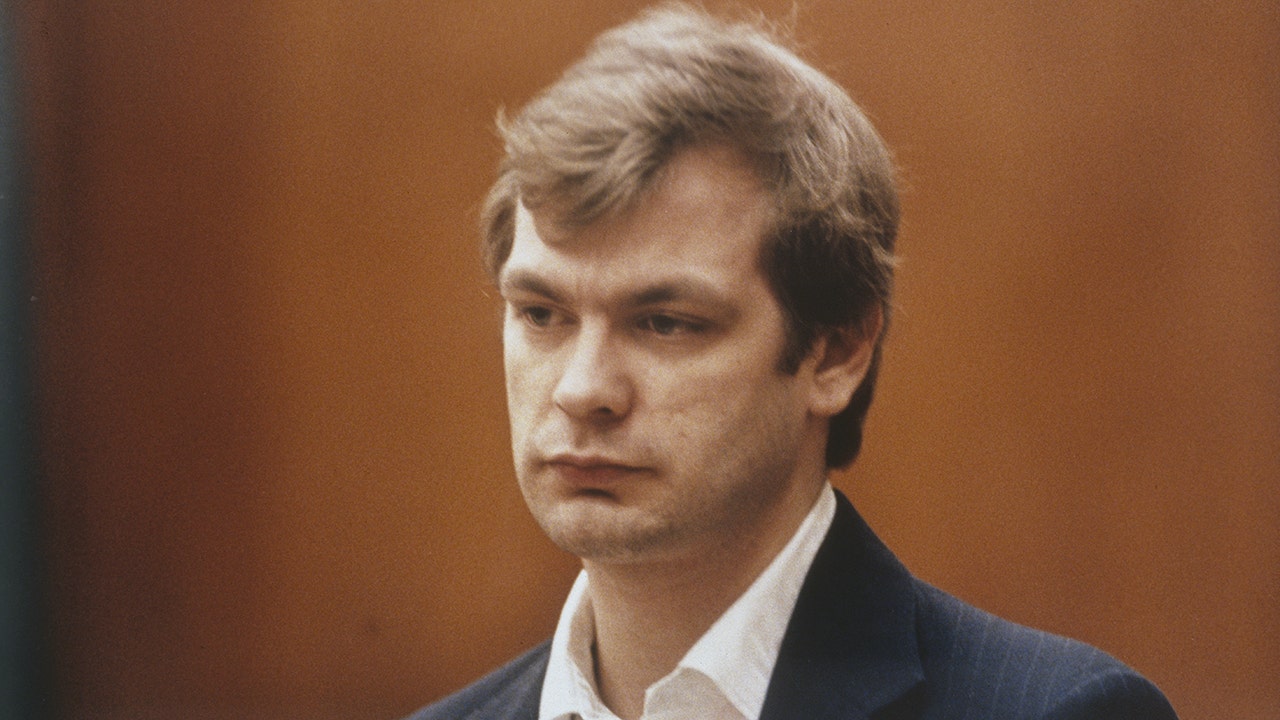 Eagle-eye fans of “Stranger Things” started a TikTok conspiracy that late serial killer Jeffrey Dahmer is in the background of one of the scenes from the show’s fourth season.

A video was posted on the social media platform showing a character from the show, Max, getting off a school bus but focusing on a character in the background. The video then cuts to a scene from the new Netflix docuseries, “Monster: The Jeffrey Dahmer Story.”

The background character is blond and has his hair styled the same way Dahmer styled his, and he also wore the same glasses as Dahmer.

While the Duffer Brothers, the creators of the popular show, are known to make references to the time period in which “Stranger Things” takes place, it seems as though this theory is unlikely to be true. Dahmer graduated from high school in 1978 and the show takes place in 1984. 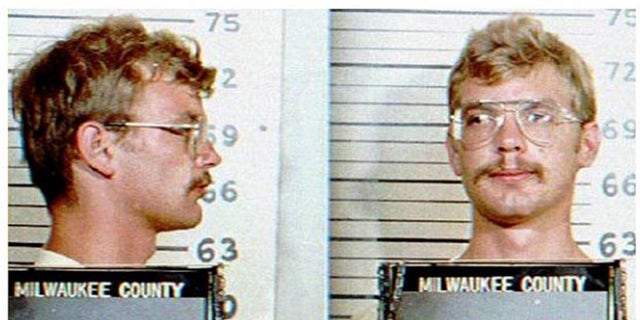 The background character in the "Stranger Things" episode is blond and has his hair styled the same way Jeffrey Dahmer styled his, and he also wore the same glasses as Dahmer.
(Bureau of Prisons/Getty Images)

TikTok doesn’t seem to be concerned with the fact that the conspiracy theory likely isn’t possible, as users continue to comment on the video.

The comments section is filled with people commenting “OMG,” with one writing, “it was a reference I’m almost sure.” There were some commenters, however, who were quick to point out it wasn’t possible and that the guy they see on screen looks like any other teenager from the 1980s, with one saying everyone else in the comments section were reaching.

There has been an increased amount of interest in Dahmer and his life and crimes since the release of the Netflix docuseries this month. The show follows Dahmer throughout his childhood and early adulthood, showcasing his rocky relationship with his father and mentally unstable mother.

It also dives into his various crimes, starting the series with his final crime of attempted murder during which his victim managed to get away, ultimately leading to Dahmer’s arrest. Dahmer killed 17 men and boys between 1978 and 1991. He was murdered in prison in 1994. 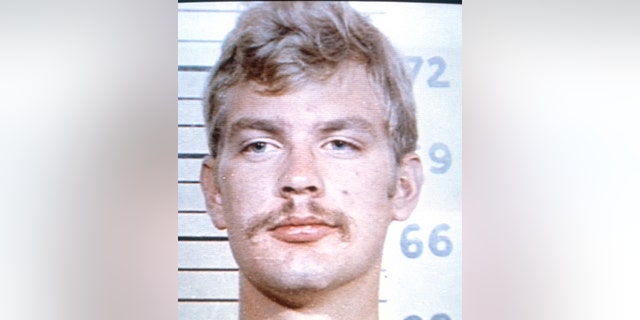 While the show has become an instant hit, it caused some controversy shortly after its release when relatives of the victims spoke out against the series, stating they were being retraumatized. They also took issue with the fact that no one reached out to them prior to making the show.

“If I didn’t know any better, I would’ve thought it was me. Her hair was like mine, she had on the same clothes,” Rita Isbell, whose brother, Errol Lindsey, was a victim, said to Insider. “That’s why it felt like reliving it all over again. It brought back all the emotions I was feeling back then.”

Isbell was referring to a scene in the docuseries in which an actress is seen giving a victim impact statement in Dahmer’s trial, which, according to her, was “verbatim exactly what (she) said.”

“I was never contacted about the show,” Isbell said. “I feel like Netflix should’ve asked if we mind or how we felt about making it. They didn’t ask me anything. They just did it.” 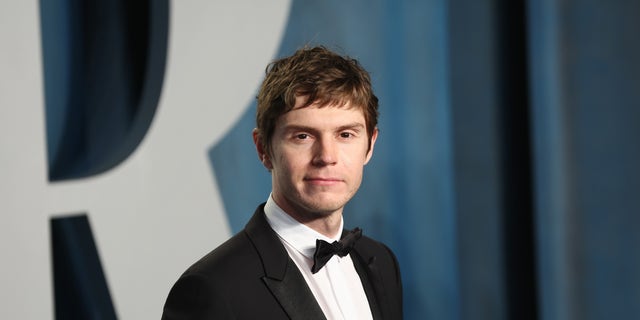 The show features Evan Peters, who portrays the serial killer.