Robert Cormier's 'Heartland' co-star shares tribute after his death: 'You left us far too soon' 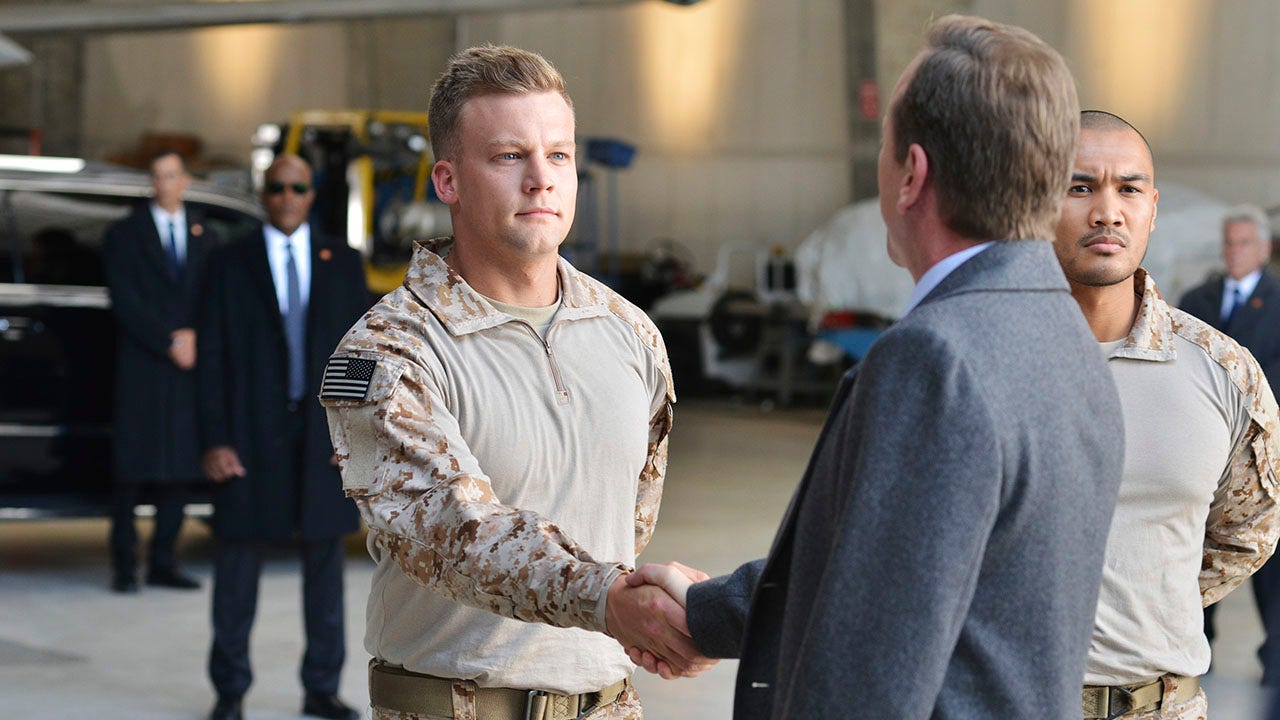 Marshall took to Instagram on Wednesday to share several images with Cormier on-set of the family drama series. Marshall took on the role of Amy Fleming and Cormier played Finn Cotter, a potential love interest for Amy that was introduced in season 15.

“Robert was truly a joy to be around. He had an infectious smile, and such a big heart. He was especially kind and gentle with the animals on set, which goes a long way in my books,” Marshall began her Instagram caption.

“Robert, I am so thankful I was able to get to know you and work alongside you. You left us far too soon, but I promise you will always be remembered. #RIP,” she concluded.

According to Cormier’s obituary, the star died on Friday and a cause of death has not been shared, but the Toronto-born actor’s sister confirmed that Cormier died in a hospital in Etobicoke, Ontario, after suffering injuries from a fall, according to the Hollywood Reporter.

“Robert was an athlete, an actor, and a great brother. He had a passion for helping others and was always looking to achieve more. He enjoyed movie nights with his family, and looked up greatly to his father,” Cormier’s obituary read. 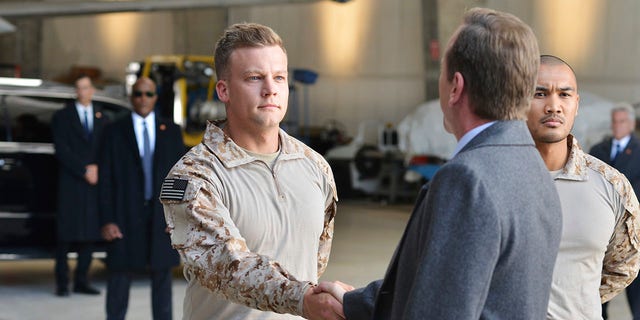 Robert Cormier is also known for his character Kit Jennings on Netflix’s "Slasher," while having guest appearances on "Designated Survivor," "Ransom" and "American Gods."
(Getty Images)

“He impacted many people throughout his life whether it was family, teammates and friends. Rob’s memory will live on through his passion for art and film; as well as his three sisters who meant the world to him,” the obituary concluded.

UPtv – which airs “Heartland” – paid tribute to the late actor on Instagram, Tuesday with a caption that said: “Robert Cormier, aka Heartland’s Finn, was an amazing talent, gone too soon.”

“We are deeply saddened to learn of his passing. Our sincere condolences go out to his friends, family, and co-workers,” the post continued with a white dove emoji.

The heartfelt caption went along with a photo of Cormier on the “Heartland” set, alongside Marshall.

Cormier began his role in the long-running series “Heartland” during the show’s 15th season. Scenes in which he starred in are set to be included in season 16, which starts on Oct. 2.

The actor is also known for his character Kit Jennings on Netflix’s “Slasher,” while having guest appearances on “Designated Survivor,” “Ransom” and “American Gods.”