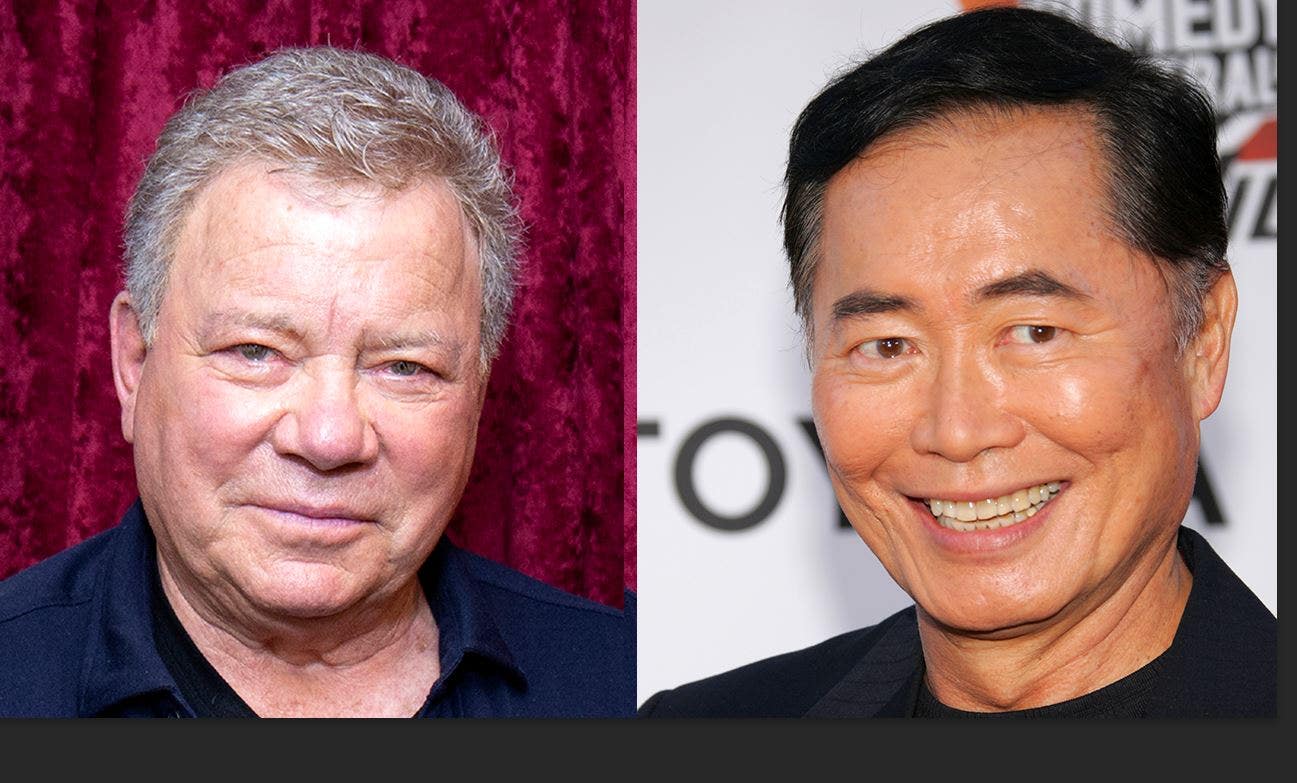 George Takei slammed former co-star William Shatner as a “cantankerous old man” this week, the latest shot in a decades-long war of words between the two actors.

“He’s just a cantankerous old man, and I’m going to leave him to his devices,” Takei, 85, told the Guardian in a Monday interview. “I’m not going to play his game.”

He added, “I know he came to London to promote his book and talked about me wanting publicity by using his name. So I decided I don’t need his name to get publicity. I have much more substantial subject matter that I want to get publicity for, so I’m not going to refer to Bill in this interview at all. Although I just did.”

After he was asked by the interviewer if Shatner was a “cantankerous young man” Takei said, “He was self-involved. He enjoyed being the center of attention. He wanted everyone to kowtow to him.” 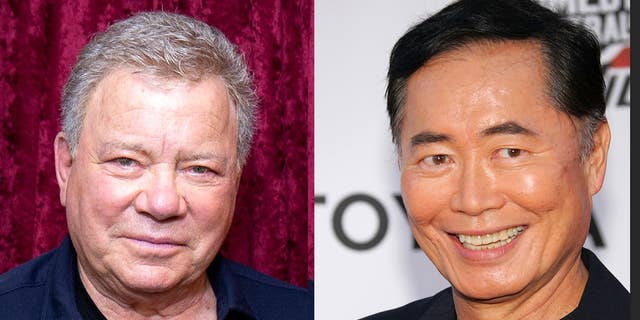 Last week, Shatner, 91, told the London Times Takei “has never stopped blackening” his name and called him and other former “Star Trek” co-stars “bitter and embittered.”

“I have run out of patience with them,” Shatner said. “Why give credence to people consumed by envy and hate?” 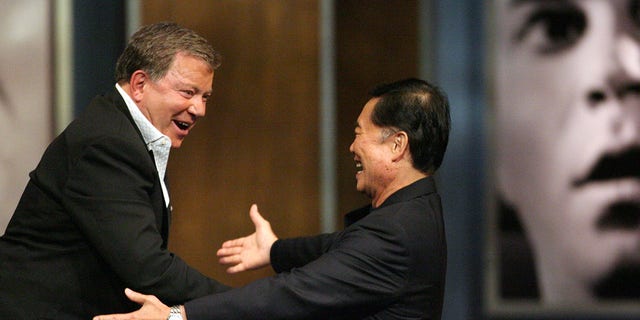 William Shatner and George Takei have been feuding for decades.
(Jason Merritt/FilmMagic)

Takei and Shatner starred together on the original “Star Trek” series from 1966.

Takei told the Guardian there was great camaraderie on the set of the space exploration show except for Shatner, who he called a “prima donna.” 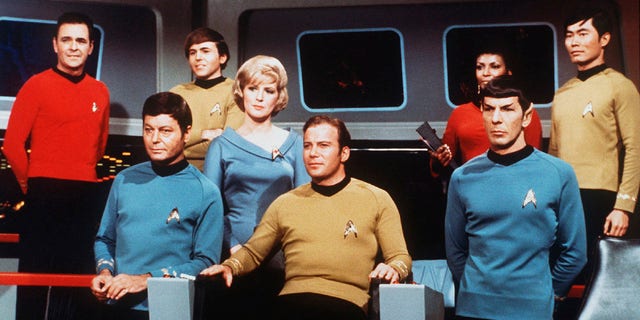 He added, “But the rest of us shared a great camaraderie. One of the gifts from Star Trek was not just longevity but colleagues that became lasting friends. My colleagues were part of my wedding party in 2008.”

Shatner has claimed he was not invited to Takei’s wedding to longtime partner Brad Altman; however the actor who played Sulu has said he did not want to come.