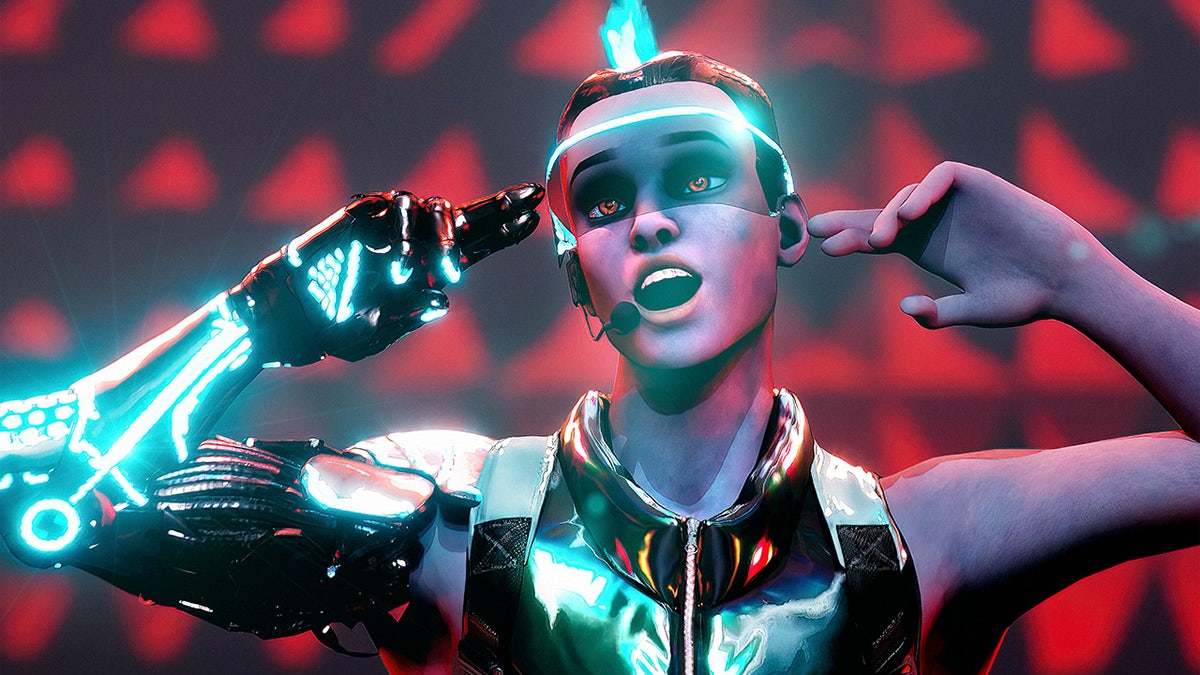 FOX’s new singing competition show features contestants performing backstage while wearing specialized suits that capture their every move. On stage is an avatar created by the performer that audiences will watch imitate the contestants’ every move.

The specialized technology will certainly make the show stand out from other singing competition programs, but Will.i.am, one of the show’s judges, thinks it could have even bigger impacts.

“People are used to filters and face technology on social media but nobody has a whole entire body where they can totally transform their presence,” he told Fox News. “I think that’s going to transform movie-making, reality shows, and change entertainment, this show.”

Also on the judge’s panel is Nick Lachey, who compared the show to his own turn on “The Masked Singer,” which saw him perform music on stage while dressed as a small pig.

“Well it’s definitely liberating in a way to take on an alter ego,” he explained. “For me it was Piglet, and I definitely approached performing from a different angle than I would as Nick Lachey or as part of 98 degrees.”

Alanis Morissette, another judge, agreed that shedding your skin can be cathartic for performers.

“Some people really just want to embody the alter ego, throw out who they are and embody this whole other futuristic character,” she said.

While performers are tucked away in their special suits, audiences will see them perform as colorful avatars with lavish and over-the-top outfits. The idea of the show is to let the contestants embody somebody else – to perform as more than just themselves. 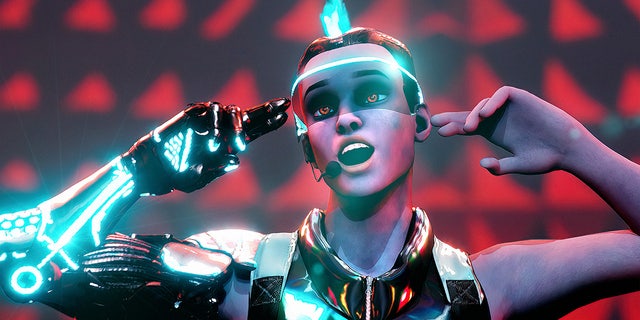 ‘Alter Ego’ will see contestants perform as colorful avatars, such as contestant Kobe Vang, who will perform as Kai.

“The artists that we love are more than just singers, they are personas amplified, from Michael Jackson to Stevie Wonder to Prince to Cher to Tina Turner to Rihanna, Beyonce, they are ultra,” Will.i.am said. “… They’re ultra personalities.”

Grimes, the final judge on the show, noted that the kooky show fits well with contestants oozing with personality.

“The more personality you’re having just the better it works,” she explained. “The ones that are trying to be too manicured are less good than the ones who like maybe even acting like kind of strange.”