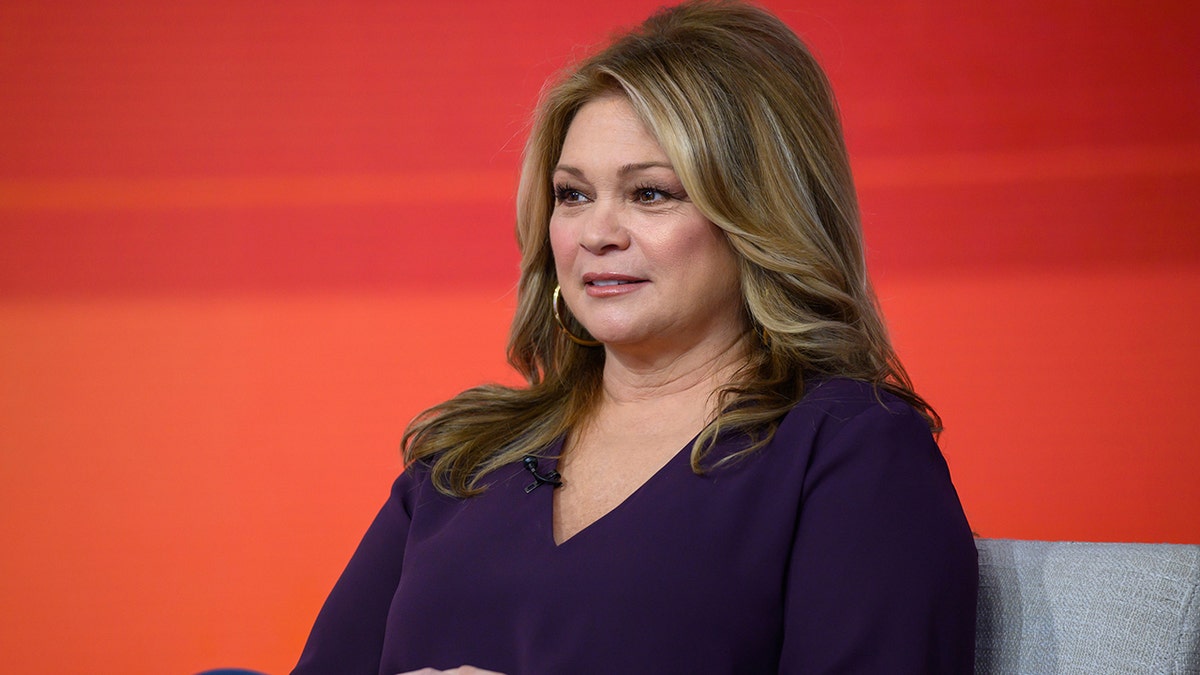 Valerie Bertinelli was tired of feeling “like the most famous dieter of America.”

But after losing her first husband Eddie Van Halen to cancer in October of that year, the 61-year-old realized she needed to focus on what truly mattered. It’s a story she explores in a new memoir titled “Enough Already: Learning to Love the Way I am Today,” which was excerpted in this week’s issue of People magazine.

“The goal is to live in the moment,” she wrote. “And not according to the scale.” 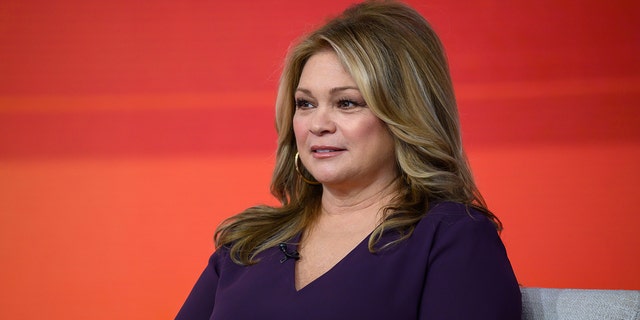 “There is no magic number that will make me feel good about myself,” the Food Network star shared. “I’m done judging myself. I want to be kinder and more accepting of myself. I have a lot of decades of thinking I have to look a certain way for people to accept me and to like me.”

Bertinelli recalled how growing up, she witnessed her father “treat my mother badly” whenever the matriarch gained weight. And then in fifth grade, the star said a teacher poked her belly and said, “You want to keep an eye on that.”

“I learned at a very young age that when you gain weight, you’re not lovable,” she admitted. “And what I’m learning is that your body is not what makes you lovable.”

The self-scrutiny only worsened as she became a teen star on the popular sitcom “One Day at a Time.” She would often compare herself to costar Mackenzie Phillips. 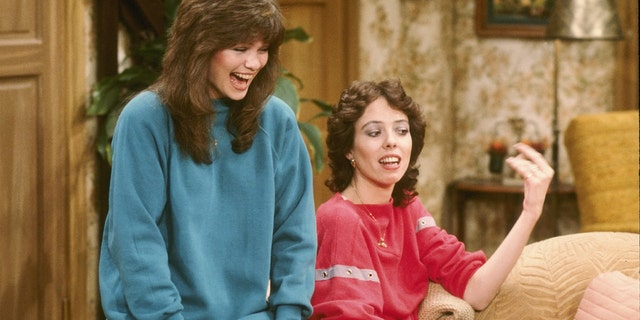 At age 47, Bertinelli decided to become a spokesperson for Jenny Craig. She lost 50 pounds in two years.

“I wasn’t trying to get healthy or deal with the reasons I had gained weight over the years,” Bertinelli wrote. “I had split from Ed and I refused to take money from him. As a single working mom, I needed to make money. Jenny Craig was a good job.”

In 2009, Bertinelli flaunted her results by posing on the cover of People magazine in a bikini. But as soon as the photoshoot ended, Bertinelli wrote she started to gain weight.

“I was starving myself and doing twice a day workouts,” she recalled. “Some people can look like that without doing that but not me. And there is shame for being part of the problem to make other people think they can do it. I bought into it hook, line and sinker, but I didn’t care of my head and my heart and I think it really starts with that.” 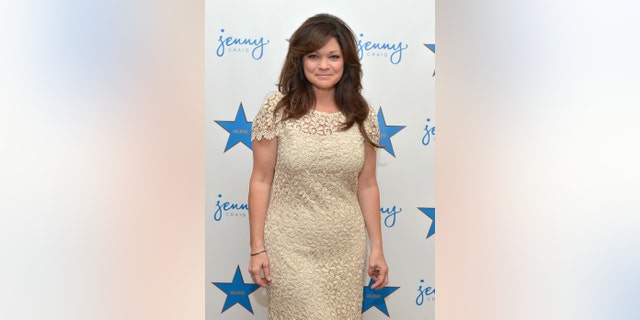 Jenny Craig spokesperson Valerie Bertinelli celebrates her star on the Walk of Fame at a special luncheon hosted by The Brand held at Montage Beverly Hills on Aug. 22, 2012, in Beverly Hills, California.
(Charley Gallay/WireImage)

According to the outlet, it wouldn’t be until that morning from two years ago when Bertinelli realized she had to change her mindset.

“I gave up the damn scale,” she said. “I haven’t weighed myself since I finished writing the book and all I know is every time I put on my jeans, they fit. I don’t have to lay back and put them on!”

There are moments when Bertinelli is tempted to get on the scale. But that’s when she takes a step back, asking herself why.

“… It’s not about the number,” she reflected. “… Whatever happens, happens. This is what I am. Right now. Today.” 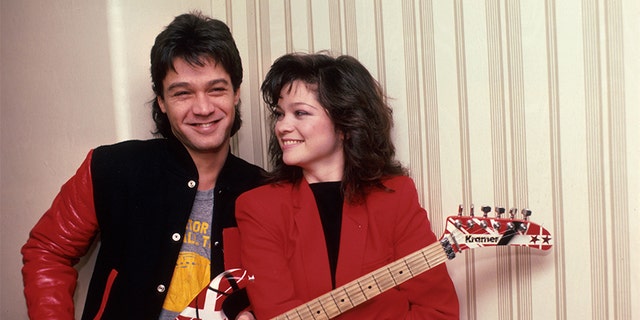 Bertinelli and Van Halen were married from 1981 until 2007. They share a son named Wolfgang. The iconic guitarist passed away at age 65.

Shortly after Van Halen’s death, Bertinelli took to Instagram and honored her love.

“I’m so grateful Wolfie and I were able to hold you in your last moments,” Bertinelli wrote, showing an image of their baby son. “I will see you in our next life.”

Bertinelli’s book will be released on Jan. 18.