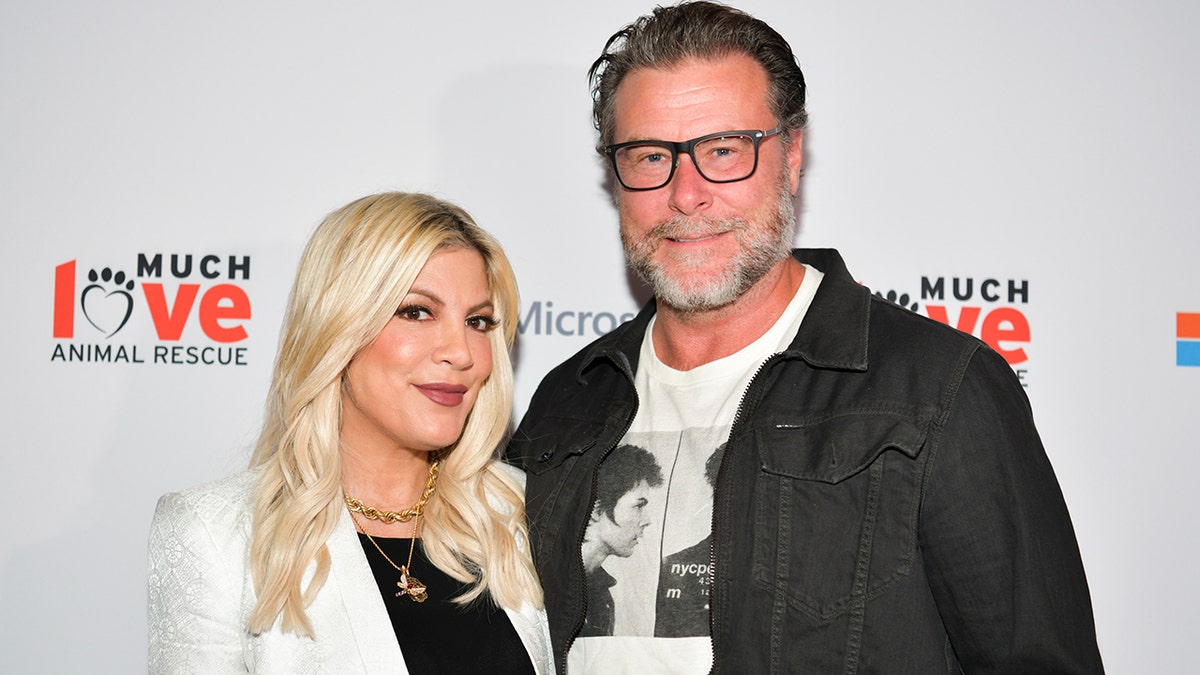 “What? You know I’m not going to answer that,” Spelling, 48, told comedian Cummings, 39, when she asked what was going on between the pair.

“Fair enough, fair enough,” the stand-up replied. “We asked, I love you, this is somebody that has strong boundaries and she’s controlling the narrative, and answers the questions [we] want to ask when she wants to answer them, and I respect that and I love that about you.” 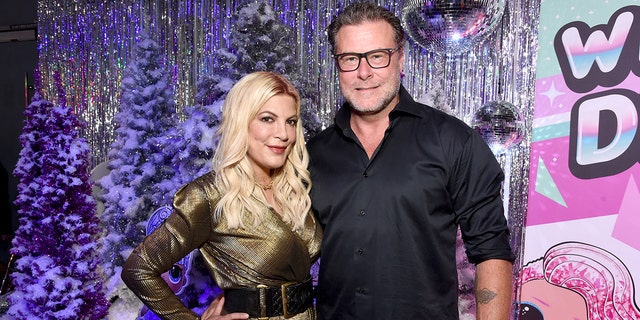 WENDY WILLIAMS’ ABSENSE FROM HER TALK SHOW WILL CONTINUE INTO NOVEMBER

“Awesome, so what are you going to ask me next?” Spelling responded, sparking a hearty laugh from the “Can I Touch It?” comic.

Spelling — who did not wear her wedding band during the segment — appeared to be quite upbeat during her visit to the studio, as staffers “couldn’t tell” there was trouble at home for the actress, insiders tell PageSix.

“She was in a good mood and happy to be there for Whitney. They’re great friends. She hates flying and flew there to be with Whitney,” the source added. 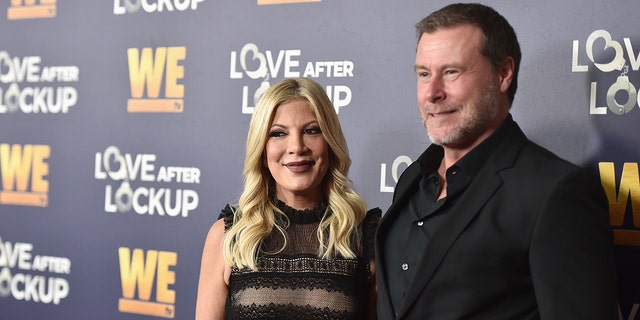 Tori Spelling and Dean McDermott attend as WE tv celebrates the return of "Love After Lockup" with the panel "Real Love: Relationship Reality TV’s Past, Present &amp; Future" at The Paley Center for Media in December 2018 in Beverly Hills, California.
(Alberto E. Rodriguez/Getty Images for WE tv)

The family was photographed last week during a trip to Disneyland, where Spelling and McDermott were snapped together for the first time in months.

Just days prior, Spelling was  outside an attorney’s office with a notepad that contained the words “custody,” “support” and “assets.”

As for McDermott, the Toronto-bred actor is unsure why the masses even care about his marital status, 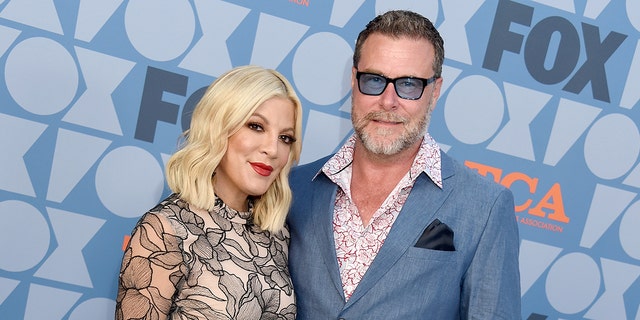 “It’s just weird that people need to know,” the former “Chopped Canada” host said during a September . “‘What’s going on with Tori and Dean? She’s not wearing her ring.’ Why do you need to know that? How is that going to affect your day?”

Cummings will continue to host “The Wendy Williams Show” through the week. Williams is not expected to return to her purple chair  as she battles health woes.

This article first appeared in the New York Post