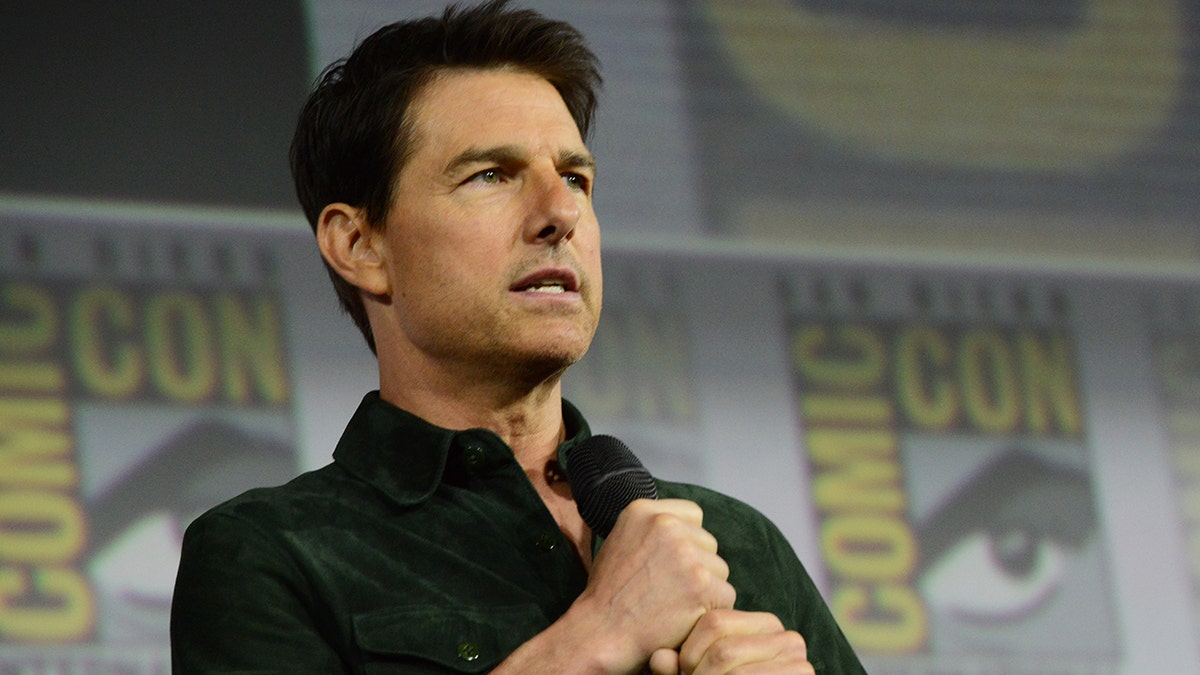 Tom Cruise was ready to soar in his latest film.

The long-delayed sequel to 1986’s “Top Gun,” titled “Top Gun: Maverick,” will finally premiere on May 27. In a behind-the-scenes featurette leading up to the movie’s debut, the 59-year-old detailed how he and his co-stars committed to full-on training for their gravity-defying roles.

“We worked with the Navy and the Top Gun school to formulate how to shoot it practically,” Cruise explained. “Because if we’re gonna do it, we’re gonna fly in the F-18s.”

“The aviation sequences had to be real, so our actors went through three months of grueling training,” producer Jerry Bruckheimer added.

The footage showed castmates Miles Teller, Glen Powell, Monica Barbaro, Greg Tarzan Davis, Hay Ellis and others doing no-nonsense training exercises and flying in high-speed planes. Cruise noted that they embarked on a “challenging” underwater program that stimulates how to get out of an aircraft if they landed in the water.

“Tom designed this all-encompassing aviation training for all the actors,” said Barbaro.

The actors were also required to learn how to operate the cameras while in the jets as they needed to act as their own directors at times during flights. Cruise said he was determined to ensure that the cast got it right.

“I had to really teach them cinematography and the lighting so they understood what’s gonna look good on camera,” he said. 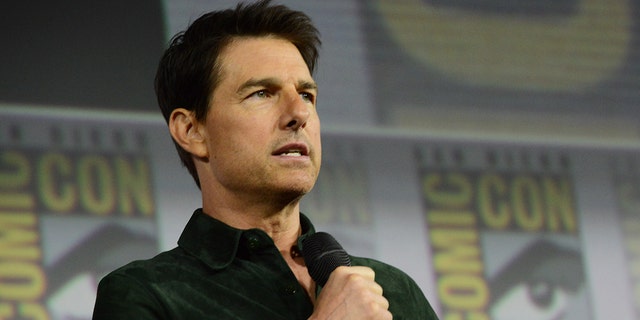 “But that’s the gift that Tom gave us, that by the time we got up there, we could handle it,” chimed Powell.

“I’m very proud of what we all accomplished,” Cruise remarked. “Each one of them is extraordinary.”

Back in July 2021, co-star Lewis Pullman told TMZ that he “puked so much” while filming the movie’s flight scenes.

“I’ll be the first to admit it,” he quipped, stating that he never threw up “on camera.” 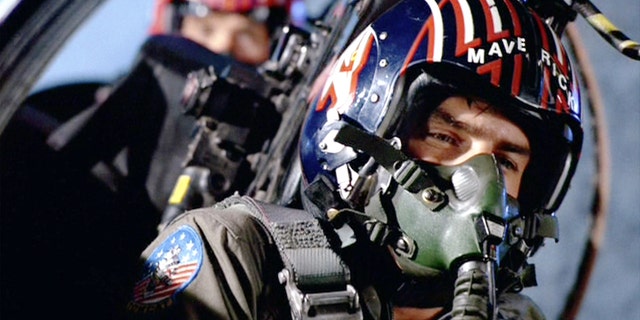 “The real ‘Top Gun’ pilots don’t puke,” said the 29-year-old, further explaining that the provided mechanisms for puking included a “little plastic bag and a little boot with powder that made it all… [presumably dissolve into whatever matter].”

Pullman also noted that fans of the original film will “understand” and appreciate the wait.

“There’s nothing like working with a bunch of great actors and with Tom Cruise, who is the best movie star around, you know,” he said, adding, “He’s like a force to be reckoned with.”

Asked about his fear of heights, Pullman said he initially didn’t believe he would fare well in the latest “Top Gun” iteration but, he noted, “when you’re getting a rundown of aviation from Tom Cruise, you can’t help but be enthusiastic about it.”

He added that Cruise is a great instructor and doubled down that “everything you see Cruise do in the film, he did in real life,” noting that Cruised set them “up for success” with his approach during pilot training.