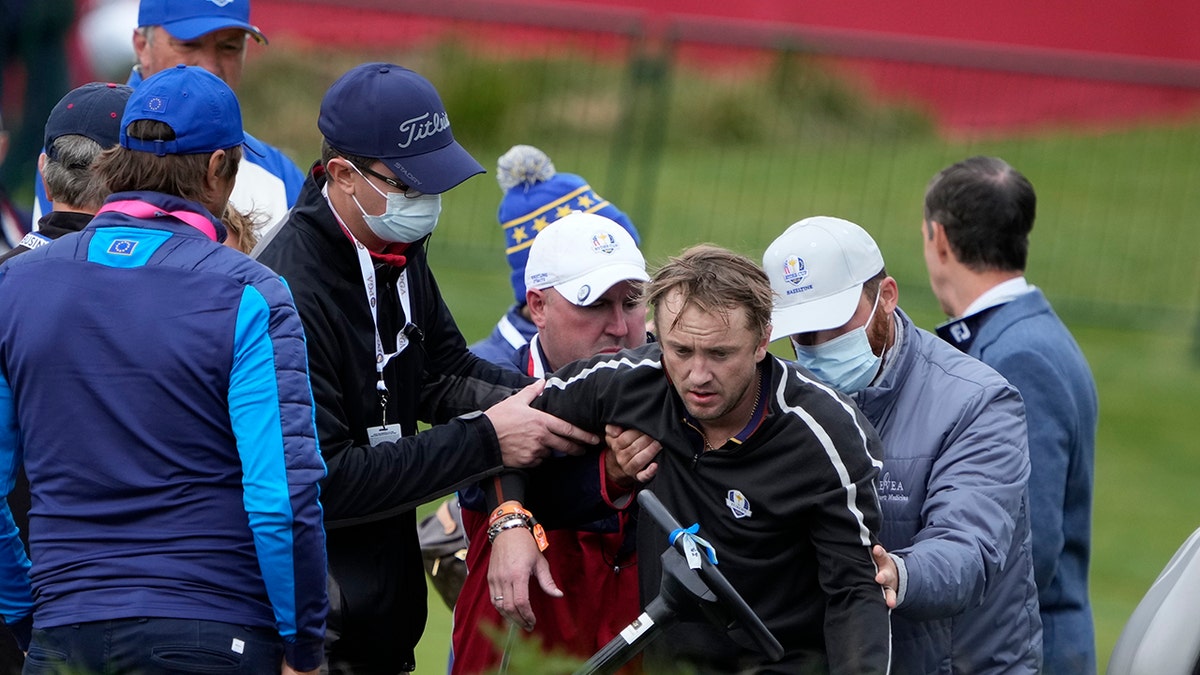 British actor Tom Felton, known for his Draco Malfoy role in the “Harry Potter” films, was hospitalized in Wisconsin on Thursday after collapsing at the Ryder Cup golf tournament.

Felton went down at the 18th hole at the Whistling Straits course in Sheboygan while playing in a celebrity match, according to The Associated Press.

The actor was playing for the European celebrity team, one day before the start of the tournament that pits U.S. golf pros against their European counterparts.

RYDER CUP: WHAT TO KNOW ABOUT THE US-EUROPE MATCH 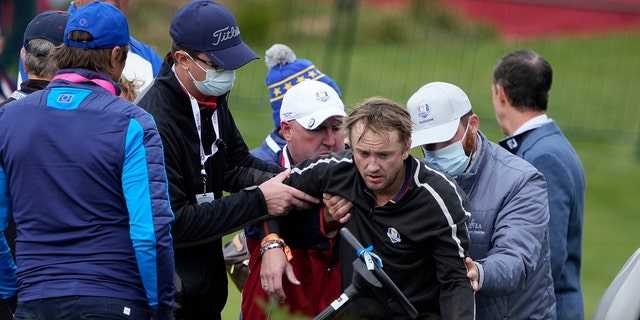 Actor Tom Felton is helped after collapsing on the 18th hole during a practice day at the Ryder Cup at the Whistling Straits Golf Course Thursday, Sept. 23, 2021, in Sheboygan, Wis. (Associated Press) 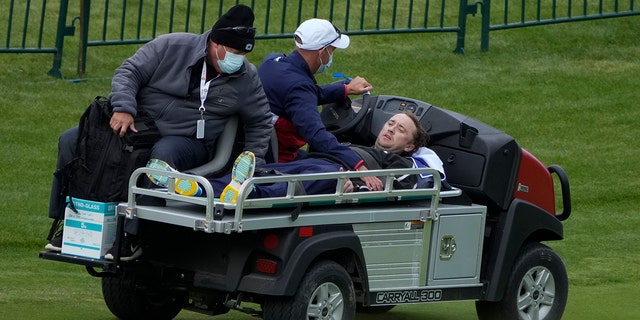 Actor Tom Felton is helped after collapsing on the 18th hole during a practice day at the Ryder Cup at the Whistling Straits Golf Course Thursday, Sept. 23, 2021, in Sheboygan, Wis. (Associated Press)

As of early Friday ET there was no update on Felton’s medical condition.

The collapse happened just one day after the actor celebrated his 34th birthday. 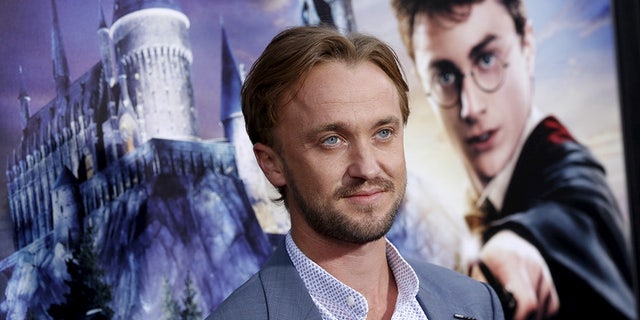 “33 years done – good lord it’s been so much fun getting here,” Felton wrote on Twitter to mark the milestone, although his math was a bit off. “yet, somehow, I still feel the best is yet to come – thank you for your love, support & sense of humour – let’s keep a good thing going – to the next 33 xx.”