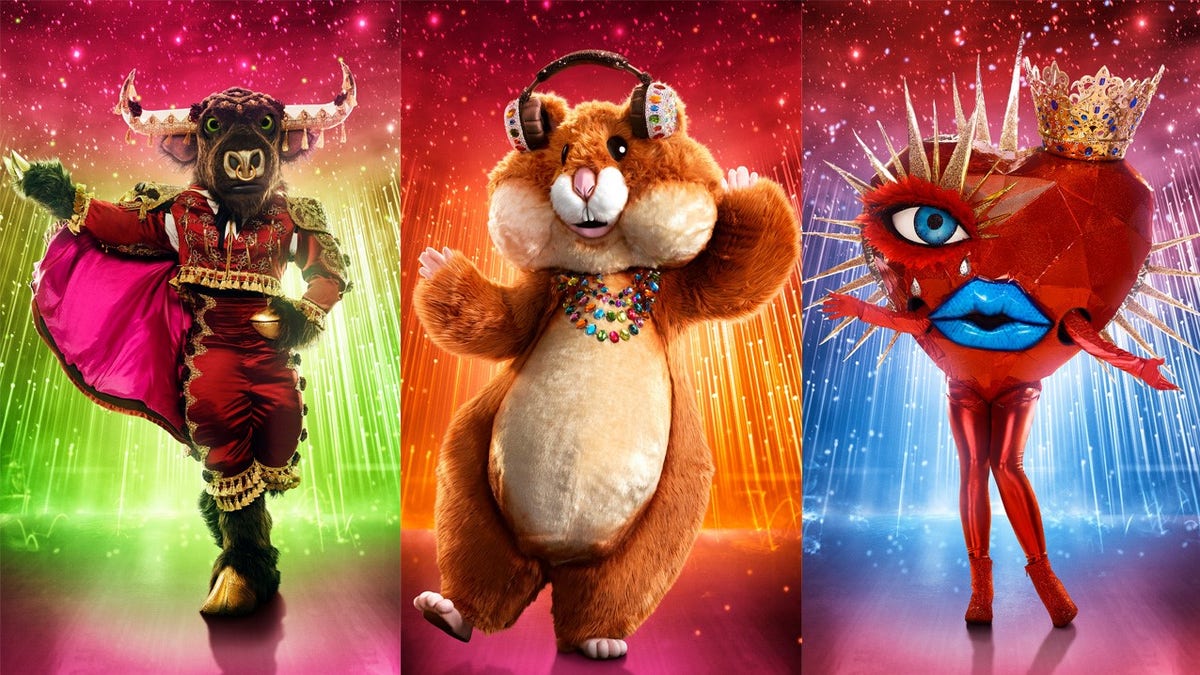 There’s no arguing that “The Masked Singer” gets people talking.

On the popular singing competition show, celebrities from various professions bundle themselves up head-to-toe in a costume meant to completely hide their identity and perform in front of a live audience as well as a panel of judges. Each week, the performer voted to be the weakest must reveal their identity to the viewers.

Stars like LeAnn Rimes, Kelly Osbourne, Tori Spelling and many more have appeared on the show since its 2019 debut.

Now, ahead of Thursday night’s season six premiere, several alums are offering up advice in a video obtained by Stephanie Weaver with FOX Television Stations for those preparing to take the stage.

Among the components of finding success on the show – that several previous contestants pointed out – was dancing.

“Come up with your own special character move,” said R&B singer Kandi Burruss, who won season three as the night angel.

“Know your moves,” Jesse McCartney, who placed second during season three as the turtle, echoed. “You gotta know your moves.”

No surprise, the lavish and elaborate costumes had an impact on the performers as well.

Rob Gronkowski, who competed during season three as the white tiger, offered up some advice to prepare for the hefty wardrobe requirements: “Sit in a sauna, wear as many layers of clothes as you possibly can and go and sing in that sauna.”

More than anything, the contestants told the upcoming performers to let loose and enjoy themselves.

“I tried to kind of channel my inner kid and have fun,” said Nick Lachey, who won season five as a piglet. “This show’s all about fun.”

“Leave it all out there on the stage,” said season three’s banana, Bret Michaels. “Live in the moment.”

“When you put on the mask, you’re free and you really can just let everything go,” said Nick Carter, who placed third while dressed as a crocodile in season four.

“Just allow yourself to show up, you’ll actually shock yourself,” said Tamera Mowry.

Singer JoJo told the upcoming contestants not to “give up on” themselves.

Regardless of their experiences on stage, Lachey noted that the situation is so unique that passing on advice isn’t exactly easy.

“You can’t describe this experience to anybody in words,” he shared. “You have to actually do it.”

“The Masked Singer” season six will premiere on FOX at 8/7c p.m.